By
Beth Burmahl
|
August 22, 2022
Used for decades to make fertilizer, ammonia could play a significant role in a green-energy future.

Ammonia is made from hydrogen and nitrogen. Today, the hydrogen is primarily made from fossil fuels that emit carbon dioxide (CO2), a primary driver of climate change. But ammonia can also be made from zero-carbon hydrogen that emits no greenhouse gases. Such ​“clean” ammonia shows promise as a carbon-free, next-generation system for energy transportation, storage, and power.

The future of clean ammonia must include a carbon-free energy source to produce hydrogen. Can zero-carbon nuclear and renewable power generate affordable, clean hydrogen to produce ammonia? Scientists at the U.S. Department of Energy’s (DOE) Argonne National Laboratory believe so.

“Hydrogen is a chemical feedstock for many industrial products, including ammonia,” said Richard Vilim, Argonne’s senior nuclear engineer. ​“The goal is to produce hydrogen for ammonia using nuclear or renewable energy to take advantage of the technology’s low-carbon footprint compared to traditional methods of producing hydrogen.”

Hydrogen and ammonia both carry and store energy but taking an extra step to produce ammonia as an energy carrier for hydrogen offers several advantages, as Amgad Elgowainy, senior scientist and group manager of electrification and infrastructure at Argonne, has found via extensive modeling and analysis.

Ammonia has higher energy density, making long distance transportation (e.g., for export markets) and storage in large volumes easier and cheaper. It can be used as a renewable feedstock to produce green fertilizer. Ammonia could also act as a low-emission fuel for ships and other hard-to-decarbonize applications (e.g., power generation).

In particular, nuclear energy can produce massive amounts of reliable, carbon-free electricity without interruption, stabilizing the electric grid. Vilim and his colleagues are conducting techno-economic analyses and market research to identify opportunities and challenges in the long-term transition to a nuclear hydrogen economy. Roberto Ponciroli and Haoyu Wang, both Argonne principal engineers, are researchers on the team.

“We are trying to figure out how to make ammonia environmentally and economically feasible,” said Vilim.

While the project is just starting, demonstrating the viability of nuclear hydrogen could open the door to wide-scale ammonia production in commercial markets, Vilim said. Ultimately, researchers hope to reduce reliance on fossil fuels on the road to decarbonization.

The research is funded through the DOE’s Office of Energy Efficiency and Renewable Energy and the Office of Nuclear Energy.

This article is part of Argonne’s ongoing ​“Hydrogen Highlights” series.

Used for decades to make fertilizer, ammonia could play a significant role in a green-energy future.
August 22, 2022 | hydrogen, hydrogen highlight 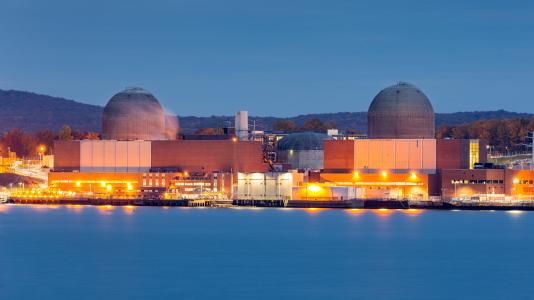 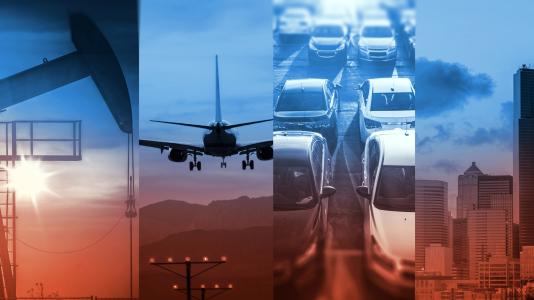 Argonne’s quest for lower-cost hydrogen at the pump