October 4, 2018
Lawrence Paul Lewis and Linda Hansen were recognized for their contributions to infrastructure security and nuclear nonproliferation, among others, at the U.S. Department of Energy (DOE) Secretary’s Honor Awards ceremony in Washington, D.C., on August 29.

Lawrence Paul Lewis, leader of the Technology Implementation Program in the Decision and Infrastructure Sciences division at DOE’s Argonne National Laboratory, received the Secretary of Energy’s Achievement Award for his support of the Department of Homeland Security’s Office of Infrastructure Protection following the hurricanes that devastated Puerto Rico in 2017. His work toward long-term recovery planning included analysis of lifeline infrastructure systems (e.g., energy, water, communications and transportation) around Manati, Puerto Rico and identification of opportunities for long-term reinvestment strategies. This effort resulted in the development of a web-based geographic information system application that identified key infrastructure assets and their first- and second-order dependencies.

DOE bestows the Secretary’s Honor Awards on employees or contractors who accomplish significant achievements on behalf of the Department. Award recipients receive a certificate signed by the Secretary of Energy.

Argonne’s new numerical modeling tool helps researchers better understand a powerful engine that could one day propel the next generation of airplanes and rockets.
May 29, 2019 | Computational Science, Modeling and Simulation, Energy Systems 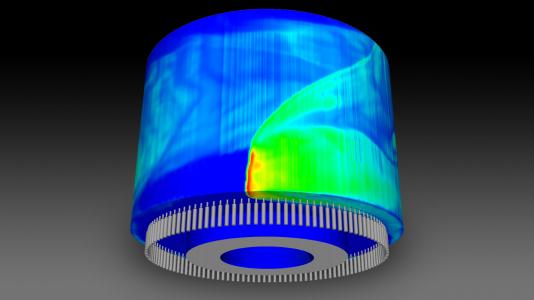 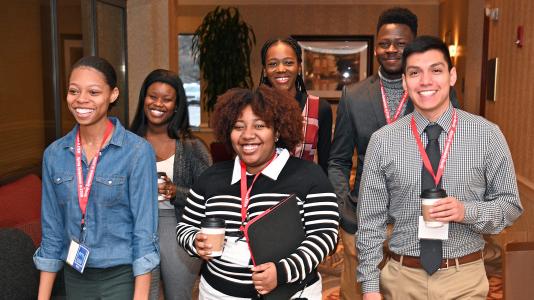