Deborah Myers has been elected a Fellow of the Electrochemical Society (ECS). She is a senior chemist and group leader in the Chemical Sciences and Engineering division of the U.S. Department of Energy’s (DOE) Argonne National Laboratory.

The fellowship was established for active Society members who have contributed to electrochemical and solid-state science and technology. Each year, the ECS inducts up to 15 members to hold the title of Fellow.

“I am very honored to be named a fellow of the Electrochemical Society, an organization that has had an enormous impact on my career in electrocatalysis and energy conversion technologies.” — Deborah Myers, senior chemist and group leader in the Chemical Sciences and Engineering division

Myers’s long career at Argonne has focused on the understanding and development of materials for fuel cell and hydrogen production systems. Fuel cells convert hydrogen into electricity that can power vehicles with no tailpipe emissions. Her research has focused on improving the durability, lowering the cost and reducing the size and weight of fuel cells with a polymer electrolyte. Such fuel cells are being used for cars and forklifts, and are now being developed for buses, trucks, trains, ships, planes and off-road and other heavy-duty vehicles.

Her research in hydrogen production has focused on low-temperature water electrolyzers. This technology is being developed for many applications. These include refueling of fuel cell vehicles, large-scale storage of energy from renewable sources like wind and solar, and decarbonization of manufacturing processes such as steel making and ammonia production.

Myers holds leadership positions in three key DOE programs related to decarbonization efforts. She is co-lead of ElectroCat (Electrocatalysis Consortium), which focuses on the development of less expensive and better catalysts for fuel cells and electrolyzers. She is the deputy director of H2NEW (H2 from the Next-generation of Electrolyzers of Water), whose mission is to improve the economics of electrolyzers. Finally, she is deputy director for materials development in M2FCT (Million Mile Fuel Cell Truck), a consortium focused on developing fuel cells for trucks and other heavy-duty vehicles.

“I am very honored to be named a fellow of the Electrochemical Society, an organization that has had an enormous impact on my career in electrocatalysis and energy conversion technologies,” said Myers.

The induction ceremony will take place at the Fall 2022 ECS meeting in Atlanta. 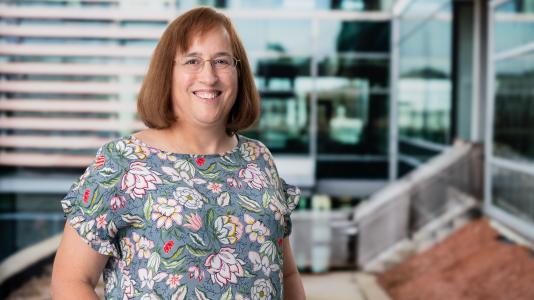 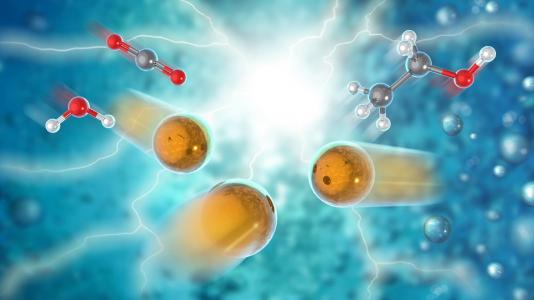 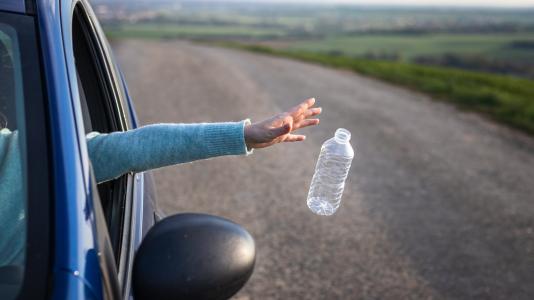