By
Jo Napolitano
|
November 19, 2019
Argonne National Laboratory and Altair, a global technology company, create scheduling system to be employed on the Aurora supercomputer.

The U.S. Department of Energy’s (DOE) Argonne National Laboratory has teamed up with the global technology company Altair to implement a new scheduling system that will be employed on the Aurora supercomputer, slated for delivery in 2021.

Aurora will be one of the nation’s first exascale systems; capable of performing a billion billion – that’s a quintillion – calculations per second. It will be nearly 100 times faster than Argonne’s current supercomputer, Theta, which went online just two years ago.

Aurora will be in high demand from researchers around the world and, as a result, will need a sophisticated workload manager to sort and prioritize requested jobs.

It found a natural partner in Altair to meet that need. Founded in 1985 and headquartered in Troy, Michigan, the company provides software and cloud solutions in the areas of product development, high-performance computing (HPC) and data analytics.

Argonne was initially planning an update to its own workload manager COBALT (Component-Based Lightweight Toolkit) which was developed 20 years ago within the lab’s own Mathematics and Computer Science Division.

COBALT has served the Argonne Leadership Computing Facility (ALCF), a DOE Office of Science User Facility, for years, but after careful consideration of several factors, including cost and efficiency, the laboratory determined that a collaboration with Altair on the PBS Professional™ open source solution was the best path forward.

“When we went to talk to Altair, we were looking for a resource manager (one of the components in a workload manager) we could use,” said Bill Allcock, manager of the Advanced Integration Group at the ALCF. ​“We decided to collaborate on the entire workload manager rather than just the resource manager because our future roadmaps were well aligned.”

Altair was already working on a couple of important features that the laboratory wanted to employ with Aurora, Allcock said.

And most importantly, the teams meshed well together.

“Exascale will be a huge milestone in HPC — to make better products, to make better decisions, to make the world a better place,” said Bill Nitzberg, chief technology officer of Altair PBS Works™. ​“Getting to exascale requires innovation, especially in systems software, like job scheduling. The partnership between Altair and Argonne will enable effective exascale scheduling, not only for Aurora, but also for the wider HPC world. This is a real 1+1=3 partnership.”

Aurora is expected to have a significant impact on nearly every field of scientific endeavor, including artificial intelligence. It will improve extreme weather forecasting, accelerate medical treatments, help map the human brain, develop new materials and further our understanding of the universe.

It will also play a pivotal role in national security and human health.

“We want to enable researchers to conduct the most important science possible, projects that cannot be done anywhere else in the world because they demand a machine of this size, and this partnership will help us reach this goal,” said Allcock. 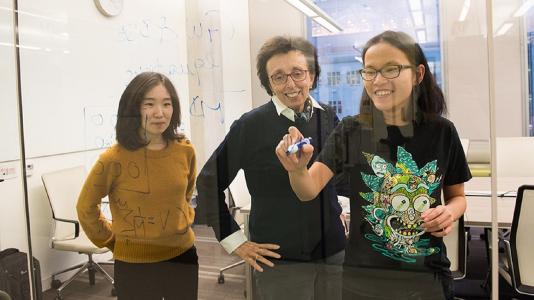 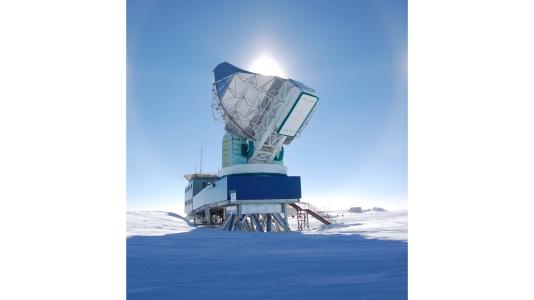 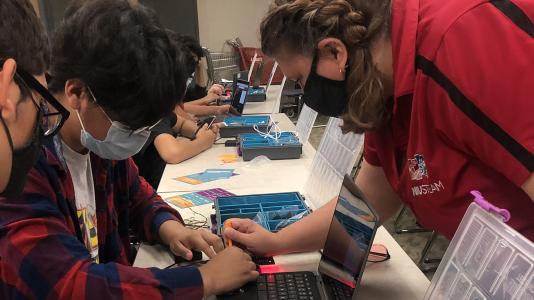