As the U.S. Department of Energy’s Argonne National Laboratory celebrates its 75th anniversary, a group of employees from every corner of the lab — from the public address announcer to battery chemists to glassblowers — have come together to share their stories as part of a new audio series called Argonne Voices.

“We explore the diversity of the lab and show how it has evolved as a scientific powerhouse.” — Johnathon Briggs, Argonne Voices executive producer

Argonne Voices is a series of intimate, one-on-one conversations between employees who share special relationships that have helped Argonne to create discoveries that have improved everyday life.

“Over the course of 75 years, different communities have emerged at Argonne,” said Johnathon Briggs, an Argonne communications professional who is the executive producer of the project. ​“We have employees who have a wide range of experience and knowledge. We tap these experiences with the laboratory’s many communities to explore the diversity of the lab and show how it has evolved as a scientific powerhouse.”

Having scientists and others at the laboratory talk about their personal history as well as their technical and professional pursuits provides a glimpse of the influences behind the discoveries that Argonne makes possible, Briggs said. ​“The mission is obviously front of mind, but you also want to know about the people. Why did someone want to become a battery scientist or a particle physicist? The answers help illuminate the science.”

Sharing oral histories from around the lab highlights the human side of Argonne, according to Briggs. ​“The series shows the variety of ways that people bring their full selves to work,” he said. ​“The hope is that sparks the kind of radical empathy that brings people closer to the scientific community, creating a stronger internal community while letting the world know what it’s like to work at Argonne.” 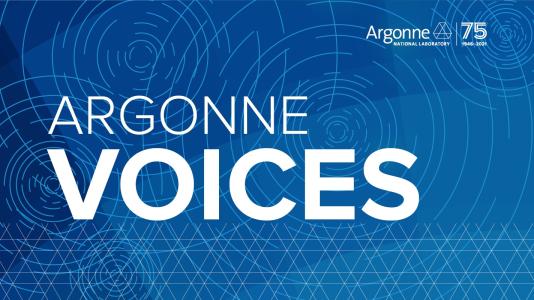 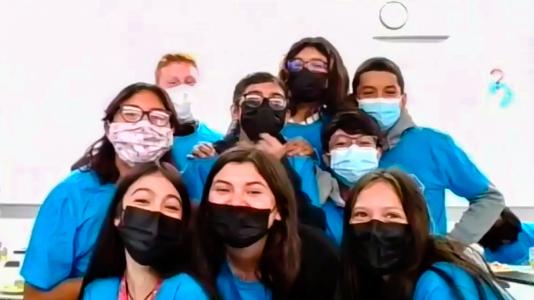 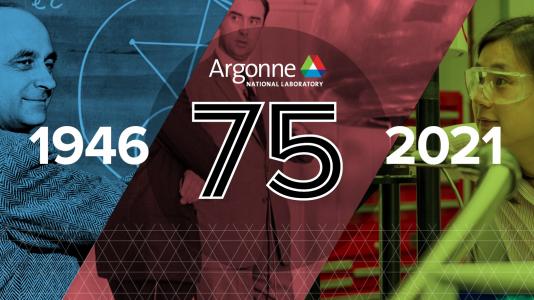