By
Christina Nunez
|
July 30, 2020
Advanced fuels and new engine designs could reduce emissions and water use over the next 30 years, according for a new study led by Argonne scientists.

Advanced fuel blends, along with new engine designs, could reduce greenhouse gases, air pollutants and water use over the next three decades, according to a study led by researchers at the U.S. Department of Energy’s (DOE) Argonne National Laboratory.

The paper, published last month in the journal Energy & Environmental Science, examined the potential impact of diversifying the U.S. fuel mix to include increased proportions of biofuels and engines designed to use these fuel blends. Doing so, the authors write, could make engines 10 percent more efficient compared to those running on conventional fuel.

“It is very exciting that biomass holds the potential to produce blendstocks that can boost fuel economy,” said the study’s lead author, Jennifer Dunn, who is a chemical engineer at Argonne. ​“This reduces fossil fuel greenhouse gas emissions by two routes: less fuel consumption overall and an increased share of fuel that has a lower carbon footprint than conventional gasoline because it is made from renewable biomass.”

The research is supported by the Co-Optimization of Fuels & Engines (Co-Optima) initiative, which is jointly led by DOE’s Office of Energy Efficiency and Renewable Energy, Bioenergy Technologies Office and its Vehicle Technologies Office. As part of Co-Optima, researchers are exploring fuels and engines as dynamic design variables that can work together to boost efficiency and performance in both light-duty vehicles and trucks.

The current study used computer models to analyze the economic and environmental impacts of broadly adopting three different bio-blendstocks, or biomass-derived fuels that can be blended with conventional ones: ethanol, isopropanol, and furan. The team included researchers from Argonne, DOE’s National Renewable Energy Laboratory, and Lexidyne, a data analysis firm based in Colorado.

The results showed that from 2025 to 2050, cumulative greenhouse gas emissions would be 4 to 7 percent lower for the light-duty transportation sector compared to a business-as-usual case. Beginning in 2050, emission reductions could reach the range of 7 to 9 percent. Water consumption declined by 3 to 4 percent and levels of the small, hazardous particulate matter known as PM2.5 dropped 3 percent in the 2025 to 2050 period.

“This analysis showed us vehicles with engines co-designed with these fuels that enhance fuel economy can be attractive to drivers and make their way onto our roads,” Dunn said, given that they will lead not only to lower levels of greenhouse gases, air pollutants and water use, but also to lower spending at the gas pump.

Evolving the U.S. fleet to include more advanced engine designs co-optimized to take advantage of bio-blendstocks could support anywhere from 278,000 to 1.7 million more jobs annually, the analysis found, depending on the speed and scope of the scale-up. This transformation will take time, Dunn said, ​“So we have to stay the course with development of these technologies and their introduction into the vehicle choices consumers have.”

Learn more about the Co-Optima initiative and Co-Optima consortium partners. 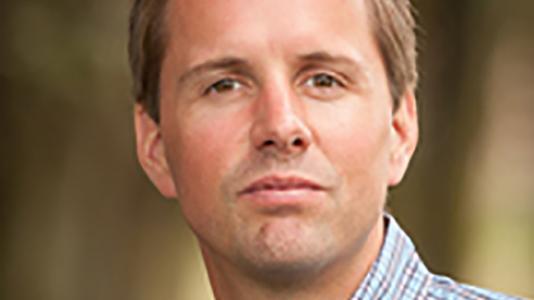 The Bright Future of Laser Ignition 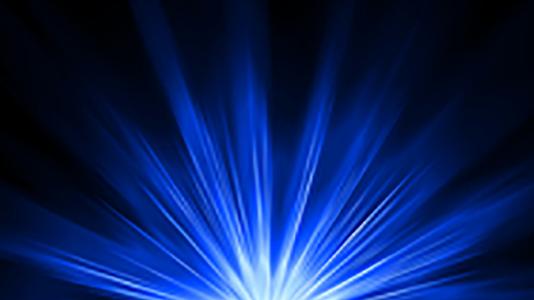 Pushing Hybrids to the Limit 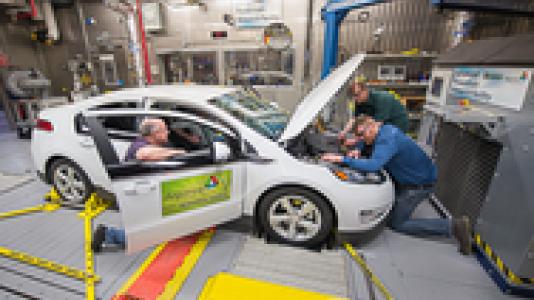 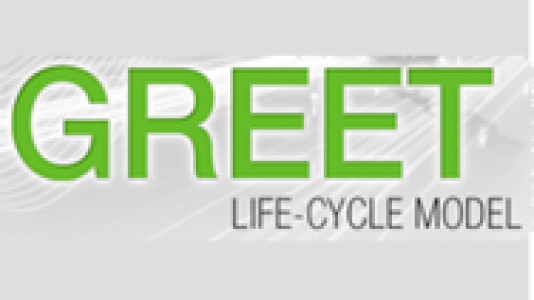 Can propane school buses save money and provide other benefits? 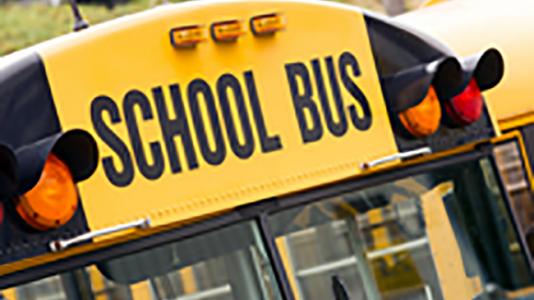