By
Nikki Forrester
|
September 16, 2022
The award recognizes early career investigators who are pushing the boundaries in foundational and applied materials research.

Materials scientist Pietro Papa Lopes of the U.S. Department of Energy’s Argonne National Laboratory was named a 2022 ​“Rising Star” by one of the American Chemical Society’s (ACS) flagship journals, ACS Materials Au. The award recognizes early career investigators who are pushing the boundaries in fundamental and applied materials research. Papa Lopes was honored for his accomplishments studying electrochemistry in fuel cells, electrolyzers and batteries. His research is critical for developing functional and stable materials for energy conversion and storage systems that are essential to enable our transition to a decarbonized world powered by renewable energy.

ACS, one of the leading scientific organizations in chemistry, launched ACS Materials Au in 2021 and the Rising Star program in 2022. As part of the inaugural class, Papa Lopes was invited to publish a Perspective article in the journal that establishes a common framework for understanding the degradation of materials used for fuel cells, water electrolysis and batteries. Fuel cells convert hydrogen into electrical energy, water electrolysis produces hydrogen and batteries store and release electrical energy.

“Be persistent and keep doing the best work you can. Being named a Rising Star certainly marks a special point in my career. I’m very thankful for this.” — Pietro Papa Lopes

“Having the chance to be recognized for your research contributions is always great, but this award also gives early career researchers like me the opportunity to write an invited open access article, which feels particularly special to be able to share my perspective on the field of materials and electrochemistry,” said Papa Lopes.

Papa Lopes, who is now an assistant scientist at Argonne, has worked at the lab on and off over the past 12 years. He first visited Argonne in 2010 while he was a graduate student at the University of São Paulo in Brazil and was amazed by the resources and scientific community. After earning his Ph.D. in 2013, Papa Lopes took a postdoctoral research position at Argonne and has stayed at the lab ever since.

“The level of resources and institutional commitment that allow one to do great science in the U.S. is unparalleled, he said. ​“If I had to give anyone advice about the challenges of leaving your home country in search of better opportunities, it would be to be persistent and keep doing the best work you can. Being named a Rising Star certainly marks a special point in my career. I’m very thankful for this.” 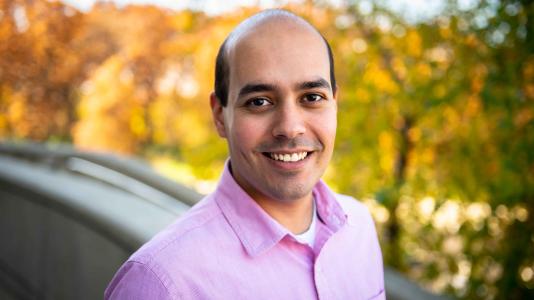 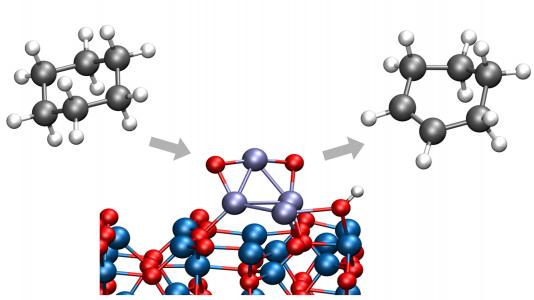