I heard I can make my battery last longer if I let it run out before I charge it. Is that true?

If you want to extend your battery’s life, the best way to do that is to keep it from getting too hot. It will drastically shorten the battery’s cycle and calendar life if you run it hot.

Put your hand on your laptop battery. It’s already hot, right? The battery has to deal with the heat from the processor in your computer, which is like a little furnace; it runs near 120°F. So the less additional heat it has to deal with, the better.

That means even though it’s called a laptop, don’t keep your laptop on your lap — put it on a hard surface so that the air intake and fans aren’t blocked. And of course, don’t leave any device with a lithium-ion battery in direct sunlight, in a car or anywhere else where the temperature can get up over 80°F. Don’t put it in a freezer or cold car, either, because the electrolyte can freeze, crystallize, and punch holes in the delicate separator. It’s like what happens to meat that gets freezer burn and turns to mush; the same thing happens to a battery.

Interestingly, running at high temperatures actually improves the performance of the battery in the short-term — but over the long run, it will make your performance degrade faster. High temperatures are usually bad for longevity. In fact, when we’re testing batteries here at the lab, we accelerate the aging of the battery (in order to simulate years and years of use) by cycling it in a hot chamber, which is typically held at 130°F.

Do you have a question you’ve always wanted to ask a scientist? Send it to argonnenow@​anl.​gov.

This story was originally published in volume 6, issue 1 of Argonne Now, the laboratory’s biannual science magazine. 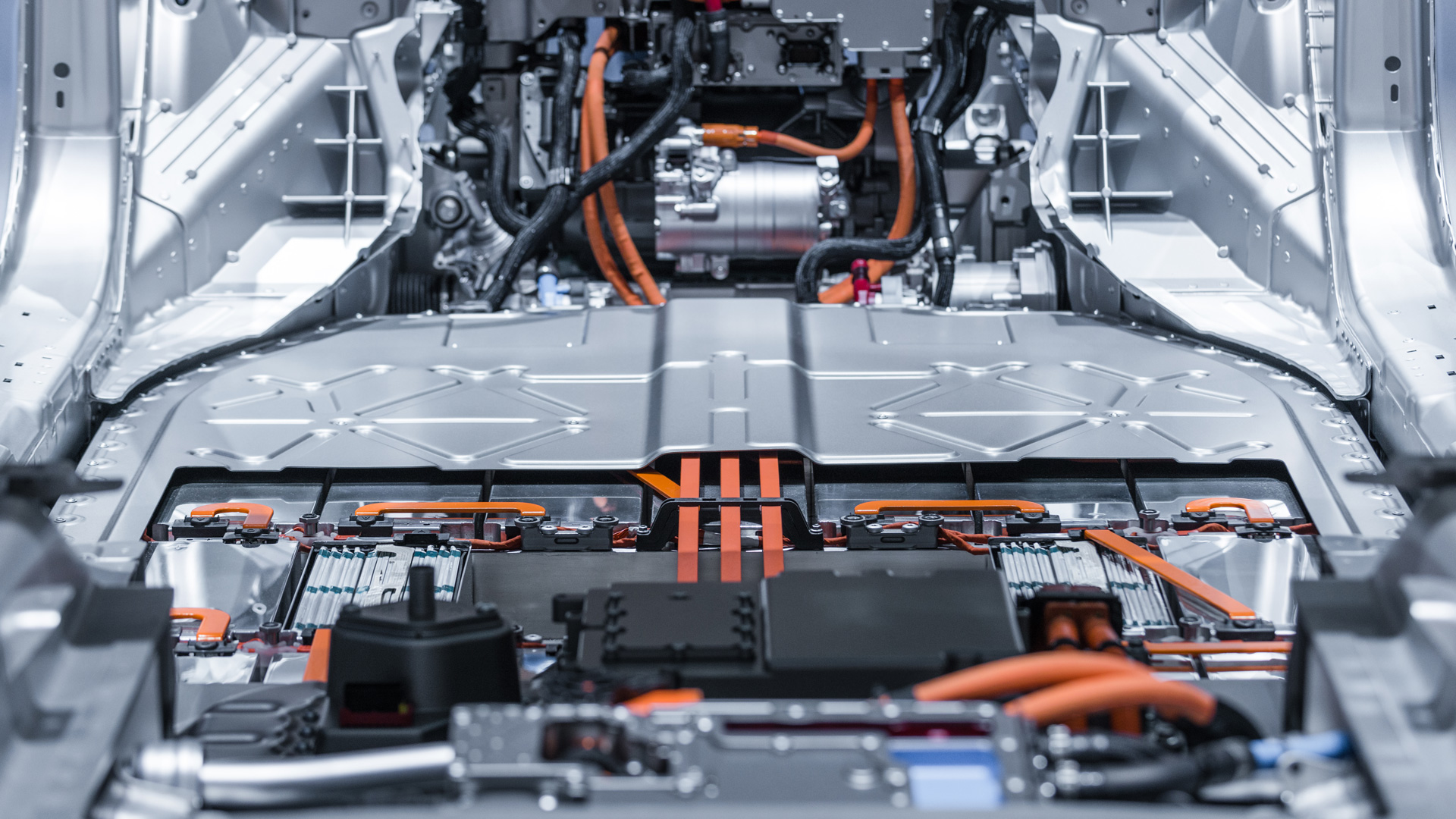 Previously on Ask a Scientist