Hafidi most recently served as the director of Argonne’s Physics division, a role she took in January 2017. During her tenure, Hafidi successfully established Argonne as an isotope producer laboratory by leading an effort between two of the laboratory’s research directorates: PSE and Energy and Global Security. Hafidi also established the Argonne Trace Radioisotope Analysis Center (TRACER), which provides a new, permanent home for the nation’s only laser-based krypton atom-counting machine.

“I am confident Kawtar will bring the right leadership to continue our breakthrough research, open up new collaborations and partnerships, and in the Argonne tradition, to convene the world’s leading scientists to solve the most complex problems,” said Argonne Director Paul Kearns.

From 2013 to 2014, she was detailed to DOE’s Office of Nuclear Physics, where she demonstrated her ability to forge strong relationships within the U.S. physics community while managing a suite of major projects devoted to achieving America’s scientific missions in physics. She has a bachelor’s degree in Mathematics and Physics from Mohammed V University, and a master’s degree in Nuclear and Particle Physics and a Ph.D. in Nuclear Physics from the University of Paris XI.

Completion of the first GRETINA Campaign at ATLAS

The first campaign of the GRETINA array at the ATLAS facility was completed on June 15, 2015. Over a little more than a year, a total of 130 days of beam time was devoted to measurements with GRETINA for 18 PAC-approved experiments.
June 17, 2015 | Physics, Instrumentation, Accelerator Science and Engineering 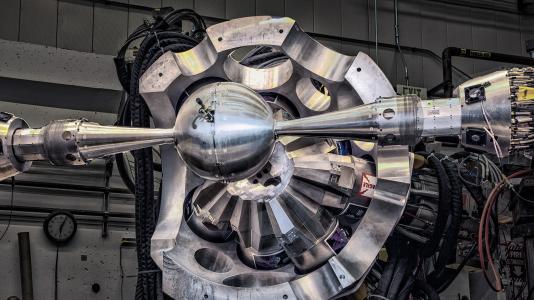 The Physics Division at Argonne National Laboratory has successfully initiated the commissioning with beam of a new cryomodule for the Argonne Tandem Linac Accelerator System (ATLAS) funded under the American Recovery and Reinvestment Act (ARRA).
October 06, 2013 | Physics, Accelerator Physics, Accelerator Science and Engineering 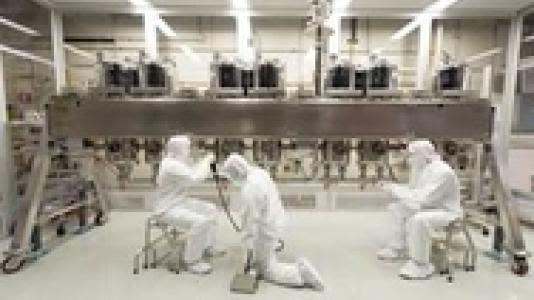