In its citation, the ACS recognized Tirrell ​“for pioneering discoveries and applications of self-assembling peptide amphiphiles and for seminal contributions to the understanding of colloid modification with polymer brushes.”

Tirrell’s research focuses on the manipulation and measurement of polymer surface properties. His transformative work has provided new insight into phenomena such as adhesion, friction and biocompatibility and contributed to the development of new materials based on self-assembly of synthetic and bio-inspired materials.

Tirrell and other recipients of the ACS national awards will be honored at a ceremony on March 22, 2022, in conjunction with ACS Spring 2022 in San Diego.

Galli is recognized for her contributions to the fields of computational condensed matter, materials science and nanoscience.
October 22, 2021 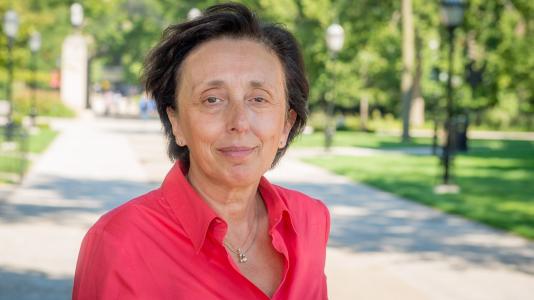 The scientists are recognized for their contributions to nuclear physics and quantum information science.
October 19, 2021 | Materials Science and Engineering, Nanoscience and Nanotechnology, Physics

Argonne recognizes a select few for vision, international leadership and exceptional achievement in science and engineering.
October 19, 2021 | About Argonne, Awards and Recognition, Leadership 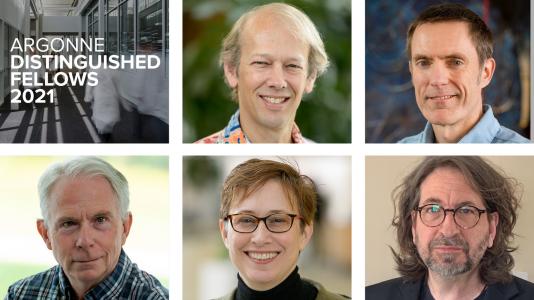 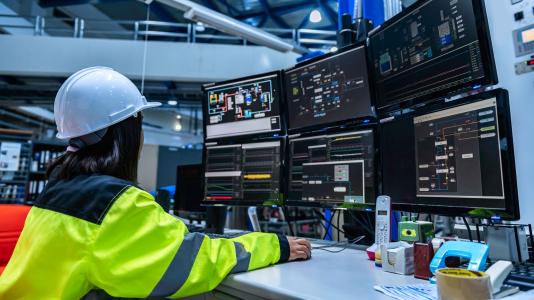