Solid-state lithium batteries offer several advantages over those that use a liquid electrolyte; most notably, they allow for the use of lithium metal anodes that can store more energy in a smaller volume. Much of the chemical behavior of solid-state batteries remains unexplored, and scientists have turned their attention to the regions between the battery’s anode and its solid electrolyte.

In a new study from the U.S. Department of Energy’s (DOE) Argonne National Laboratory, researchers have identified a new boundary layer that emerges between a lithium metal anode and a lithium lanthanum zirconium oxide (LLZO) electrolyte.

To improve the ability of the solid electrolyte to transfer lithium ions back and forth between the battery’s anode and cathode, and to stabilize the structure of the electrolyte, other metals were inserted into the LLZO electrolyte in a process called doping.

The Argonne researchers studied LLZO doped with three metals: niobium, tantalum, and aluminum. Each of these metals had a different impact on the performance of the battery material. When the researchers sputtered lithium metal on the electrolyte doped with niobium, they found the electrolyte’s increased reactivity affected the oxygen-deficient interphase. This, in turn, drove up the resistivity of the material, causing the eventual failure of the battery as the lithium penetrated to the bulk of the electrolyte.

“You can think of it as trying to have two surfaces of Velcro® latch on to each other perfectly. If you have a film or dirt that gets in the way, you’re not going to be able to make the connection.” — Argonne chemist Peter Zapol

When the researchers used tantalum-doped material, however, a different picture emerged. The tantalum did not preferentially migrate to the region near the oxygen-deficient interphase, and as a result served to stabilize the electrolyte without driving up the resistivity. The aluminum occupied a different space in the lattice entirely.

Creating the oxygen-deficient interphase required bringing the lithium anode into full, direct contact with the electrolyte — a procedure that is often complicated by the both LLZO and lithium metal exposure to the ambient environment.

“You can think of it as like trying to have two surfaces of Velcro® latch on to each other perfectly,” said Argonne physicist Peter Zapol, one of the authors of the study. ​“If you have a film or dirt that gets in the way, you’re not going to be able to make the connection.”

In order to attain the maximum contact between the anode and the electrolyte, the researchers cleaned and polished the interfaces under ultra-high vacuum. ​“Approaches targeting this interface have run into difficulties getting the degree of contact necessary to reveal the full dynamics possibly present at the interface,” said Argonne materials scientist Sanja Tepavcevic, another author of the study. ​“With the tools we have at our disposal, however, we are able to see the full range of interfacial properties, as well as their relationship to the different dopants.”

“We have only scratched the surface in understanding solid-state electrolyte interfaces,” added Argonne Distinguished Fellow and materials scientist Nenad Markovic. ​“Our integrated experimental and computational approach gives us the opportunity to look at intrinsic properties of these materials.”

Funding for the research was provided by DOE’s Office of Energy Efficiency and Renewable Energy and Office of Science, the latter in part through the Joint Center for Energy Storage Research, a DOE Energy Innovation Hub. 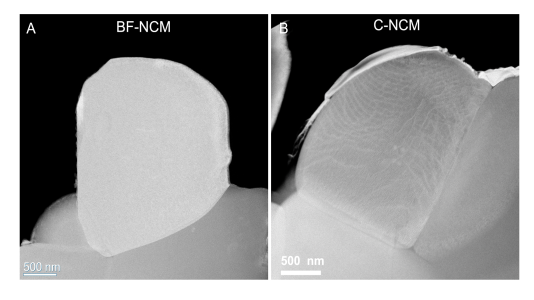 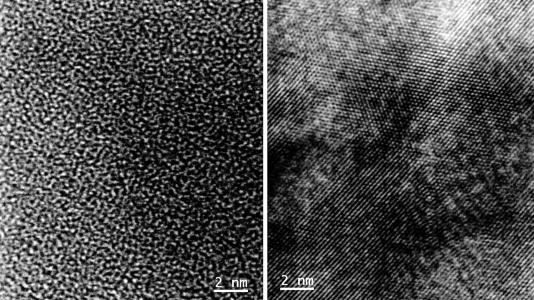 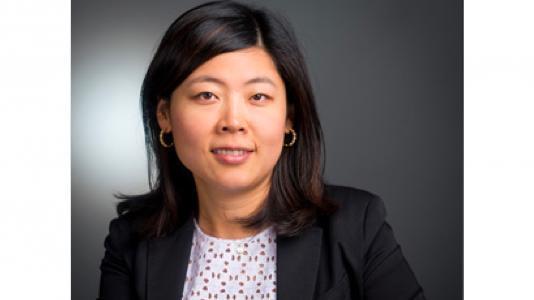 The Bridging the Gap workshop examined how to put the U.S. on a path to long-term global competitiveness.
May 02, 2022 | Energy Technology and Storage, Batteries and Fuel Cells, Materials Science and Engineering 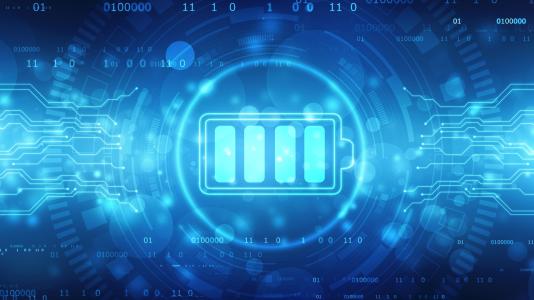