By
Jared Sagoff
|
October 30, 2019
Nobel winner reflects on efforts as a graduate student that led to the creation of a ​“laser hammer” that transformed optics research.

Reflecting on her efforts as a graduate student that led to the creation of a ​“laser hammer” that transformed research in optics and won her a Nobel Prize, University of Waterloo professor Donna Strickland gave a talk to a packed Argonne auditorium last Friday.

Strickland was recognized with the 2018 Nobel Prize in physics for the development of chirped pulse amplification (CPA), a technique that produces ultrashort-pulse, high-intensity lasers that later found their way into fields ranging from ophthalmology to micromachining. Today, chirped pulse amplification is the standard technique used by nearly all high-intensity lasers around the world.

“The laser changed how we understand how light and matter interact,” Nobel Prize winner Donna Strickland.

By winning the award, Strickland became just the third woman overall and first in more than 50 years to be recognized with the Nobel Prize in Physics.

In her talk, Strickland walked through more than a century of optics research, starting with linear optics — in which only photons of a certain frequency could eject electrons from atoms — and worked her way through Einstein’s discovery of the photoelectric effect and Maria Goeppert Mayer’s discovery of multiphoton ionization, in which an atom can eject an electron after having absorbed multiple low-energy photons.

It was only in the 1960s, however, that the development of the laser laid the groundwork for the groundbreaking work that Strickland was soon to undertake.

“The laser changed how we understand how light and matter interact,” Strickland said.

While previous scientists could build high-intensity lasers, Strickland recognized the need to compress the duration of the laser pulse to increase the total energy it could deliver. ​“With a one-second-long laser pulse, light can get almost all the way from here to the moon,” she said. ​“When you compress the pulse duration, you can squeeze all the energy that’s scattered from here to the moon and compress it to a third of a millimeter.”

In her work on CPA at the University of Rochester in the 1970s with her advisor, Gerard Mourou, Strickland found a way to take a short laser pulse, disperse it, amplify it, and finally compress it to create an intense picosecond pulse. ​“At the time I did the research that won me the Nobel Prize, I was the only student in his group who was trying to do a high-order nonlinear optical experiment, and that required an intense laser,” Strickland said.

Nobel winner reflects on efforts as a graduate student that led to the creation of a ​“laser hammer” that transformed optics research.
October 30, 2019 | Instrumentation, Physics, Optics 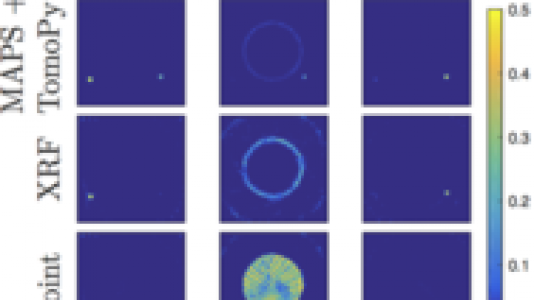 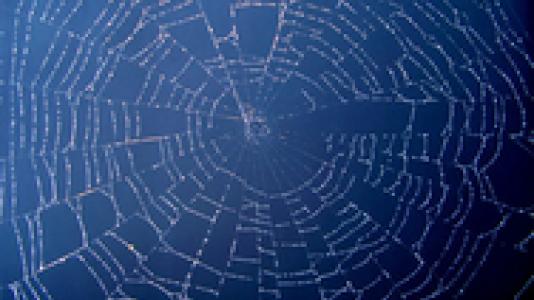