August 15, 2017
The U.S. Department of Energy’s Argonne National Laboratory has named Seth Darling as Director of the Institute for Molecular Engineering at Argonne (IME at Argonne), effective immediately.

IME at Argonne is the Argonne-based partner to the Institute for Molecular Engineering at the University of Chicago.

During his 15-year career at Argonne, Darling has made a notable impact as a scientist within the Nanoscience and Technology Division (NST) and at the Center for Nanoscale Materials (CNM). He has received numerous awards for his work and has led several strategic efforts.

Darling’s research at Argonne has included blending chemistry, physics, materials science and engineering, and nanoscience to create and study materials for energy and water. With colleagues at Argonne, Darling invented a new materials synthesis technique called sequential infiltration synthesis, which has found applications in areas ranging from nanolithography to optical coatings to advanced sorbents and membranes.

Darling is a fellow of the IME at the University of Chicago and a member of Argonne’s Chief Research Officer (CRO) Council. He previously served as Strategy Leader for Solar Energy Systems at Argonne and led the team that received this year’s Project Excellence Award from Argonne’s Energy & Global Sciences Directorate for its work on the Oleo Sponge, which has garnered extensive media and industry attention.

Matt Tirrell, Deputy Laboratory Director for Science and Chief Research Officer at Argonne, and Manager of Argonne’s Laboratory-Directed Research and Development program, continues as the Founding Pritzker Director of the Institute for Molecular Engineering at the University of Chicago. In that capacity, Tirrell will work in concert with Darling to help advance the objectives of IME at Argonne. 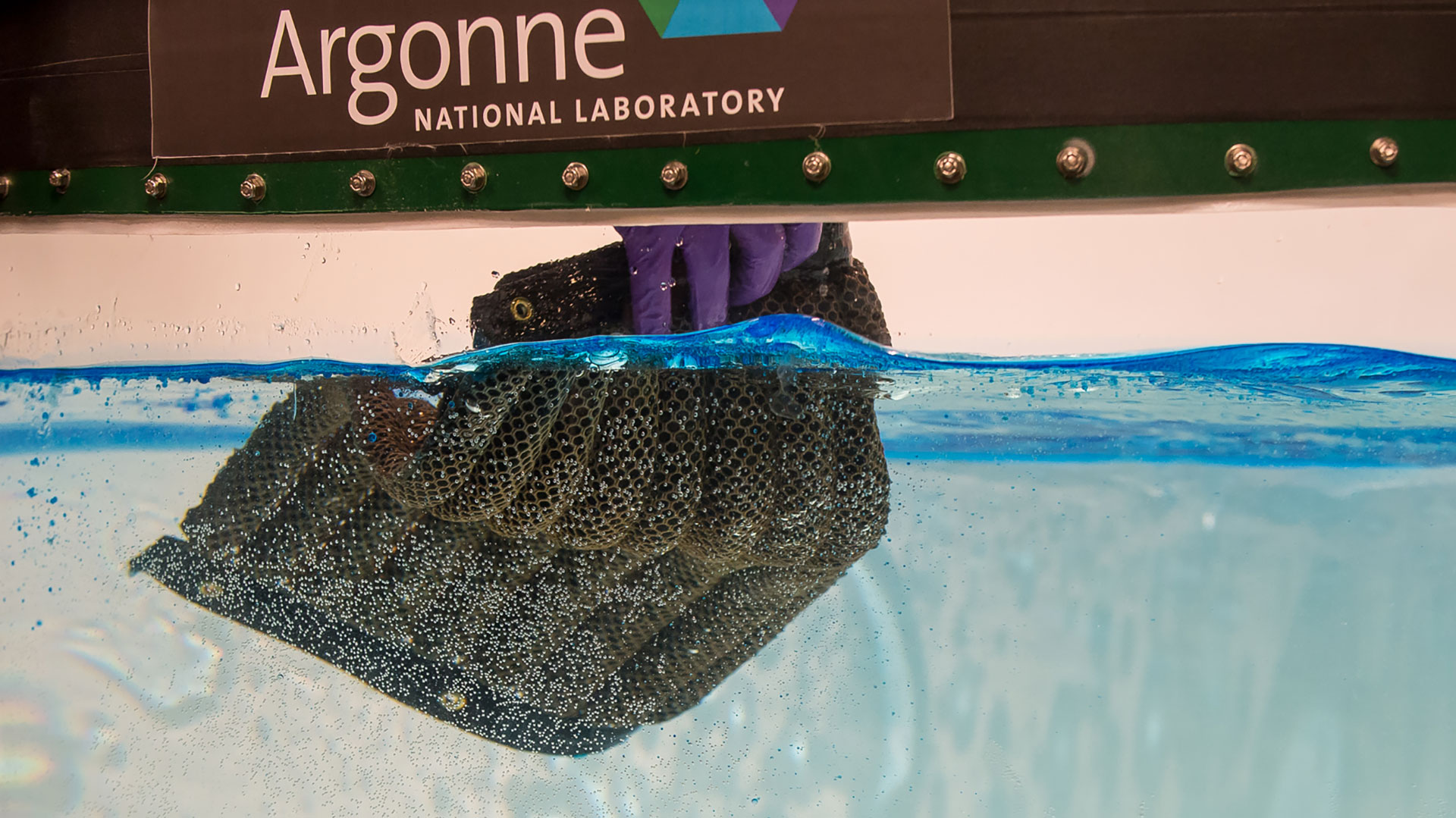 A technology for recovering oil and other petroleum products from water