Chlorosis, a botanical disorder characterized by insufficient chlorophyll production in leaves, is prevalent in northern Illinois birch trees. To understand the causes of chlorosis in Betula nigra and Betula papyrifera, soil and leaf tissue samples were examined using x-ray fluorescence spectroscopy to determine the relative presence of iron. Additionally, the acidity of soil samples was tested, as the Fe2+ iron ion is oxidized to the insoluble Fe3+ ion in high pH soils, making it unavailable for absorption by Betula species.

Because the pH of soil samples was found to be high, it is hypothesized that iron is present but unavailable due to high soil alkalinity, causing chlorosis in B.nigra and B.papyrifera. Soil samples were collected near both unaffected and diseased Betula trees, at specific depths and distances from the trunks. X-ray fluorescence spectroscopy data will be used to determine if chlorosis in Betula species is caused by iron deficiency in the soil, or if iron is present but unavailable for absorption. 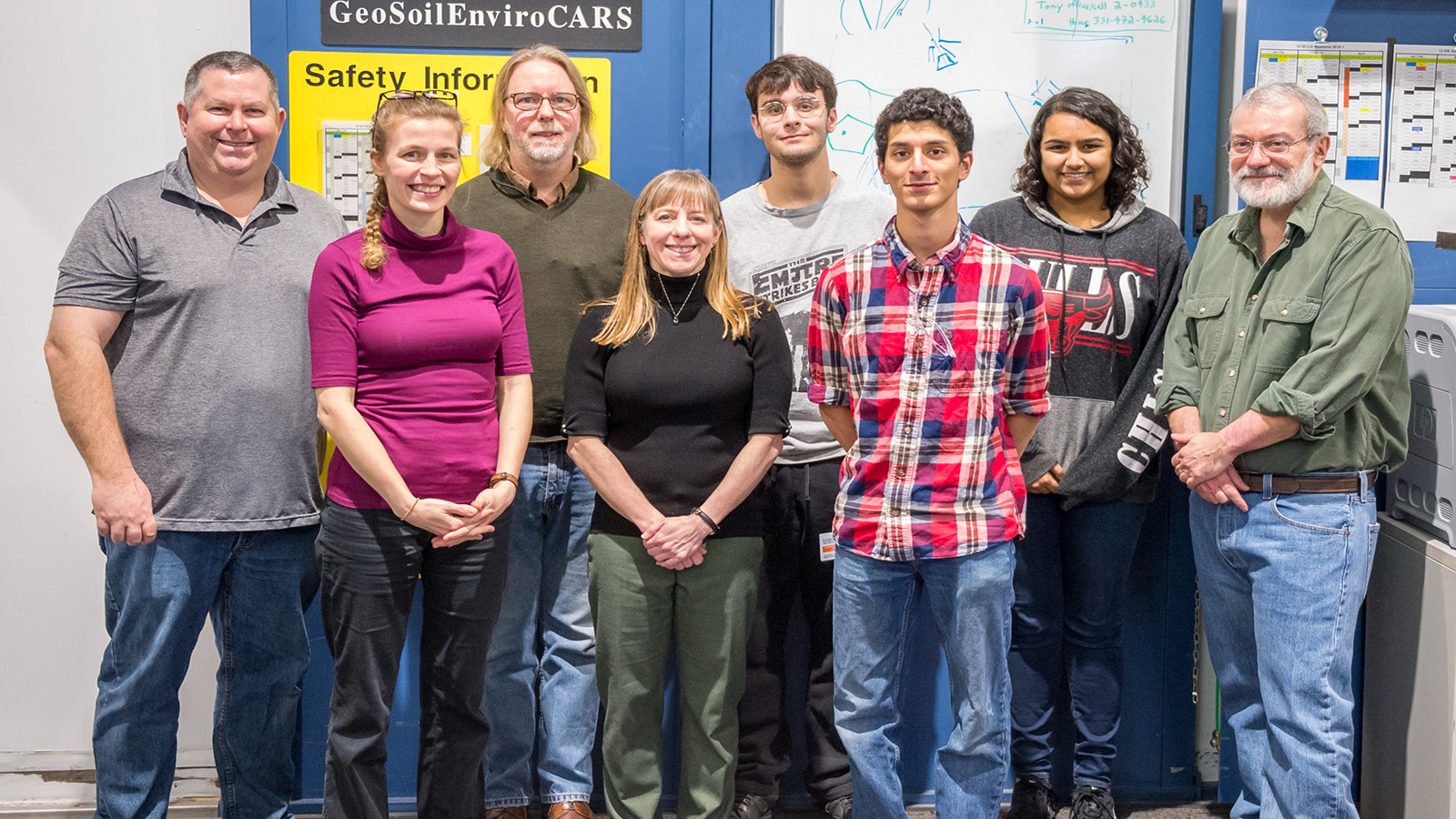