The exploration of molecular self-assembly of biological molecules can provide insight into an array of biological processes that occur throughout nature. Amino acids are chiral molecules, which, in nature, are only present in the left-handed orientation (L enantiomer). It is hoped that increasing the understanding of amino acid molecular self assembly L and D (right-handed orientation) enantiomers can lead to advancements in pharmaceuticals, medical nanoscale diagnostics, and even the understanding of the origins of life on Earth. This study investigated the molecular self assembly of the amino acid histidine on Cu(111). Using Scanning Tunneling Microscopy (STM), necessary for its capability to image at atomic resolution, we sought to determine if there were similarities between previously characterized amino acid superstructure assemblies to that of histidine on Cu(111). We found that, like many other amino acids, histidine formed chiral superstructures. The superstructure assemblies included trimers, chains, and ​“dog bone” formations. Chiral angles were measured at about 15 degrees. 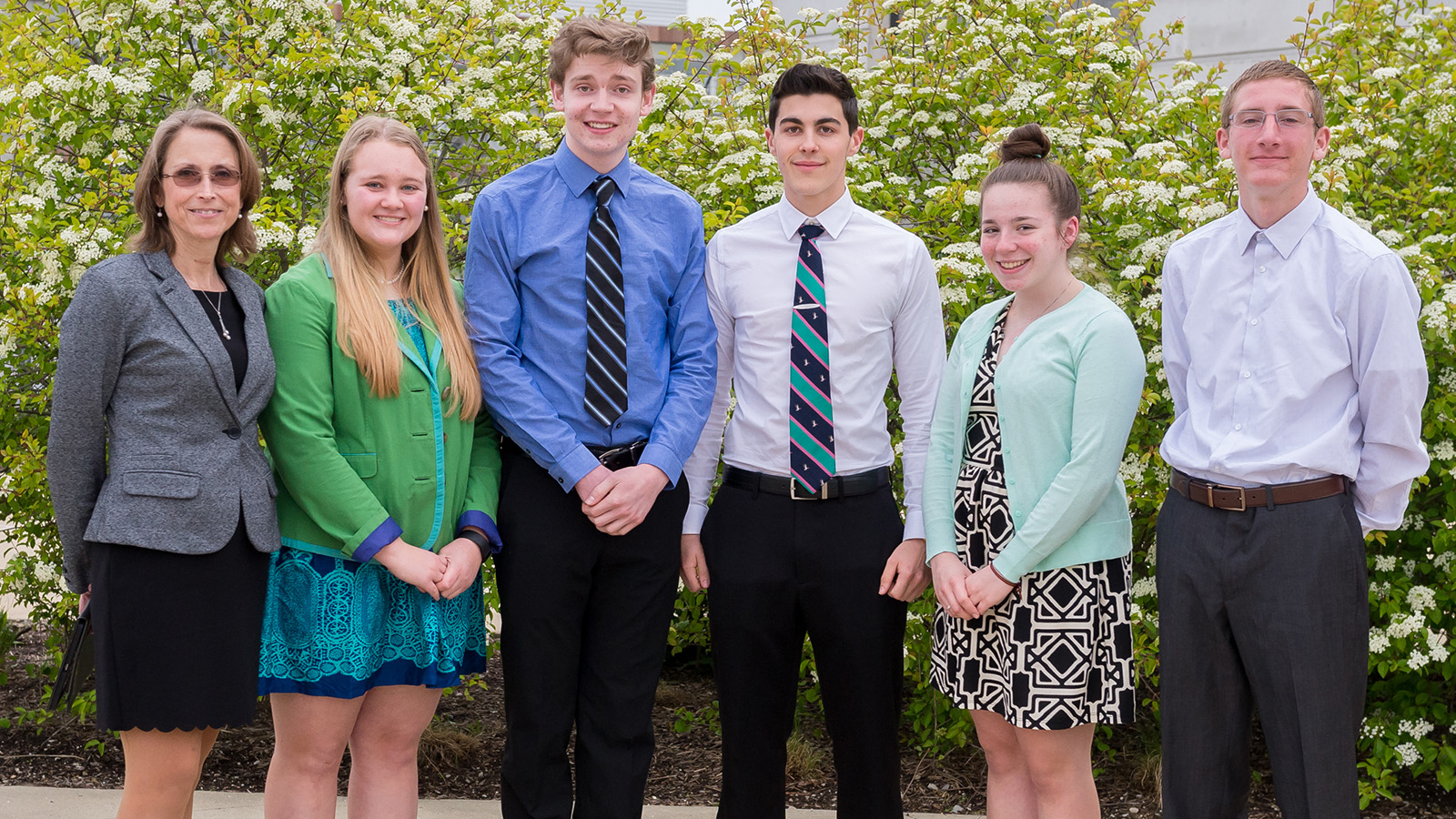