Lichens are used for biomonitoring pollution because of their differential ability to survive in polluted environments. Various lichens have been identified as tolerant or intolerant to phytotoxic gases common in air pollution. Lichen tolerance rating is based on their varying growth rates and ultrastructural changes in response to these phytotoxic compounds and their associated metals that can impair function. Lichens are a symbiont organism comprised of a fungus and photobiont (alga or cyanobacterium). Tolerant lichens can sequester metals within crystals in extracellular locations and in fungal tissue in order to protect the photobiont and ensure the survival of the symbiont organism.  Therefore, we would expect differing deposition patterns of metals within the algal and fungal regions of the tolerant and intolerant lichens found in areas of greater and lesser pollution.  This investigation characterized pollution tolerant Candelaria concolor, and pollution intolerant C. fibrosa.  Synchrotron XRF analysis was used to determine the differences in metal deposition of C. concolor collected from areas of high and low phytotoxic pollution and C. fibrosa collected from an area of low phytotoxic pollution. There was a tenfold increase in zinc levels in the fungal layer of the tolerant C. concolor collected from an area of higher pollution versus C. concolor collected from an area of lesser pollution, while zinc concentration in the algal layer of both samples was not statistically different. This sequestration pattern confirms existing evidence of mechanisms by which tolerant lichens allow for protection of algal cells against zinc toxicity.  Tolerant C. concolor collected from an area of higher pollution had a 100-fold higher level of calcium versus the intolerant C. fibrosa.  These elevated calcium levels are in agreement with existing evidence that lichen protects against the damaging effects of sulphur dioxide (a phytotoxin) with elevated levels of calcium. The images produced from sXRF data visualize this ability of tolerant lichens to offset the toxic effects of metals in the environment. 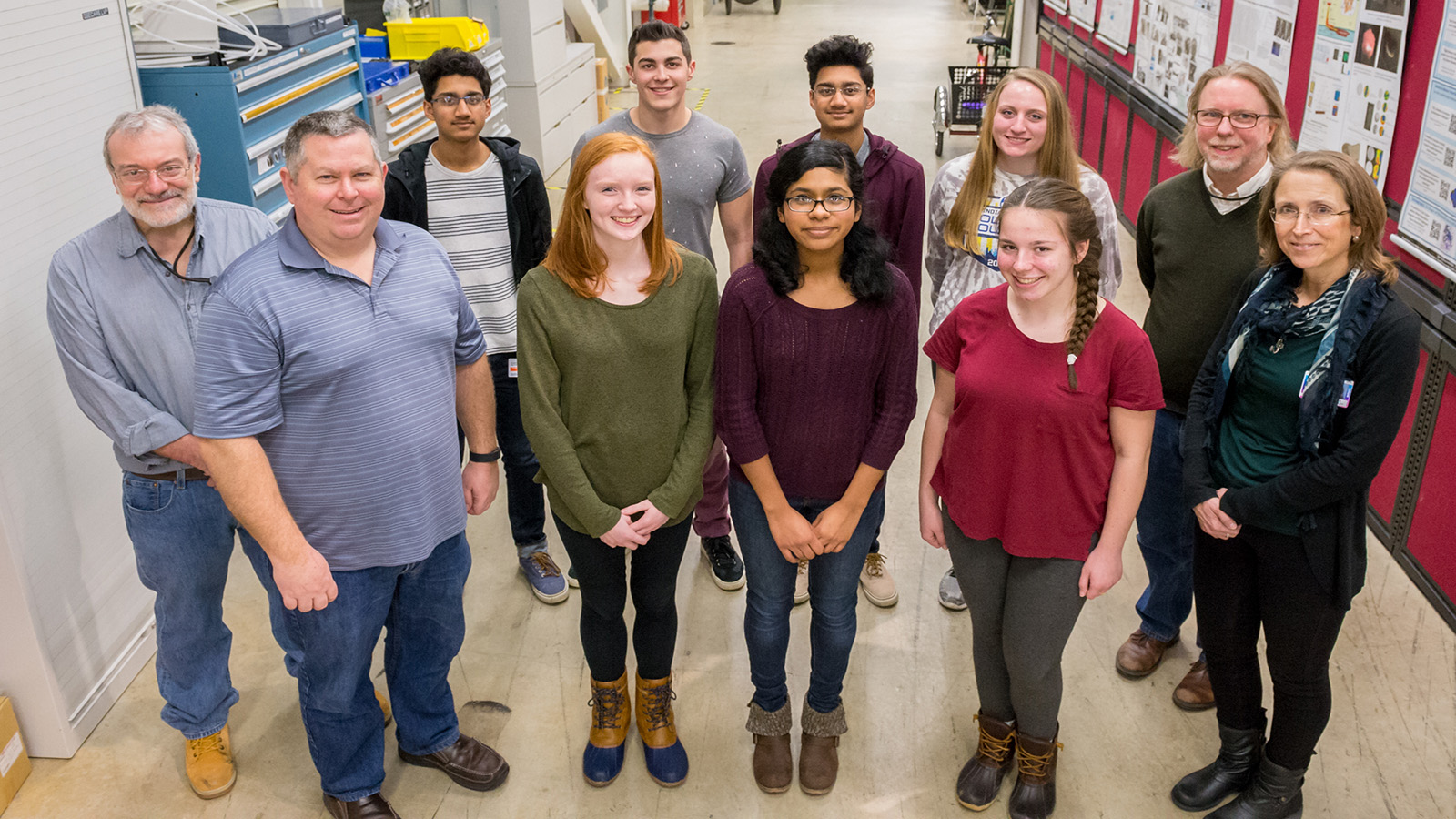