The Effect of Cocropping On Metal Sequestration in Brassica Juncea

Some plant species known as hyperaccumulators have adapted to soils high in metals. These plants sequester nonessential levels of metals within their tissues, isolating them from regular plant metabolic activities that would otherwise prove toxic to plant physiology. An ideal hyperaccumulator should accumulate a target metal, have high biomass in which metal sequestration occurs, and be easily grown without disturbance of existing ecosystems (Alaboudi et al. 2018). A known hyperaccumulator with these ideal traits is Brassica juncea (B. juncea). It is known to hyperaccumulate a variety of metals including Pb, Mn, Zn, Hg, Ni, and Cr (Bouquet et al. 2017; Goswami and Das, 2015; Rathore et al. 2017). The Brassica species sequesters metals through mechanisms such as binding metals to cell walls and moving chelated metals into vacuoles and trichomes (Hall 2002). Moreover, phytoremediation efficiency can be impacted by modifications to soil chemistry from non-hyperaccumulator species growing simultaneously in the same soil, often referred to as cocropping. A side effect of cocropping is altering the balance of soil nutrients, which can impact the hyperaccumulation efficiency of soil phytoremediators. The legume Lupinus perennis (L. perennis) is known to release organic acids from its root system, changing the soil rhizosphere chemistry, thereby allowing for greater trace metal uptake into the root systems of nearby plants in nutrient-deficient soils. (Kamh et al. 1999; Wiche et al. 2016). We evaluated the effect of cocropping B. juncea with L. perennis using microbeam synchrotron X-ray fluorescence (μsxrf), measuring the concentration and location of trace metals within both the monocropped and cocropped B. juncea stem and leaf tissues. Although cocropping of B. juncea with L. perennis had minimal impact on the ability of B. juncea as a whole plant to hyperaccumulate, the sequestration patterns of certain metals in whole leaf tissue were affected. 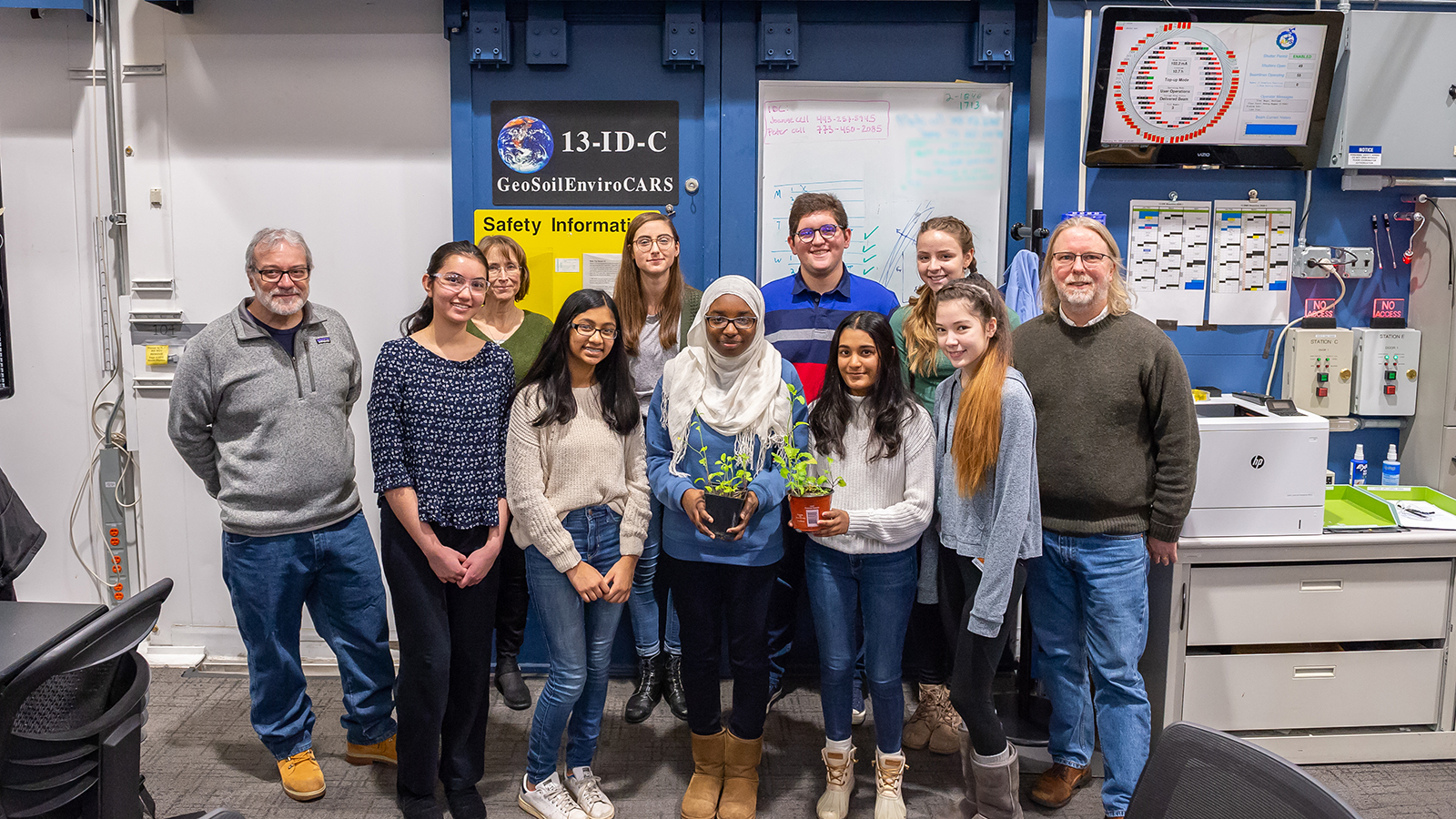