Synthesis of New Chromium Polyhydrides at High Temperatures and Pressures

Chromium hydrides are compounds consisting of chromium and hydrogen. Chromium hydrides have been predicted to become superconductors at high pressures and can become stable in excess hydrogen environments. Researching chromium hydrides is largely unexplored due to the high temperature and pressure values that are needed to form the compounds as well as the difficulties with handling hydrogen under pressure. We conducted an experiment to synthesize theoretically predicted chromium hydrides at pressures between 75 and 83 GPa. CrH2 and Cr2H5 were synthesized at 1862 ±200 K and 2380±200 K, respectively. Upon decompression, Cr2H5 transformed to a novel tetragonal CrH2 phase that was not predicted by previous models. 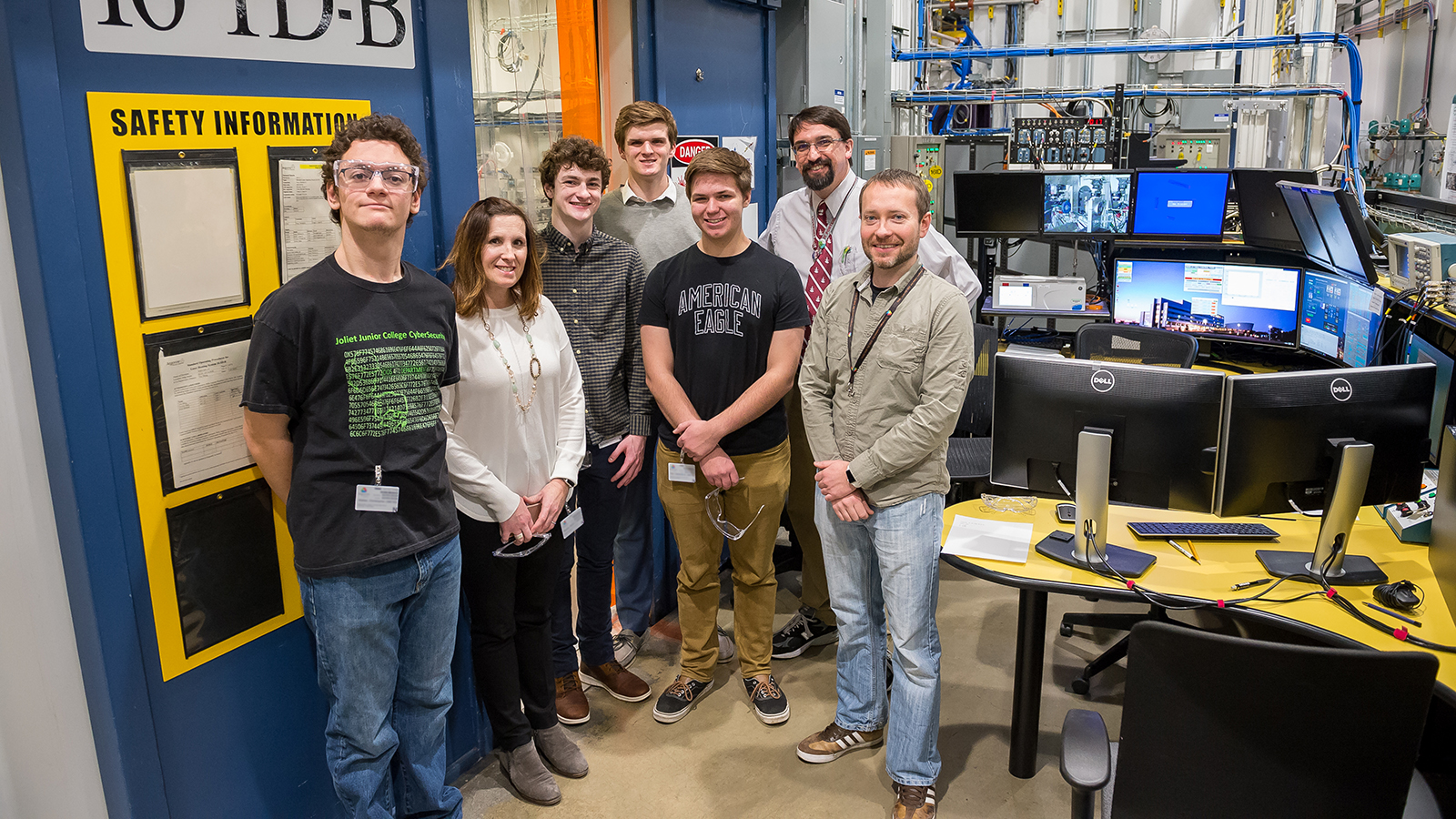