“Diseases of Civilization” is a term used to describe various non-contagious and non-genetic illnesses that can occur due to a mismatch between our anciently-derived human genome, which has been little changed over the past 200,000 years or so, and diets and lifestyles commonly associated with cultural industrialization. One particularly well-known problem is the high sugar content of diets in the industrialized world.  Diets high in sugar have been linked to a number of different human illnesses, such as obesity, Type 2 diabetes, and tooth decay.

In this experiment, we used synchrotron radiation to determine the effect of a diet high in sugar on the concentration of trace elements in rat teeth.  The concentration of various trace elements in teeth has been linked to environmental or dietary exposure, and can have an effect on the physical and chemical properties of teeth.  There is a well-established causal link between a diet high in sugar and tooth decay, and some evidence to show that dental caries (tooth decay) has an impact on the chemical composition of teeth.

Our results for this experiment were mixed. Only data from one of the samples was viable for analysis, so making a comparison of chemical composition of hard dental tissues due to diet was not possible. However, our evidence shows that x-ray fluorescence can be a powerful tool to assay the environment and behavior of an animal subject. 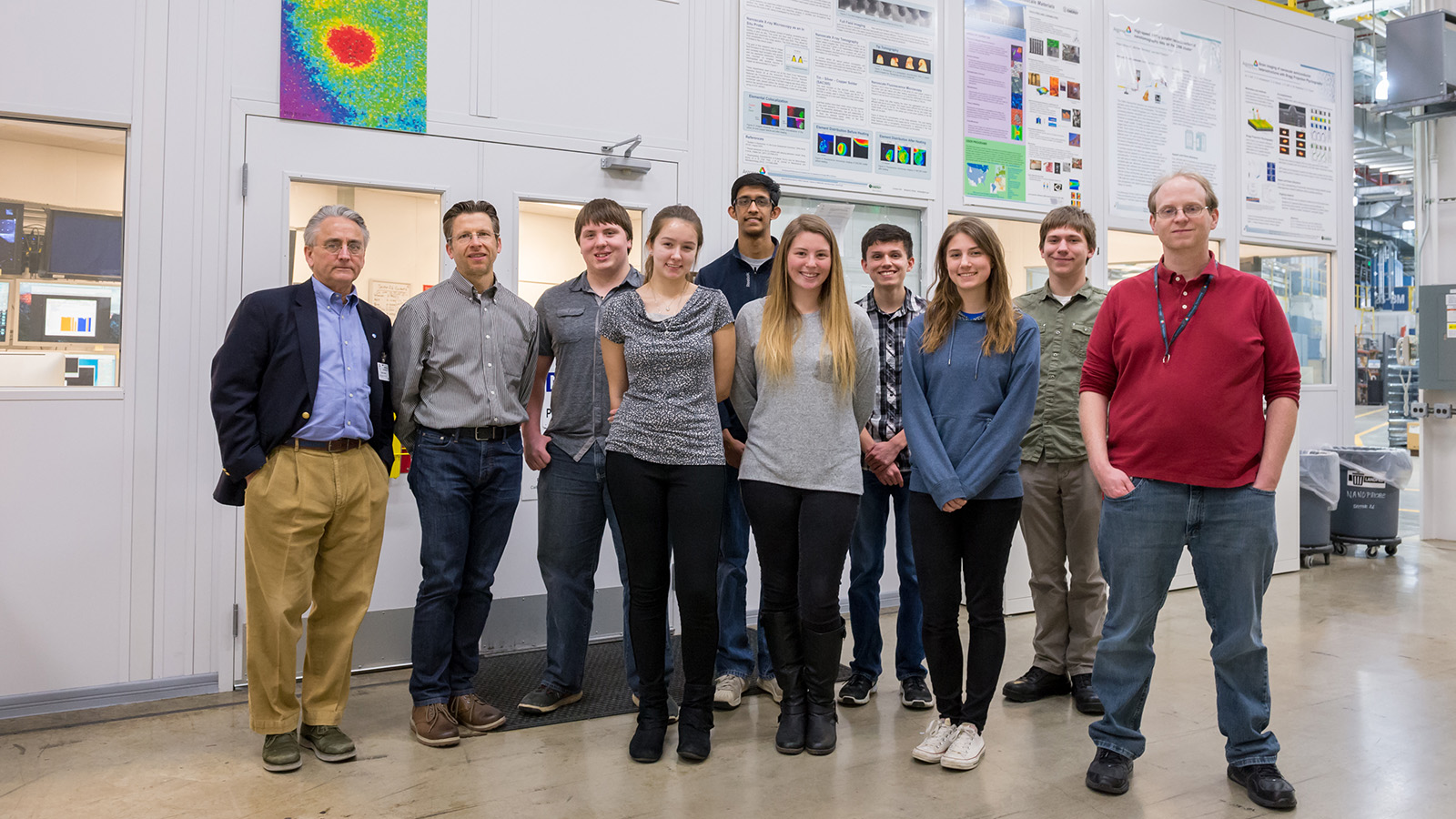