The environment the human species has experienced is responsible for most of the evolutionary pressures that have shaped our species. However, since the industrial revolution, the rapid diffusion and evolution of culture has contributed to a rapidly changing set of pressures that will contribute to our future evolution. The industrial revolution is the key to this epoch, and our environment and lifestyles since then have contributed to an environment laced with heavy metals.

The goal of this experiment is to determine the relative levels of heavy metal incorporation into the hard dental tissues from a primary and a permanent molar from pre-industrial specimens.  It is hoped that in this way, we can provide some clues as to the development, environment, and lifestyle of pre-industrial humans, and eventually determine how the development, lifestyle, and environment of humans has changed as our society has changed. 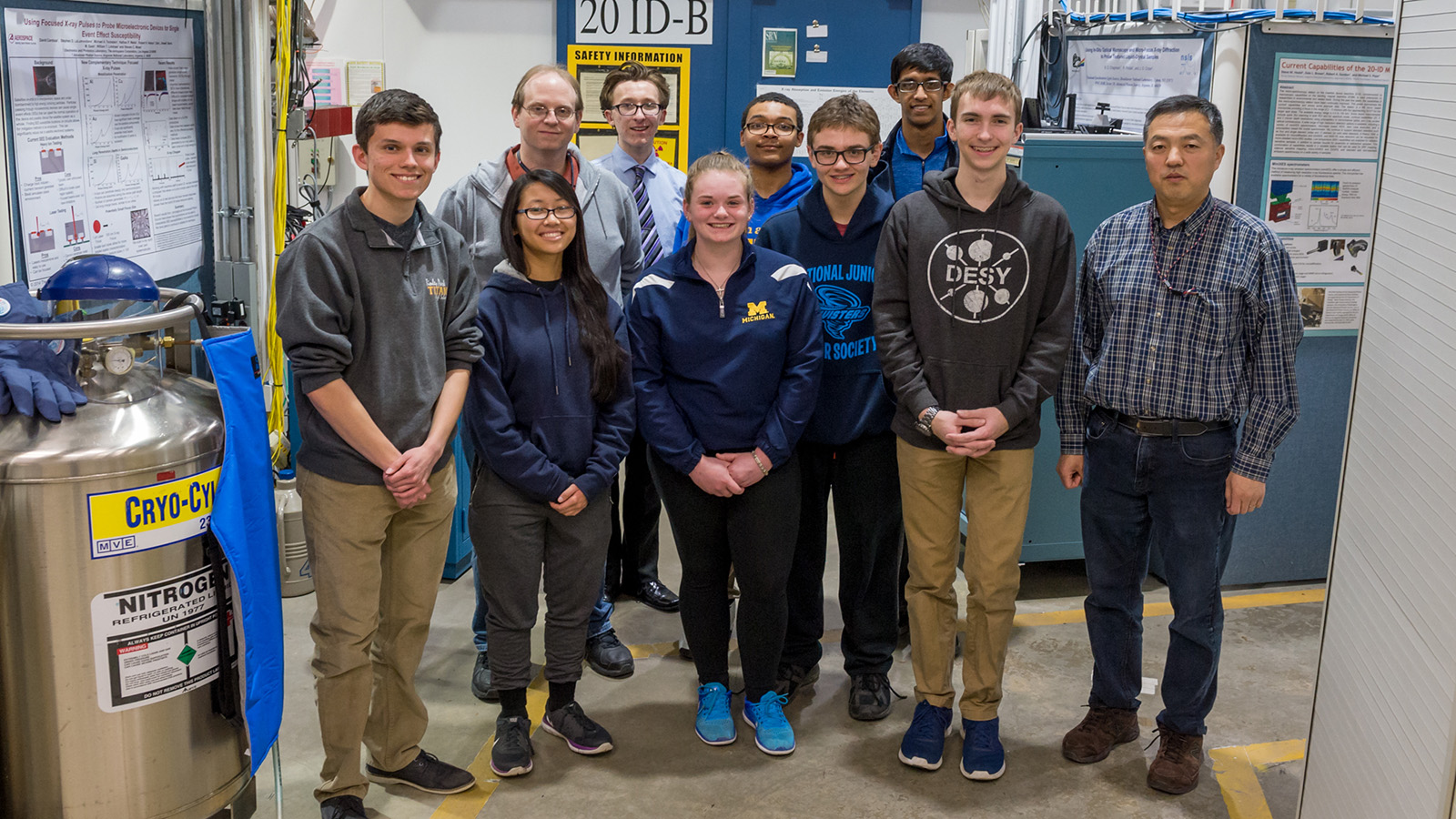