The Postdoctoral Research and Career Symposium is an annual event that showcases the research of postdoctoral researchers and advanced graduate students.

The symposium promotes collaboration through networking, and it enables industry and government leaders to connect with and recruit from the nation’s top scientific and engineering talent. This year’s symposium will be a two-day virtual event hosted on the BlueJeans Events platform.

When: November 4th and 5th 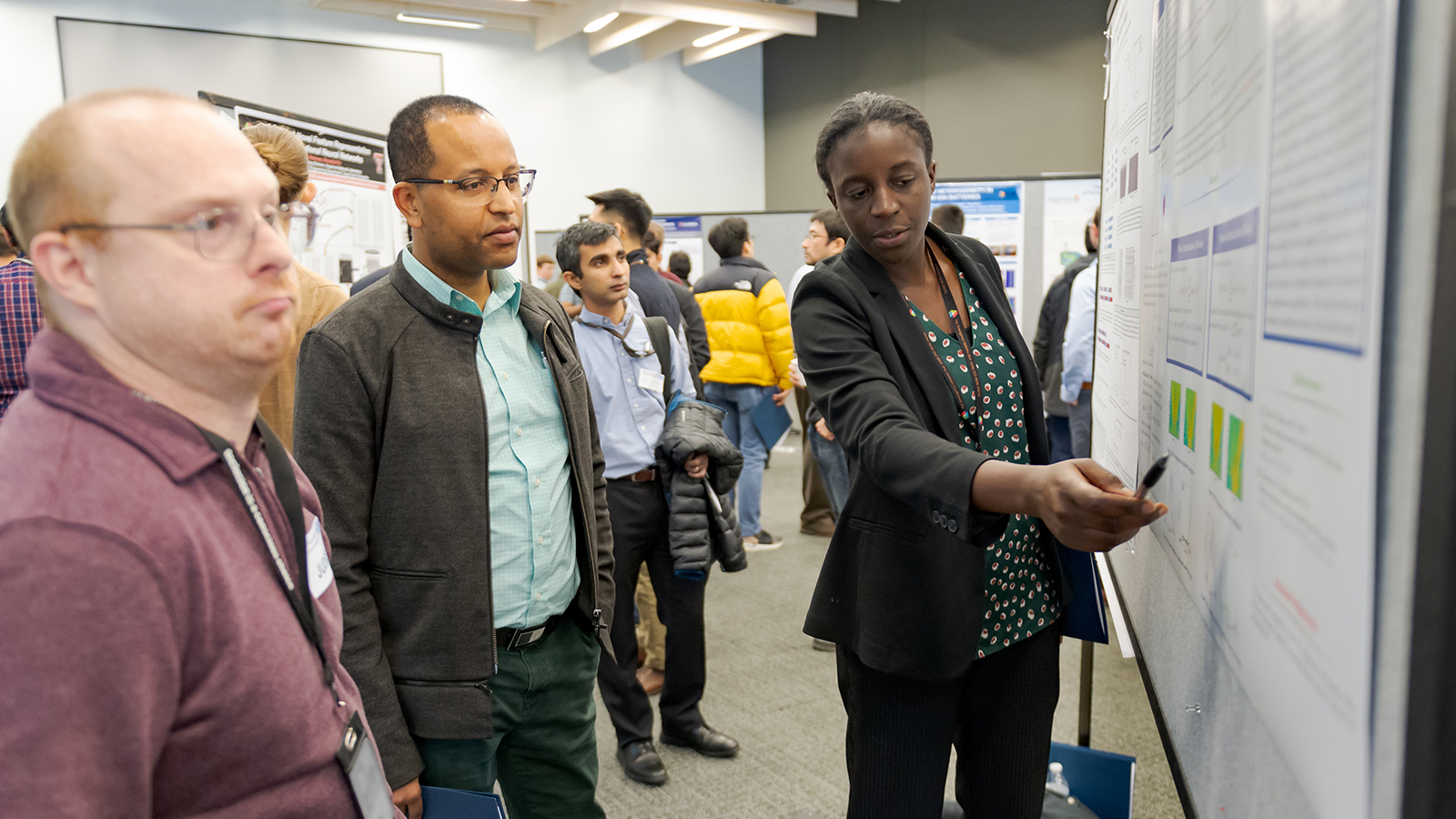 Due to the time required to process visitor approvals, registration is now closed to external participants. If you have any questions, please contact Tina Henne, Postdoctoral Program Lead at khenne@​anl.​gov.

Symposium agenda and other details can be found on the event website and the program brochure.