Interfaces between one material and another are critical elements of functional matter.

Designing high fidelity interfaces — tailored for these and other applications — demands understanding molecular and materials assembly processes from the atomic- to macro-scales.

We seek to discover rules that govern the structure, assembly and function of species that define interfaces and that reside near solid-solid, solid-liquid and liquid-liquid interfaces, including interfaces that are electrochemically charged. We have demonstrated our ability to push the frontier of interface assembly and science through the cutting-edge research already done at the Center for Electrochemical Energy Science (CEES), at the Joint Center for Electrochemical Storage Research(JCESR) and in programmatic science directed toward polymers and soft matter.

Applying coherent X-rays and artificial intelligence to explore the structure and motion of ions in both solutions and solids. Here, we are investigating the principles that govern the hierarchical structure of solvation environments and determining how these environments evolve dynamically to influence ionic transport near and across interfaces, chemical transformations and the assembly of matter. 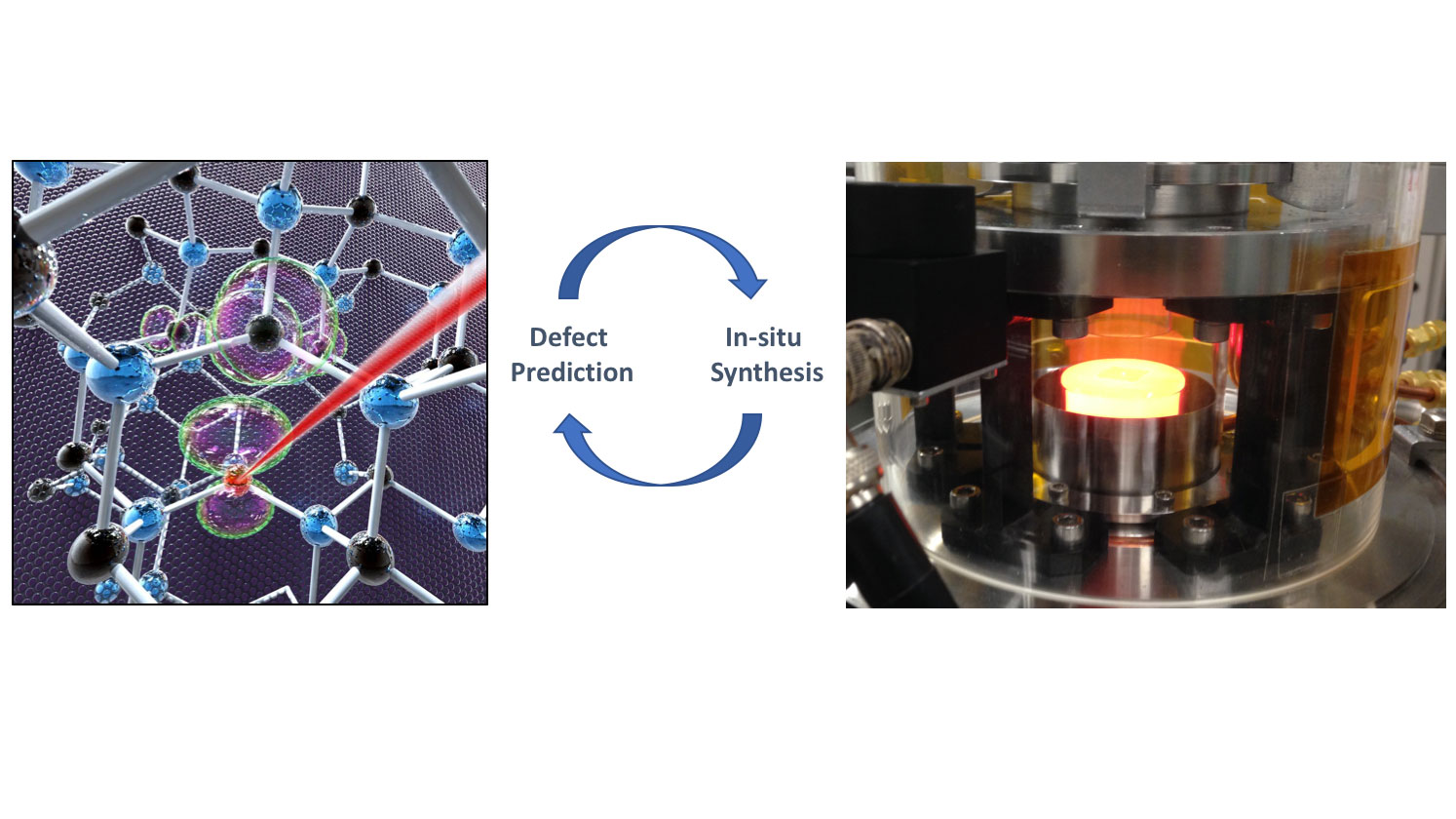 This project aims to realize next-generation platforms for quantum information science based on silicon carbide crystals that are promising theoretically but require development of rational synthesis strategies.