November 9, 2022
Last weekend, 10 teams of students participated in a 48-hour contest as part of a virtual competition called IndySCC.

The contest, held the weekend prior to SC22, marked the culmination of several months of hard work by the team members learning about high-performance computing (HPC) architectures and applications.

In preparation for the contest, the participants built open-source HPC applications and processed data using those applications on clusters that they built. Then, the teams ran their HPC applications on the Chameleon cloud, operated by Argonne National Laboratory senior scientist Kate Keahey and partially hosted at Argonne.

IndySCC, established last year, is part of the prestigious Student Cluster Competition at the Supercomputing conference. But it differs in several key ways.

First, it is virtual. The virtual competition eliminates the high costs of travel that can be a concern, especially for foreign teams. Second, all teams are given access to the same hosted hardware system, so they don’t need to build their own hardware. Third, IndySCC provides an opportunity for less experienced teams to improve their skills and better prepare for the larger SCC competitions that require considerable expertise. 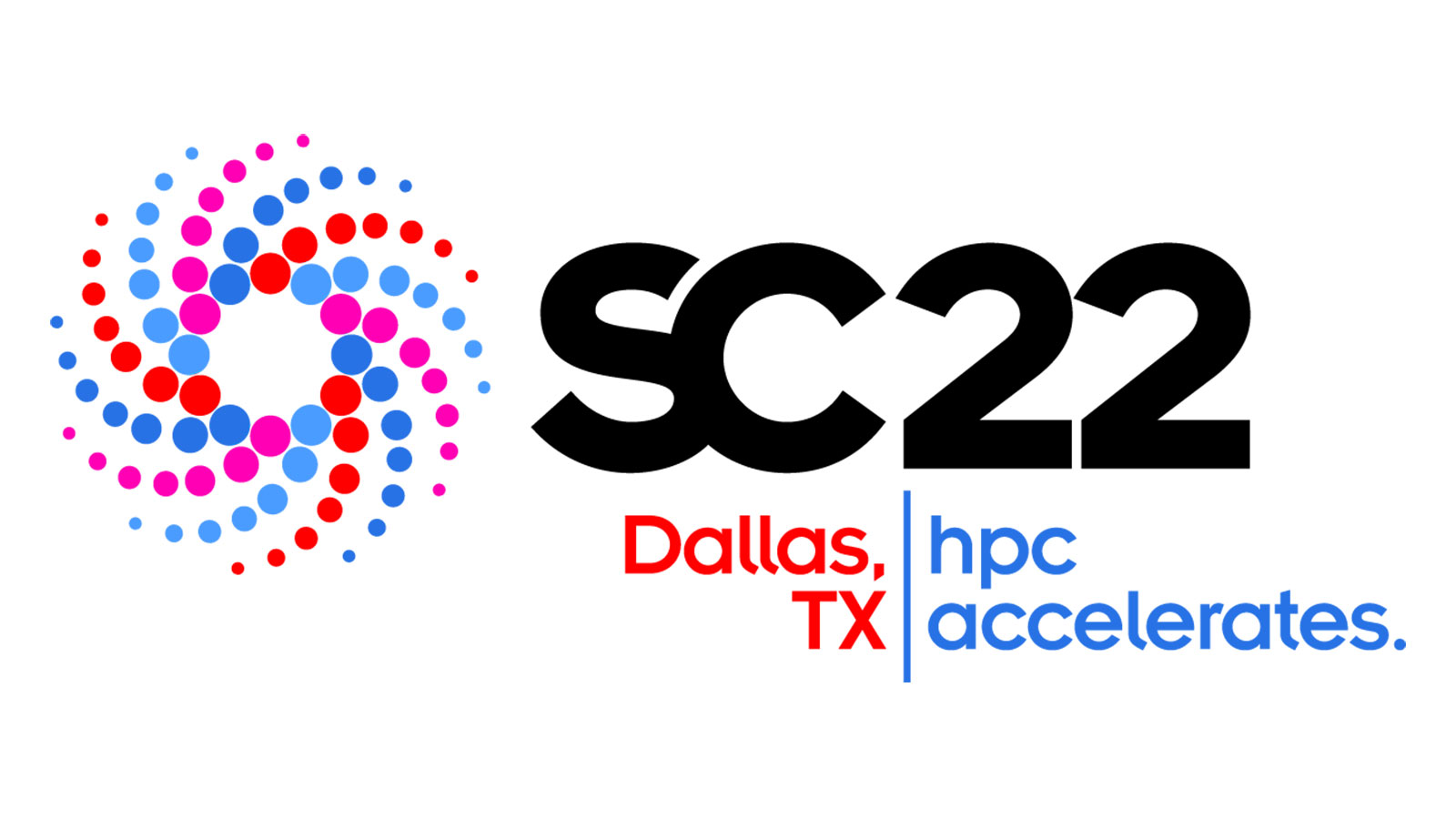 Competing in IndySCC this year were teams from the United States, the UK, Finland, Australia, China and Indonesia. Since the teams are less experienced in working on advanced programming tasks and HPC platforms, the IndySCC competition emphasizes a course-like educational curriculum. In a series of four phases, the students were given a hands-on introduction to the Chameleon cloud environment, completed benchmarking assignments and wrote reports on their findings. And just before SC22, the IndySCC teams got to demonstrate their hard work in the 48-hour competition, November 4–6, 2022, that included a ​“mystery” problem.

“We are proud to have the Chameleon cloud used in this education-focused project for the second year in succession,” Keahey said. ​“By learning how to access the platform, build open-source applications and optimize them for the hardware they run on, the participants gain important skills in high-performance computing.”