December 17, 2020
Pavan Balaji, senior computer scientist and group lead in the Mathematics and Computer Science Division of Argonne National Laboratory, has been named a ​“Distinguished Member” of the Association for Computing Machinery (ACM). 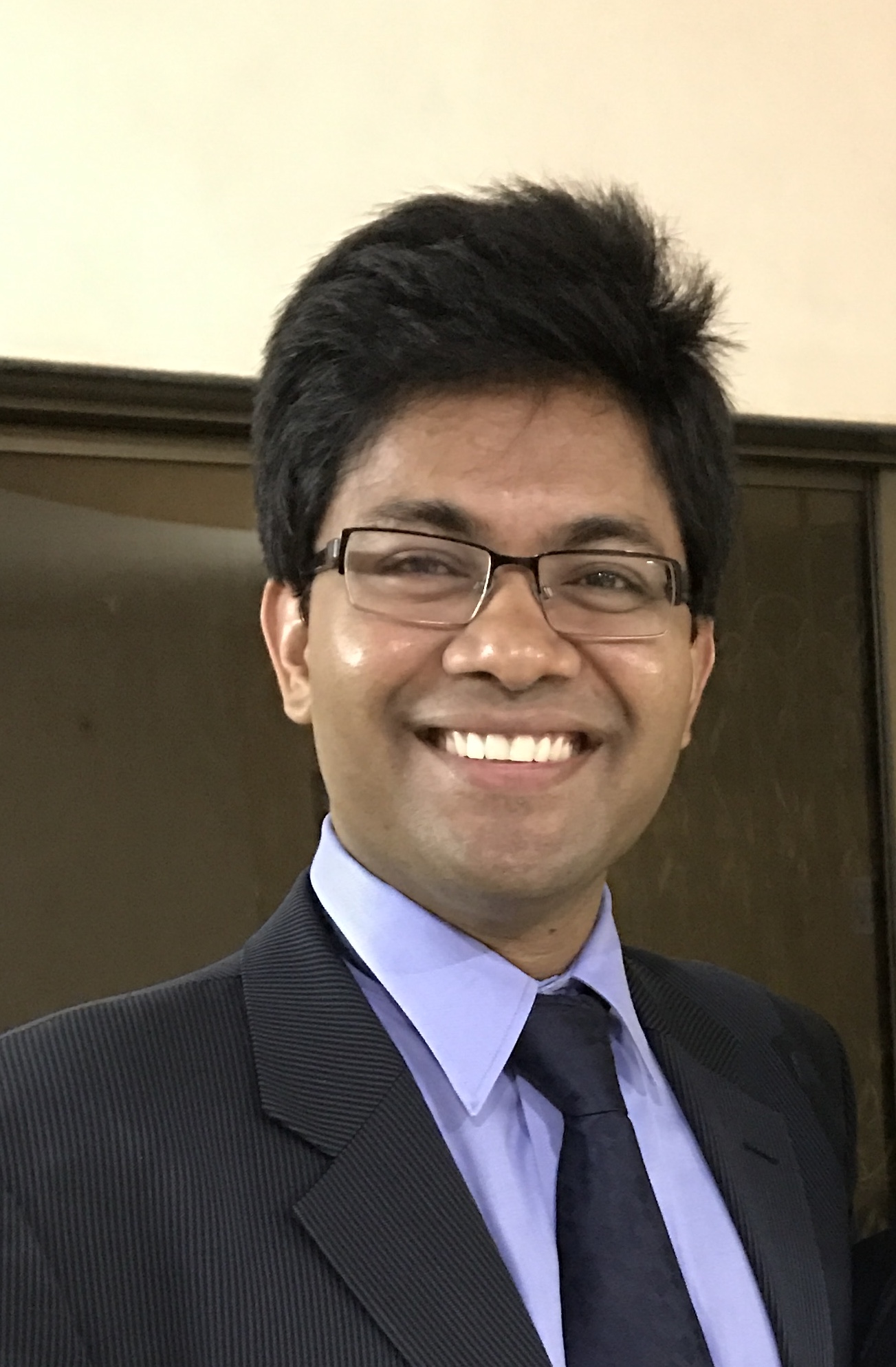 He was selected ​“for outstanding scientific contributions to computing” and was the only person named from a U.S. Department of Energy (DOE) national laboratory.

Balaji’s research achievements include runtime systems for communication and I/O on extreme-scale supercomputing systems, threading models, heterogeneous memory systems and deep learning systems. Since 2012 Balaji has led the research and development of MPICH, one of the most widely used implementations of the Message Passing Interface and one that is key to the DOE Exascale Computing Project efforts. Moreover, as co-lead of the hybrid programming and accelerators working group in the MPI Forum, Balaji is helping evolve the MPI standard to meet the challenges of extreme-scale systems.

Balaji is also principal investigator for the lightweight threading library, Argobots. Argobots has been adopted in major supercomputing facilities and industry within their own products and is widely used by researchers particularly for data-intensive applications. Argobots was named one of the finalists for the R&D100 awards (2020).

Recently, Balaji has been involved in deep learning software efforts related to the AI for Science initiative within DOE. Specifically, he is applying his knowledge of communications runtimes to novel techniques for optimizing deep learning systems. As an initial project in this area, he and his colleagues have devised LMDDIO, a software library that aims to reduce I/O bottlenecks in large deep learning computations where I/O can take up a significant fraction of the total training time. LMDBIO has proved capable of improving I/O performance 65-fold on multicore computers and is already being used by several large computer vendors.

Balaji has received multiple awards reflecting his international visibility, excellence and leadership, including the U.S. DOE Early Career Award (2012), the Crain’s Chicago Business 40 Under 40 award (2012), the TEDxMidwest Emerging Leader Award (2013) and the IEEE TCSC Award for Excellence in Scalable Computing (2015). Most recently, he was a member of the United Communications X team that won a prestigious R&D 100 award (2019).

Complementing Balaji’s research and leadership achievements are his efforts in promoting the development of young scientists. A recipient of multiple early- and mid-career awards himself, Balaji has supervised numerous postdoctoral appointees at Argonne, two of whom themselves won similar early- and mid-career awards. He also has given full-day tutorials at leading conferences to introduce users to MPI and programming with threads.

​“I am deeply honored to be chosen by ACM as a Distinguished Member,” Balaji said. ​“The field of high-performance computing continues to present exciting challenges – from deep learning to exascale system architectures. I look forward to addressing these challenges and working with my colleagues at Argonne and elsewhere on cutting-edge research and software development.”

For more information about the award, see the ACM press release here.