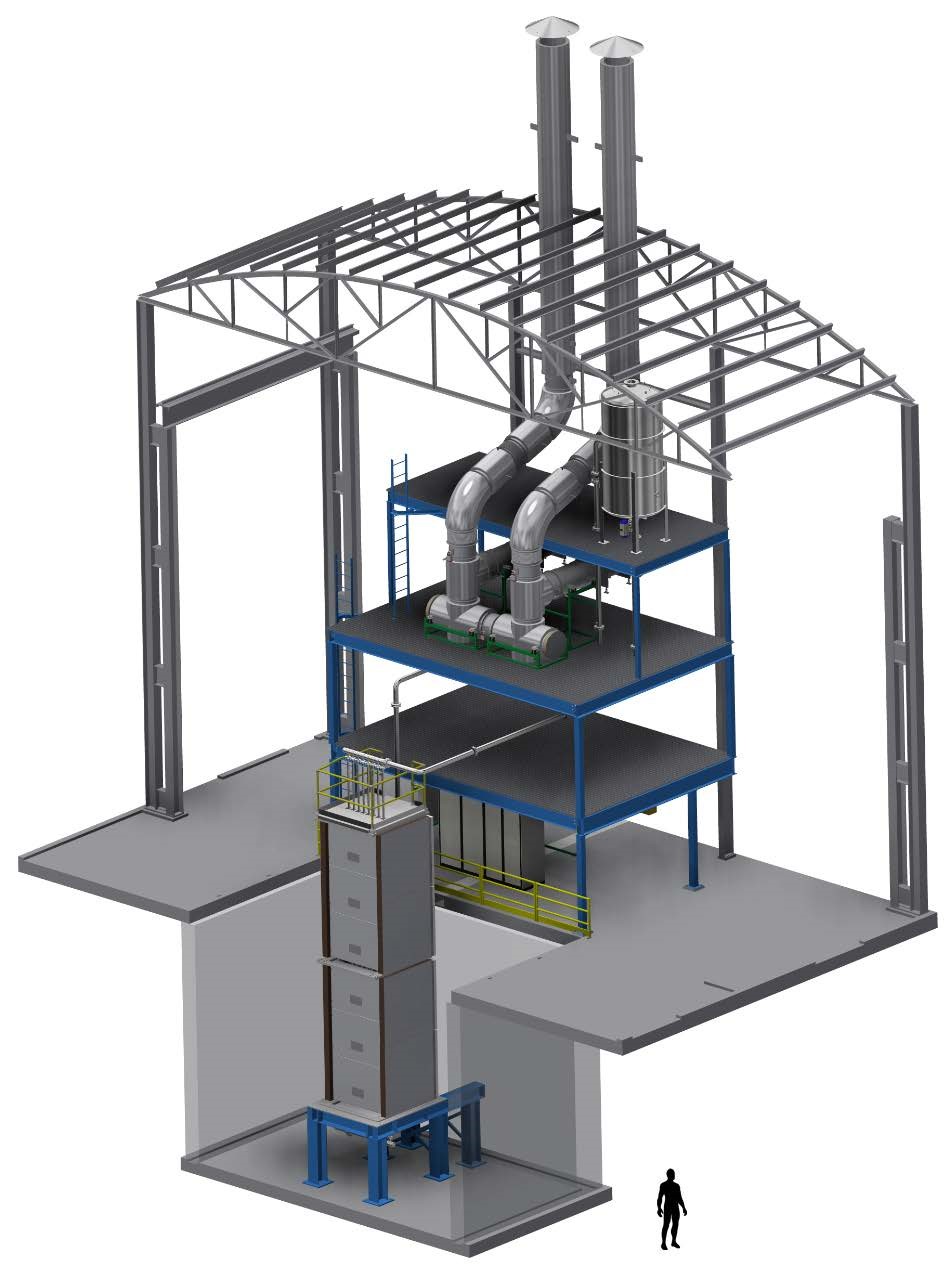 The next generation of nuclear reactors will incorporate passive safety systems that rely on natural forces to provide safe and dependable cooling during an emergency. Of these passive systems, ex-vessel natural circulation loops are of particular interest as they offer a high level of performance with relative simplicity and inherent safety characteristics.

Since 2005, this program has conducted large-scale experimental testing to guide design principles for fully passive decay removal systems for advanced reactor concepts. Operating under support from the Department of Energy (DOE) Office of Advanced Reactor Technologies (ART), the experimental data generated under this program is compliant to NQA-1 2008 with 2009a and is thus suitable to guide design choices and support reactor licensing. 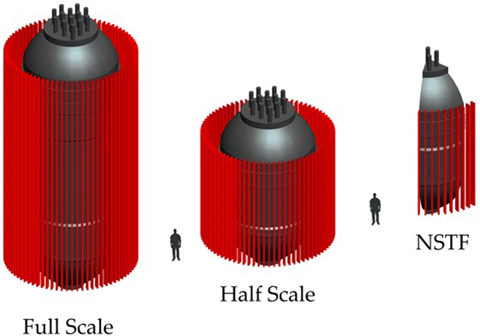 Originally built at Argonne in the 1980s for development of General Electric’s PRISM reactor and Reactor Vessel Auxiliary Cooling System (RVACS), the legacy NSTF provided confirmatory data for the airside of the RVACS. 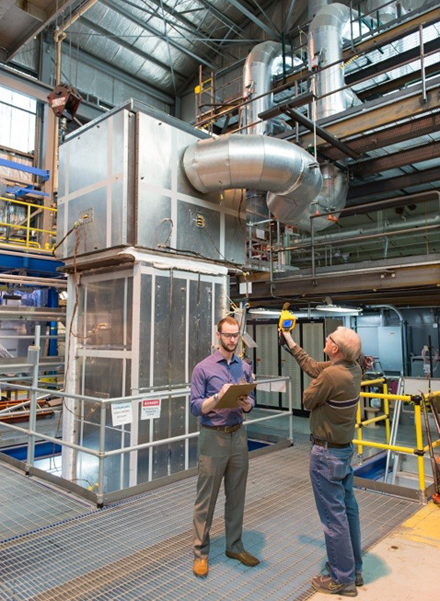 In 2005, the program was revitalized for the new generation of advanced reactor safety systems, beginning with the air-cooled Reactor Cavity Cooling System (RCCS) concept. After operating the facility for over 2,200 hours and generating 16 accepted data-quality tests, the program was successfully concluded in 2014.  The result of this work, detailing the thermal hydraulic behavior and heat removal performance of a scaled air-based RCCS concept, can be found in published project reports [1, 2].

The program then shifted to a water-based concept, beginning with a conversion of the test facility, which replaced steel air ducts with stainless steel water standpipes. In 2018, the newly transformed water-cooled facility became operational, and the program entered a second phase of testing. Research activities are currently underway [3] and expected to conclude by 2023. 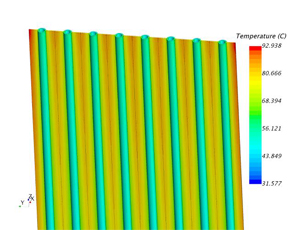 We obtain through high resolution temperature mapping and sophisticated data acquisition unprecedented data accuracy to validate computer simulations. Many of the simulations employ advanced computational tools running on supercomputers at Argonne’s Leadership Computing Facility, home to a world-class computing capability dedicated to breakthrough science and engineering. Modeling capabilities in support of the NSTF mission include 1D system modeling in RELAP5-3D and CFD simulations with STAR-CCM+.

NSTF at a Glance