Science in Action
Climate and Environmental Justice in Urban Communities
More than 80% of the U.S. population lives in urban areas, where the weather systems that affect climate locally are complex and poorly understood. This conversation will explore how the climate modeling community can incorporate the needs of all communities — especially those historically left out of climate discussions and decisions — and provide the data and models to create cities where all communities are equally resilient to climate change and benefit from investments in a clean energy society. 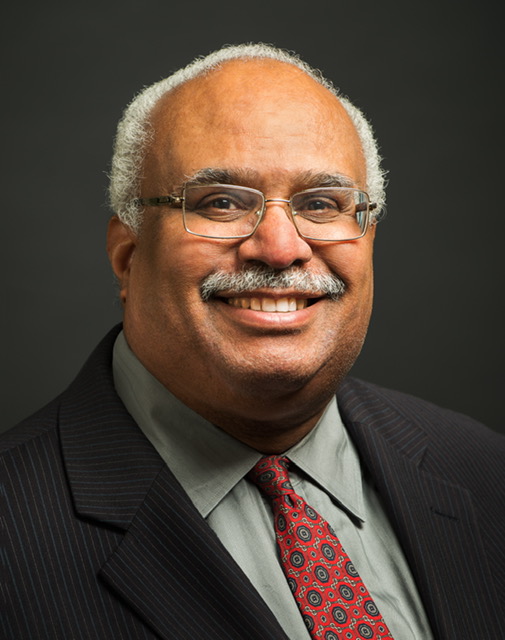 Georges C. Benjamin, MD, is a well-known health policy leader, practitioner, and administrator. He currently serves as the executive director of the American Public Health Association, the nation's oldest and largest organization of public health professionals. He is also a former secretary of health for the state of Maryland.

Dr. Benjamin is a graduate of the Illinois Institute of Technology and the University of Illinois College of Medicine. He is board-certified in internal medicine, a Master of the American College of Physicians, a fellow of the National Academy of Public Administration, a fellow emeritus of the American College of Emergency Physicians, and a member of the National Academy of Medicine. He serves on several nonprofit boards such as Research!America, the Truth Foundation, and the Reagan-Udall Foundation. He is a former member of the National Infrastructure Advisory Council, a council that advises the President on how best to assure the security of the nation’s critical infrastructure.

Luís M. A. Bettencourt is a Professor of Ecology and Evolution and the Inaugural Director of the Mansueto Institute for Urban Innovation at the University of Chicago. He is also Associated Faculty in the Department of Sociology and External Professor of Complex Systems at the Santa Fe Institute. He works in theoretical ecology and mathematical evolutionary dynamics of various populations, with an emphasis on humans. His research is well known for revealing a number of quantitative general features of human settlements and cities, generating convergent theory of urban systems and addressing issues of niche construction and disturbed environments related to climate change and sustainable development.

Through his leadership at the Mansueto Institute, Bettencourt promotes interdisciplinary education and training efforts across the University of Chicago at the interface between human societies, data sciences, ecological systems and the integrated challenges of sustainable development in the United States and around the world. In this capacity, he has participated in efforts at the U.S. National Academies, the National Science Foundation and the White House to address problems of national and international importance. He has recently finished a book entitled Introduction to Urban Science: Evidence and Theory for Cities as Complex Systems (MIT Press 2021).