Using a wholistic approach to tackle the challenge of carbon capture to fight climate change.

A critical front on the fight against climate change is carbon capture, and the current trend is troubling.

Humankind captures a mere 0.04 gigatonnes of carbon dioxide (CO2) per year from Earth’s atmosphere – well below the 7 Gt/year researchers say we should be capturing if we want to halt and ultimately reverse the effects of climate change.

This means the need to employ new innovations – ones that can facilitate drastic improvements in deployed carbon capture technologies – is urgent.

Point Source is the lowest-hanging fruit. The idea is to capture the CO2 at its source rather than letting it escape into the atmosphere – where Direct Air Capture would reclaim the carbon, but at 4-6 times the energy consumption of Point Source. Unlike Direct Air technologies, the energy required for operation of a Point Source solution comes from the local emitter (e.g., power plant or vehicle).

Any carbon capture technology must solve the twin problem of mass transfer, i.e. the absorption of CO2 and heat transfer, i.e. the boiling out CO2.  The design of such a system is non-trivial and needs computational fluid dynamics, supplied by detailed theoretical models that address factors such as finite rate kinetics, diffusion, and radiation.

Since large-scale deployment is the urgency, it is more efficient to agree upon and ship software than to repeat experiments of limited reproducibility with X solvent at Y temperature and Z flow rate. Consensus is often quicker to reach with software, especially during the initial stages of bootstrapping novel technologies.

Argonne’s broad range of scientists, expertise, and facilities is well-equipped to handle this multi-physics problem and its techno-economic aspects. These assets include: 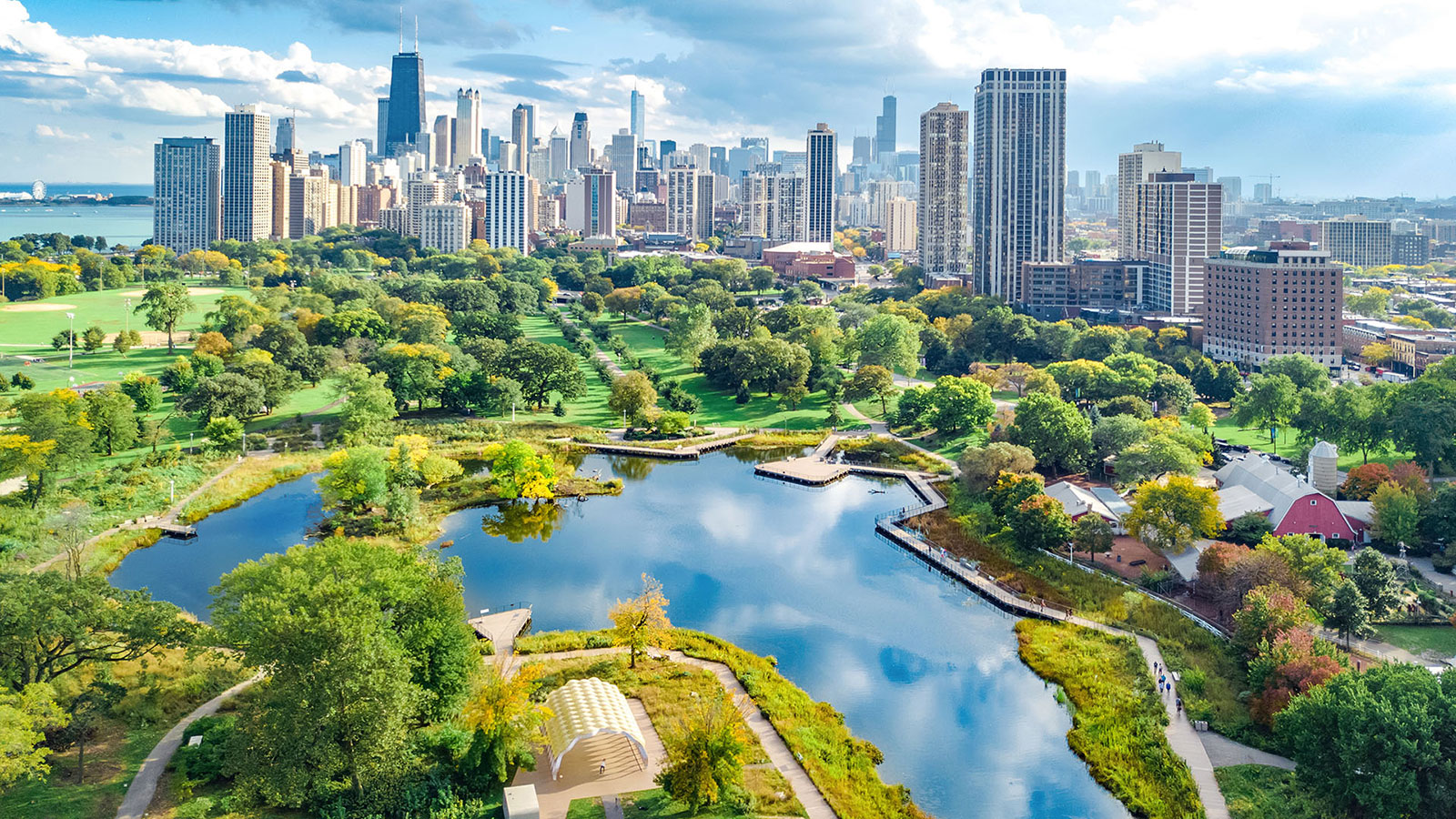