By
Logan Ludwig
|
May 10, 2021
The Argonne Leadership Computing Facility invites outstanding postdoctoral candidates to apply for the Margaret Butler Fellowship in Computational Science.

As a PhD student at Oklahoma State University, Romit Maulik was brimming with ideas on how supercomputers could advance his computational physics research, but he lacked the resources to put his plans into action. That all changed in 2019, when he joined the Argonne Leadership Computing Facility (ALCF) as the recipient of its Margaret Butler Fellowship in Computational Science.

“On paper, you can write out ideas, but to execute them, you often need help from experts,” says Maulik. ​“Since joining the ALCF, I have been able to take simple problems in my thesis and scale them up to much larger ones.”

The ALCF, a U.S. Department of Energy (DOE) Office of Science User Facility at DOE’s Argonne National Laboratory, is now granting the same opportunity to a new class of postdoctoral researchers through an open call for applications for the Margaret Butler Fellowship. The two-year fellowship focuses on leading and contributing to the development of new scientific computing applications for DOE’s leadership supercomputers. One fellow will be selected to work with the ALCF’s powerful computing resources and Argonne’s world-class staff to help chart future directions in high-performance computing (HPC).

The next Margaret Butler Fellow will be the first with access to exascale computing capabilities as the ALCF continues to ramp up preparations for the Aurora supercomputer, which is slated to arrive in 2022. As one of the nation’s first exascale systems, Aurora will allow scientists to pursue science and engineering breakthroughs beyond what is possible with today’s most powerful supercomputers.

“We’re looking for creative ways to try to tackle problems,” says Katherine Riley, ALCF director of science. ​“It really is an ideal time to spend two years just throwing yourself into your science, to see if that crazy, but also exciting idea you have might work.”

As the 2017-18 Margaret Butler Fellow, Colleen Bertoni spent the bulk of her appointment working to improve the performance and accuracy of a quantum chemistry code used to calculate the properties of complex chemical systems. She valued the opportunity to work closely with Argonne scientists and engineers, while also learning the benefits and challenges of developing code for next-generation supercomputers.

“Part of being a postdoc is to explore new research areas, and if you’re interested in high-performance computing at all, Argonne is a great place to explore,” says Bertoni.

After her fellowship ended, Bertoni was hired as an assistant computational scientist at the ALCF, where she is now playing a key role in the facility’s preparations for Aurora.

Maulik also joined the ALCF staff after his fellowship, taking the position of data science scholar. During his time at Argonne, Maulik has focused on developing cost-effective surrogate models for emulating complex partial differential equations. The goal of his ongoing research is to replace costly numerical computations embedded in large simulation codes with machine-learned kernels. Through this effort, so far, Maulik and his collaborators have been able to reduce, by several orders of magnitude, the computational expense for simulations relevant to weather modeling and engineering design.

Reflecting on his time as a Margaret Butler Fellow, Maulik believes the experience enhanced his career in various ways, including boosting the overall quality and maturity of his research.

“The fellowship is a great opportunity for anyone who is ambitious and independent, but also not afraid to ask for help,” says Maulik. 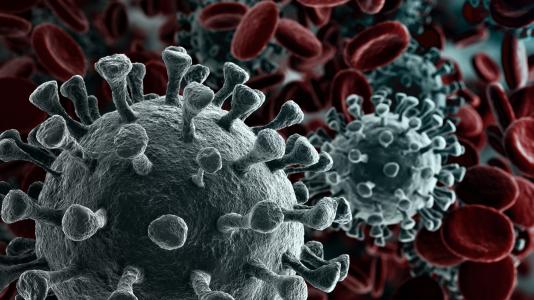 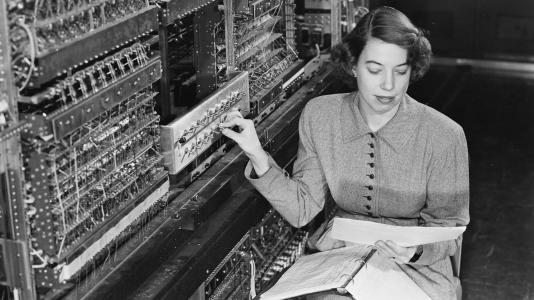 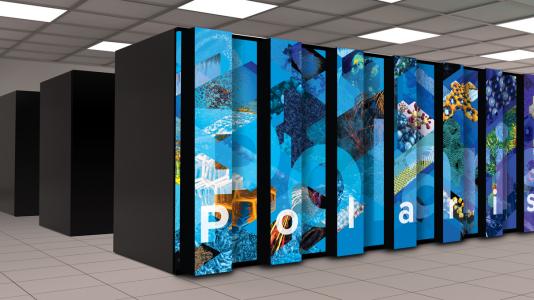