Twenty-nine individuals across multiple JCESR institutions were named as recipients of the award. The Department of Energy (DOE) bestows this award upon DOE employees or contractors who attain significant achievements on behalf of the Department.

JCESR is a DOE-funded partnership of public and private institutions that brings together world-leading scientists, engineers and manufacturers with an important mission: provide the scientific foundations needed to develop high-performance, low-cost energy storage technologies for transportation and the electric grid. The Center was established by DOE as an Energy Innovation Hub in 2012 and is led by DOE’s Argonne National Laboratory. JCESR partners include five national laboratories, 10 universities and five industrial firms.

“Many of us have long felt that JCESR is a special program, and it is gratifying that the Secretary and others in DOE believe it is as well,” said JCESR Director George Crabtree. ​“The award citation is quite impressive.” It reads:

The Joint Center for Energy Storage Research Strategic and Operations (JCESR) team led by Argonne National Laboratory has literally and figuratively changed the formula for developing next-generation batteries. Experiments with new battery materials at the bench have resulted in the discovery of revolutionary new materials for beyond-lithium-ion prototypes. The JCESR Operations Model, meanwhile, has integrated and amplified the effectiveness of 20 otherwise independent interdisciplinary scientific organizations as a single coordinated unit. The Operations Model established a structure around meetings, research sprints, reporting, communications, outreach, safety, finance, and intellectual property. In so doing, it has enabled more than 200 researchers to magnify their efforts and achievements in discovery science, materials design, battery design, research prototyping, and manufacturing collaboration.

JCESR is funded by the DOE Office of Science, Basic Energy Sciences Program. 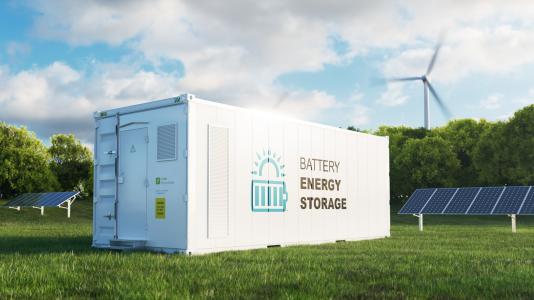 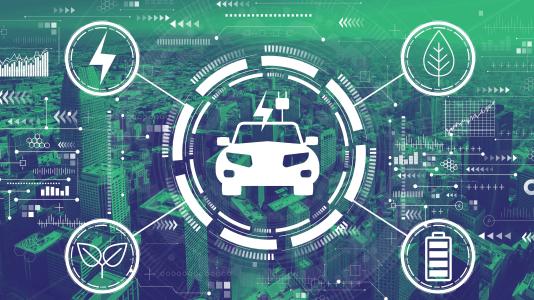