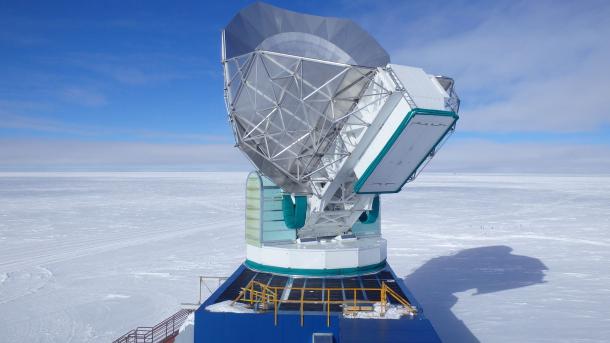 Surveying the cosmos from its isolated position in Antarctica, a collaborative project aims to reveal insights about the universe’s beginnings.
Sensors and Detectors, Nanofabrication, Physics 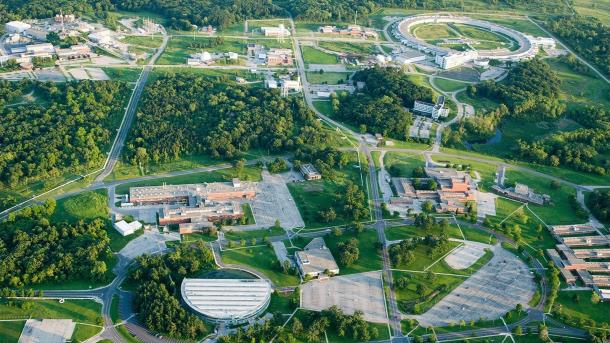 The awards are a prestigious funding opportunity for researchers early in their careers. 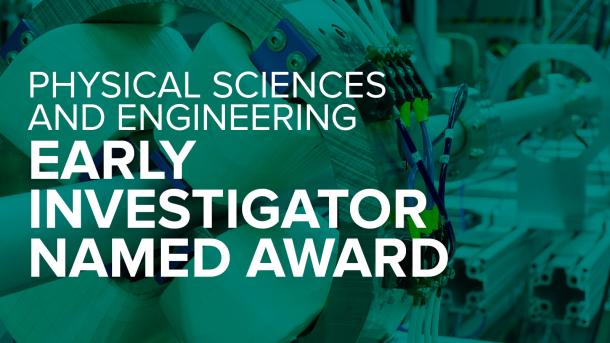 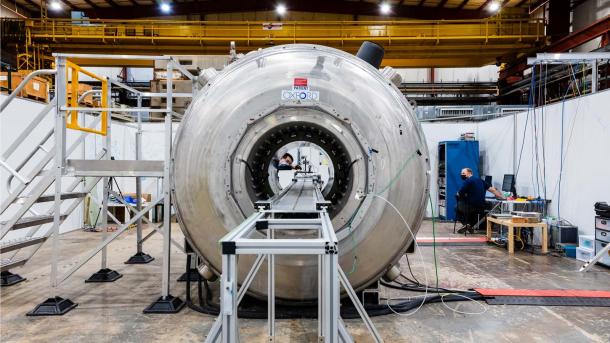 Experiment is poised to answer big questions about the nature of the universe.
Physics, High Energy Physics, Cosmic Frontier
In the News

VERIFYING THE UNIVERSE WITH EXASCALE SUPERCOMPUTERS

ECP
In the News

Muons, the Particles Most Wanted by Researchers: Why Are They So Important to Physics?

Telecinco
In the News

An anomalous moment for the muon 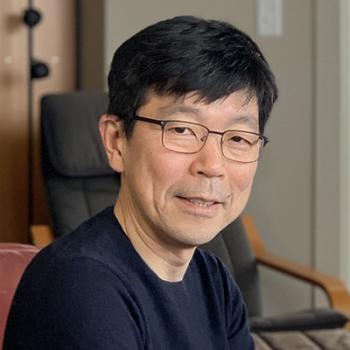 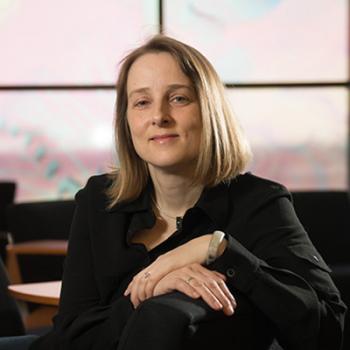 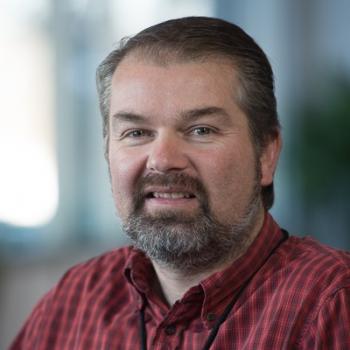 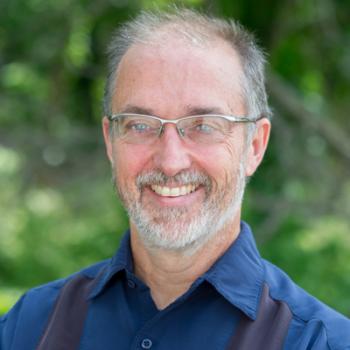 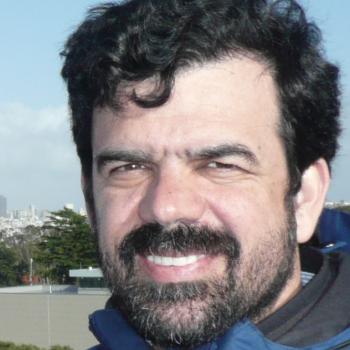 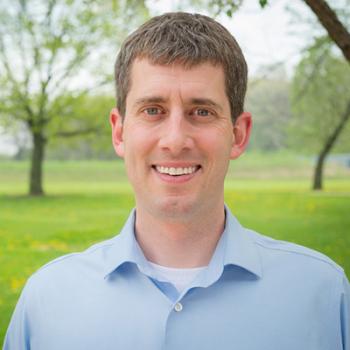 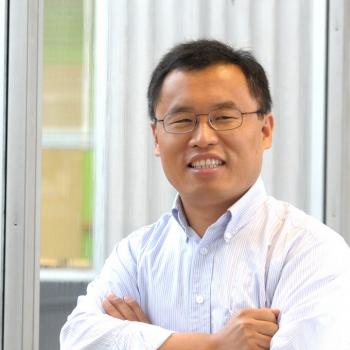