Ensuring costs and benefits of the clean energy transition are distributed equitably across all communities.

The concept of energy equity seeks to address that some communities have borne a disproportionate share of the burdens created by the energy sector, while also not sharing in the benefits. Such energy injustices can be attributed to unequal distribution of air pollution burdens, unequal access to reliability electricity, unequal allocation of costs, unequal access to emerging technologies and unequal access to jobs, among many others.

Electricity system planners typically seek to minimize the cost of serving electricity demand within the bounds of a target systemwide reliability standard. Such an approach is an effective means to reduce total system costs, but it overlooks how both these costs and other benefits are allocated across the diverse populations located within a system’s boundaries. For example, if a large majority of the air pollutants and service outages that occur in a multi-state system impact the same community, that may not be considered an equitable or socially optimal outcome.

The societal importance of equity in electricity sector, as well as others, was recently formalized by the United States Government through the Justice40 Initiative, which established a goal that ​“40 percent of the overall benefits of certain Federal investments flow to disadvantaged communities that are marginalized, underserved, and overburdened by pollution.” Numerous states have either recently passed legislation or are utilizing public utility commissions to direct electric utilities to address equity considerations in their integrated resource plans.

As the importance of guaranteeing equitable outcomes has risen to the forefront of national and international priorities, Argonne researchers are working to develop the next generation methodologies and tools that are required to incorporate energy equity and justice considerations into power system operations and planning. Specifically, we are revising traditional optimization formulations to incorporate energy equity metrics in planning and operational decision making such as collecting and compiling data to improve their computational performance and ensure that they can be applied at both the temporal and geographic resolution needed to capture highly localized equity considerations. 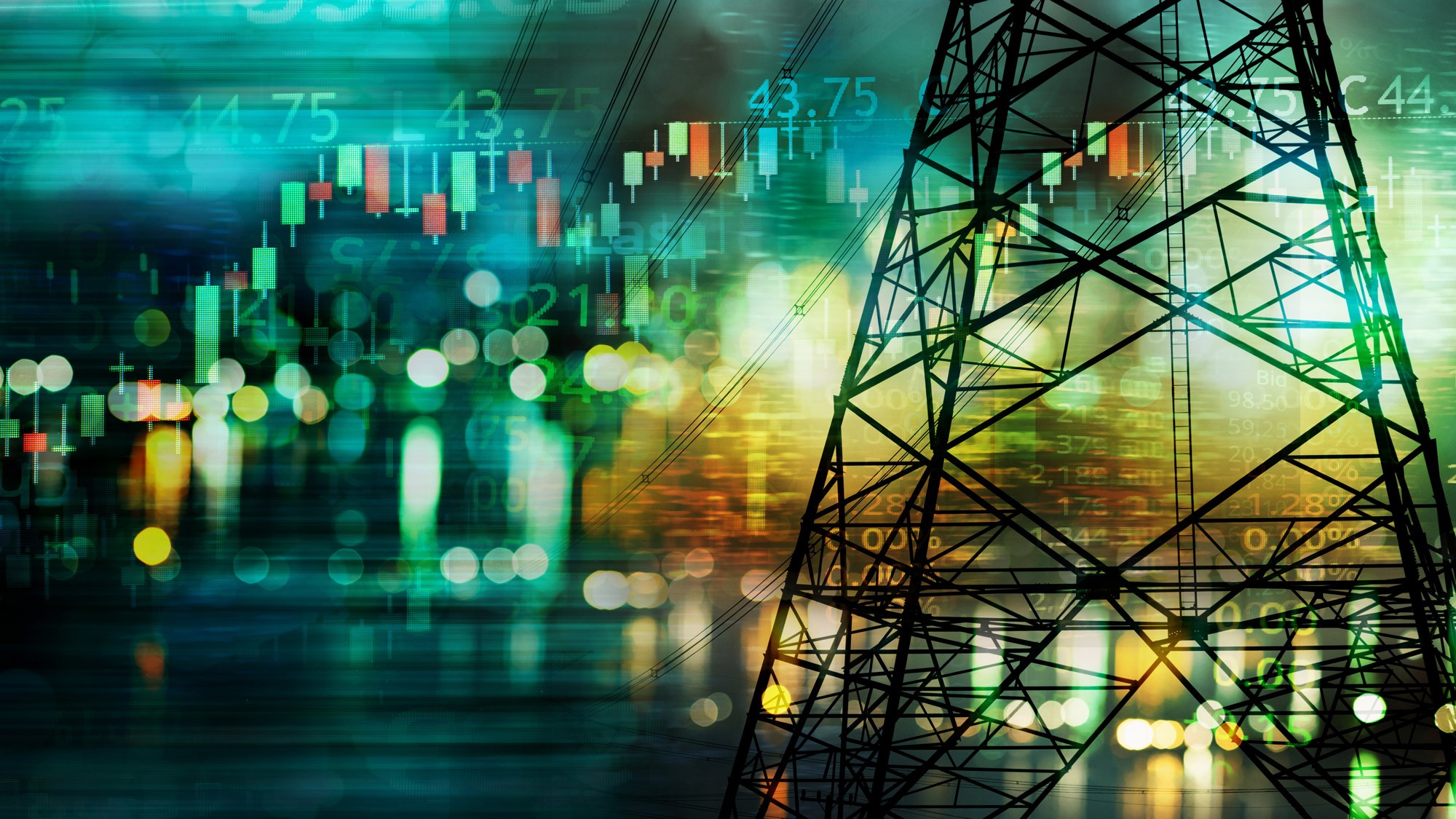