A new version of an online tool created by the U.S. Department of Energy’s Argonne National Laboratory will help biofuels developers gain a detailed understanding of water consumption of various types of feedstocks, aiding development of sustainable fuels that will reduce impact on limited water resources.

The newest version of the Water Assessment for Transportation Energy Resources (WATER) was released this week, and for the first time allows biofuels manufacturers to analyze water consumption associated with use of cellulosic feedstocks such as residue left from lumber production and other wood-based resources. The new tool also provides analysis down to the county level in the U.S. for the first time.

“Forest wood resources are some of the highest potential non-food biofuel feedstocks in terms of availability,” said May Wu, Water Analysis Team lead and principal environmental system analyst at Argonne. ​“That availability has started to attract global attention to these types of cellulosic resources for biofuels.”

WATER was launched in 2013 to provide an in-depth analysis of water consumption used in the development of biofuel production, from cultivation to the conversion of the feedstock into fuel. By analyzing the amount of water used in the process, the tool allows industry to make informed decisions about what types of feedstock are most appropriate for use in water-limited areas.

The tool can assist stakeholders and developers as they consider water sustainability in proposed projects. It also can help state and local governments estimating possible water consumption and its impact on water quality.

“As industry seeks to address the future need for new fuel sources, it is important to consider all the resources that go into that process” Wu said. ​“Water scarcity is a serious issue in many parts of the world and it should be considered when developing new types of fuel.”

Version 3.0 analyzes the impacts of producing hydrocarbon fuel from wood resources on water supplies in the United States. An open-access online model, WATER creates a measurement of how much water is required to generate a gallon of fuel using multiple variables, including pathway comparison, scenario development and region-specific feedstock and biorefinery analysis.

The tool will allow producers to understand the water-energy-food nexus, enabling them to find ways to create biofuels that do not use food sources. For example, using forest wood waste generated from lumber production would allow the creation of cellulosic biofuels without consuming food stocks.

WATER is designed to support biofuel industry development and planning. Conventional biofuel production requires water inputs, such as irrigation water, that vary substantially from region to region, depending on the climate, soil conditions and the types of feedstock. The conversion process requires process water input and generates water to be discharged.

More information on the research that enables the WATER model is available online.

DOE’s Office of Science is the single largest supporter of basic research in the physical sciences in the United States, and is working to address some of the most pressing challenges of our time. For more information, please visit sci​ence​.ener​gy​.gov. 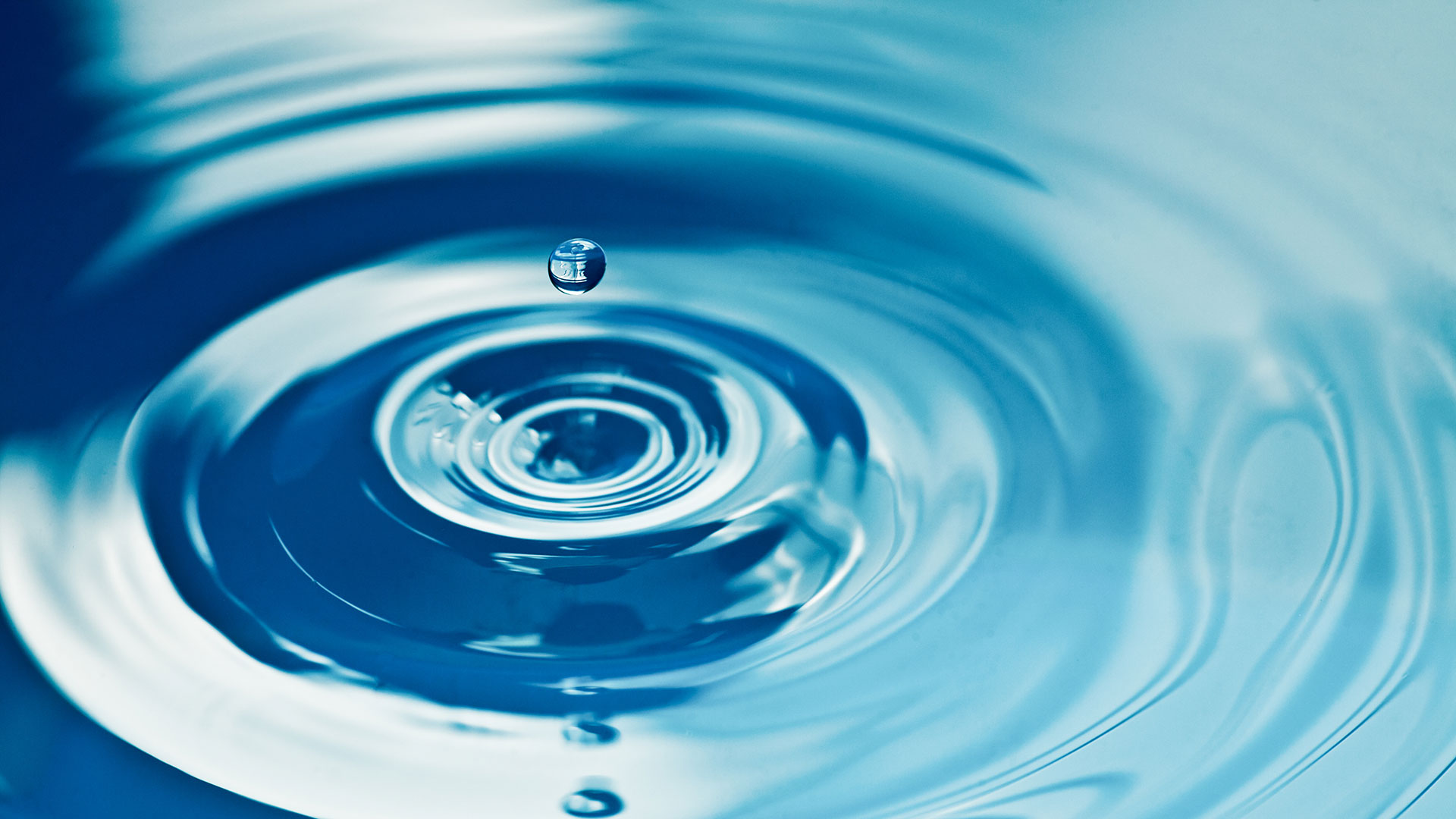