The ATLAS experiment will enable us to learn about basic universal forces and allow us to further probe possible extra dimensions of space, the unification of fundamental forces, and evidence for dark matter candidates in the universe

The Large Hadron Collider in Geneva, Switzerland is the largest physics machine on Earth, and involves a collaboration of thousands of scientists who have used it to investigate the structure and properties of the tiniest building blocks of matter.

At one of the experiments being performed on the LHC, called ATLAS, more than 3,000 scientists have undertaken the search for new discoveries based upon the head-on collisions of protons of extraordinarily high energy. The ATLAS experiment will enable us to learn about basic universal forces and allow us to further probe possible extra dimensions of space, the unification of fundamental forces, and evidence for dark matter candidates in the universe. Following the discovery of the Higgs boson, further data will allow in-depth investigation of the boson’s properties and thereby of the origin of mass.

Argonne is responsible for playing major roles in operation of the ATLAS hadronic calorimeter and the data handling system for the unprecedented data volumes that are being produced in the course of the experiment. The group is involved in detector performance studies, and in many physics analyses, focusing on two key areas: searches for new physics and high-precision Standard Model measurements. The group is active in calorimeter R&D and future ATLAS upgrade projects which include the ATLAS pixel tracking detector, the data acquisition system and Monte Carlo simulations for high-luminosity LHC and beyond. Argonne hosts one of three analysis support centers in the United States, where we host visitors and hold workshops, and provide a Tier3 analysis cluster.

Database and data management for the ATLAS Group 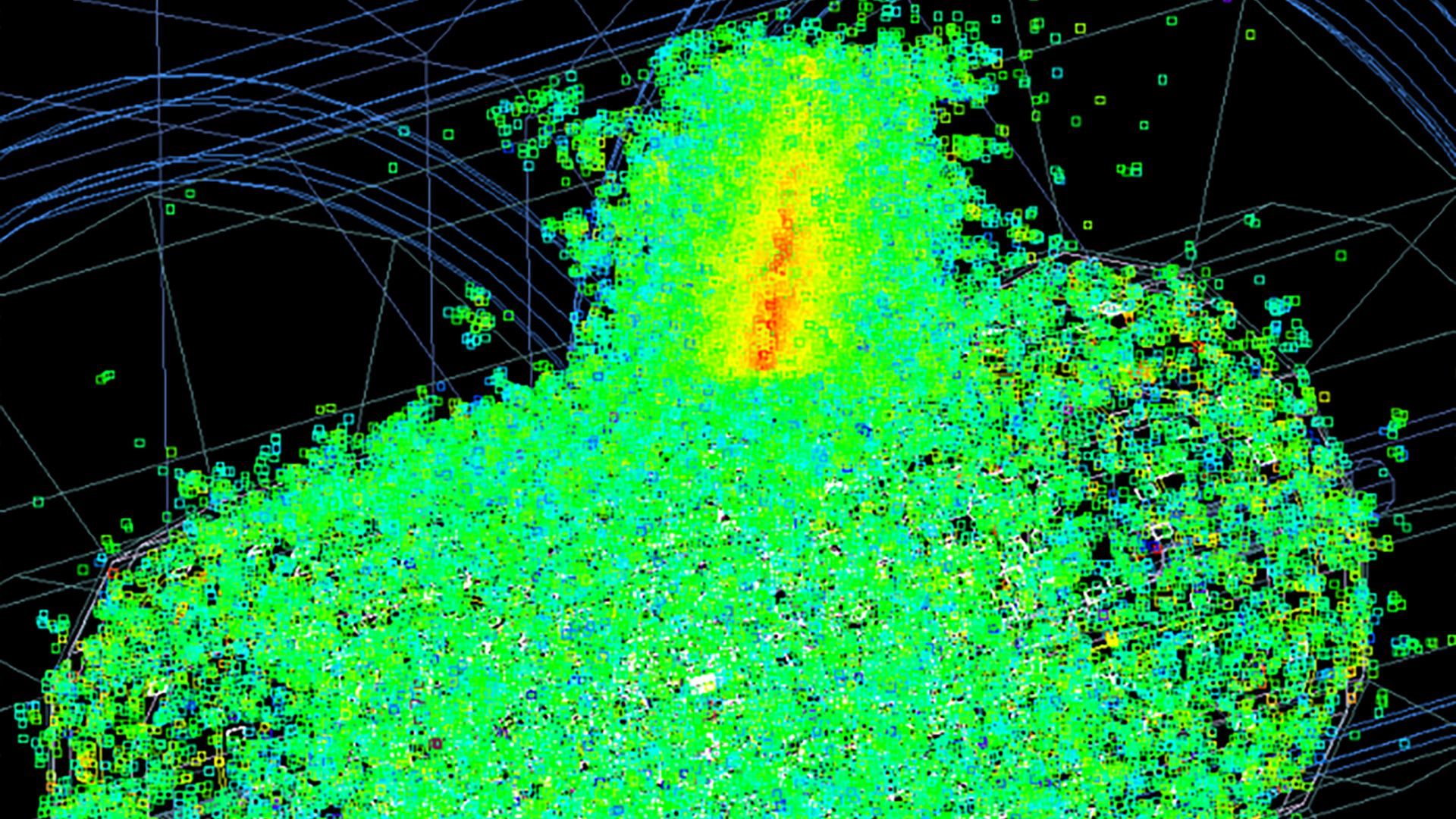 We are involved in the optimization of the calorimeter response to jets. 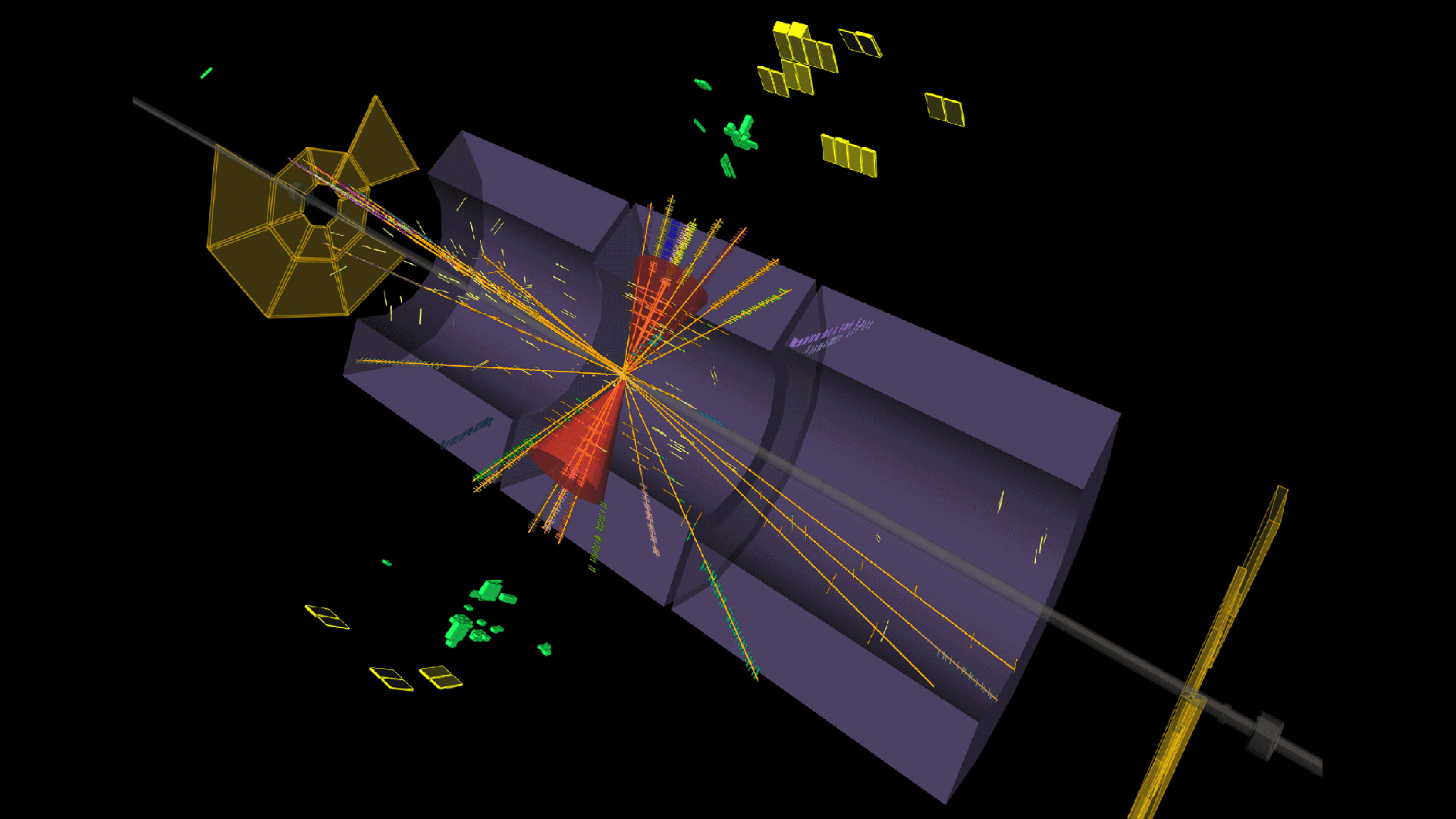 Share Argonne has contributed centrally to all phases of the ATLAS Tile Calorimeter. 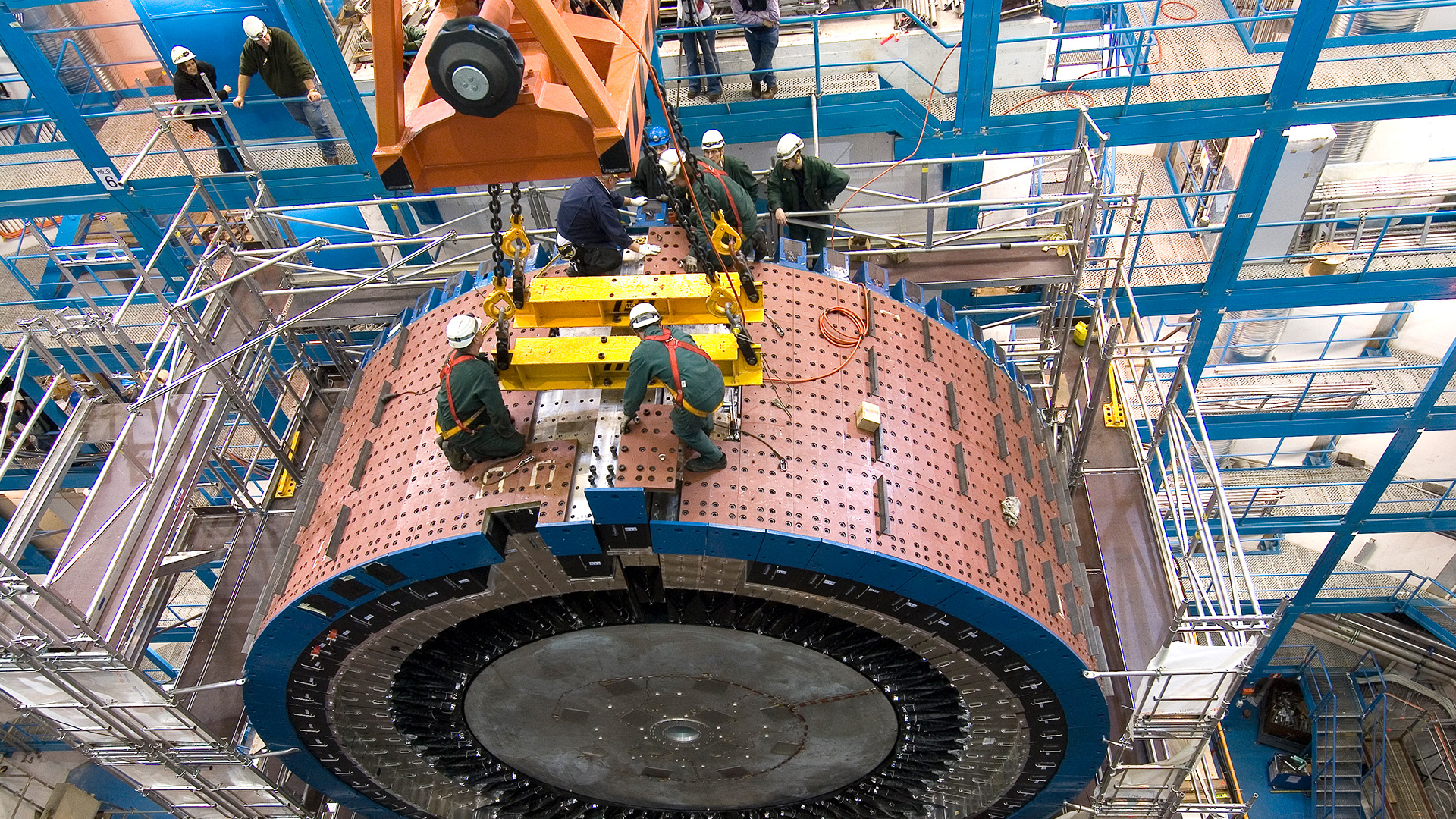 Argonne and MSU have taken responsibility for the Level 2 Supervisor and Region-of-Interest Builder components of the Level 2 trigger. 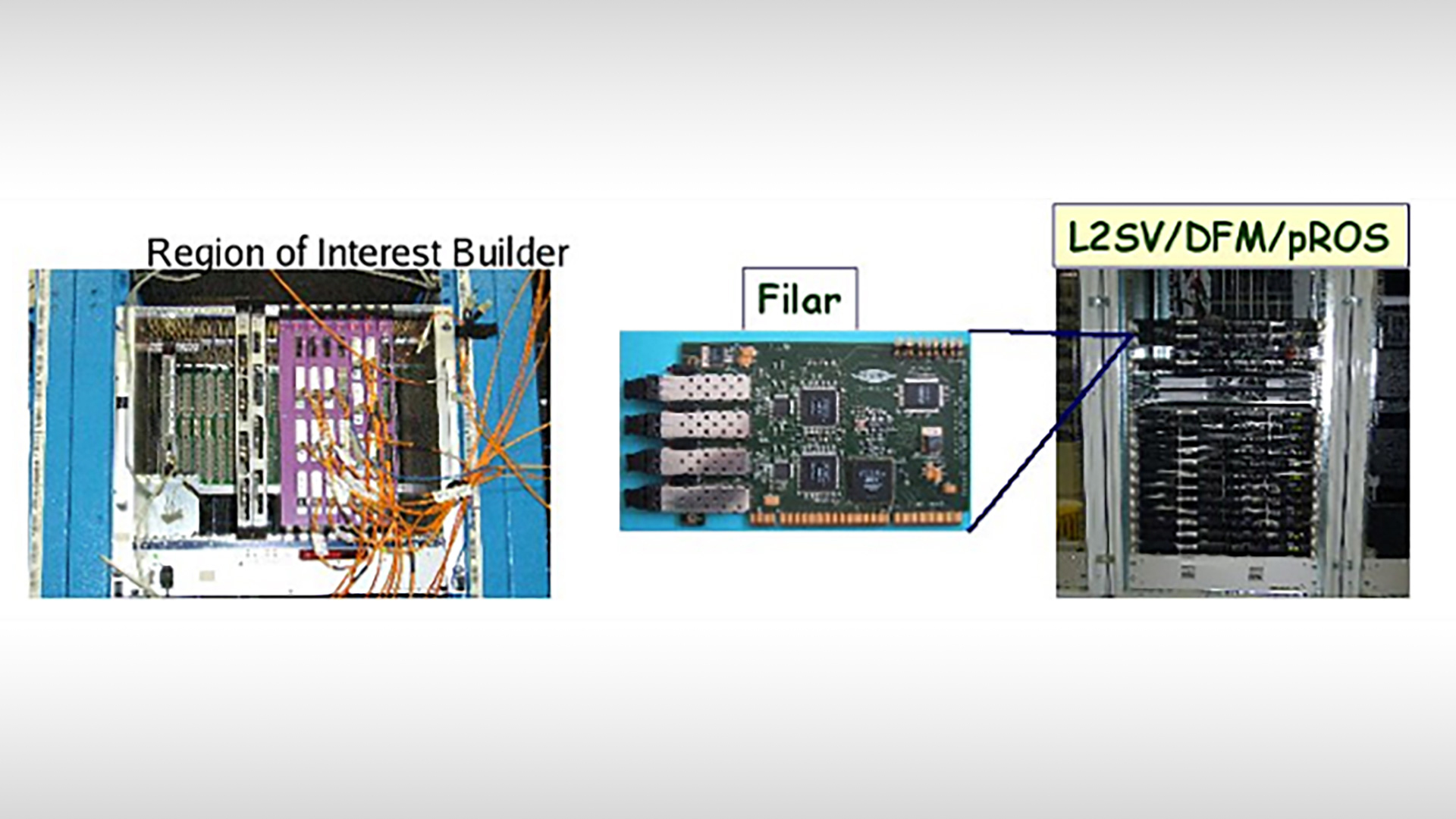