July 1, 2021
10:00 AM – 11:30 AM
Online
Director’s Special Colloquium Celebrating Argonne’s 75th Anniversary: How working together we can achieve a decarbonized economy

For leaders across the globe determined to combat climate change, mitigation via decarbonization is key. In the United States, the desired end state has been declared — net-zero greenhouse gas emissions by no later than 2050 — but the path forward is still being mapped. Science, technology, policy, data, and other research realms will all contribute to a multifaceted approach that increases zero-carbon energy sources, reduces energy use, and advances carbon dioxide removal (including carbon capture and sequestration, natural CO2 sinks, and direct carbon air capture). This event celebrating Argonne’s 75th anniversary will explore how the potential of teamwork gives us reason to be optimistic about meeting our ambitious decarbonization goals.

Energy and Climate: The Defining Issue of the 21st Century

Abstract: The 20th Century was marked by a set of remarkable innovations that has brought billions of people out of poverty, has led to remarkable improvements in our quality of life, and has supported a four-fold increase in global population and seven-fold increase in GDP per capita. The fundamental infrastructure to enable these historic changes was energy, which form the basis for any modern economy.

The use of fossil fuels and the associated greenhouse gas emissions and global warming has made this 20th century approach unsustainable. To keep the global average temperature rise below 2oC, the world has to reach net-zero emissions within this century. The U.S. aspiration is to achieve so by 2050, for which a carbon-free electricity grid by 2035 is considered essential. Because energy is so fundamental to any economy, such dramatic changes will affect the whole economy, not just the energy sector, and will likely determine the course of the 21st century. Achieving these goals will require deep understanding of the connections and levers between science, technology, economics, policy, markets, business, and finance to foster innovations at unprecedented speed and scale, the likes of which the world has never seen before.

This talk will offer a glimpse of the road ahead of us, which will require a balance between deployment of current, proven low-carbon technologies and research and development for breakthroughs needed for net-zero emissions. It will also highlight the need for new infrastructure to leverage these low-carbon technologies and, most importantly, deliver clean energy services to people and communities, with equity and social justice in mind.

The Promise of Collaboration 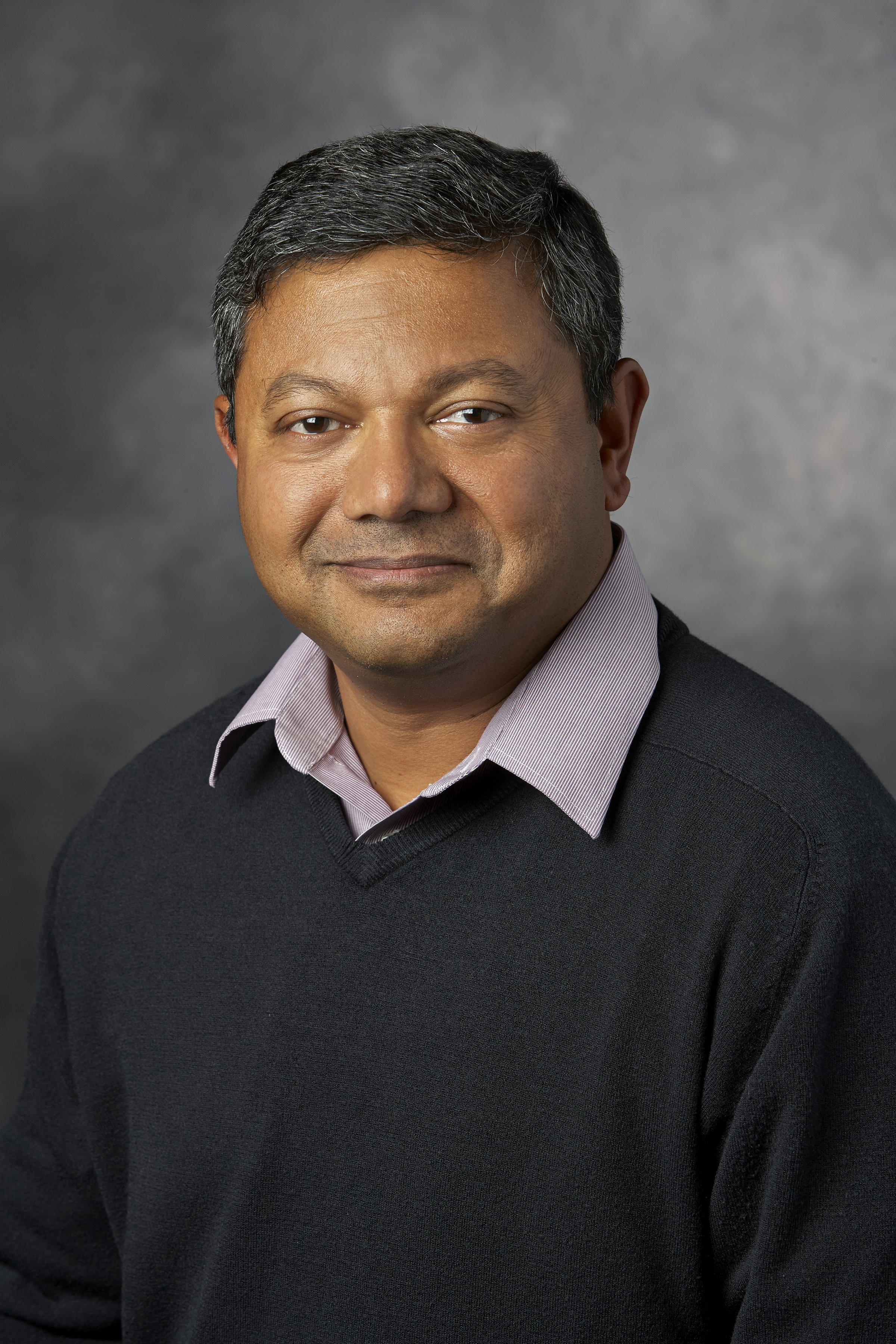 Arun Majumdar is the Jay Precourt Provostial Chair Professor at Stanford University, and a faculty member of the Department of Mechanical Engineering.

From 2009 to 2012 he served as the Founding Director of ARPA-E and from March 2011 to June 2012 as the Acting Under Secretary of Energy. After leaving Washington, D.C., Majumdar was the VP for Energy at Google.

Majumdar is a member of the National Academy of Sciences, National Academy of Engineering, and the American Academy of Arts and Sciences.  He also served as the Vice Chairman of the Advisory Board to the U.S. Secretary of Energy, Dr. Ernest Moniz; was a Science Envoy for the U.S. Department of State; and serves on the advisory board of numerous energy businesses and non-profits.

Majumdar received his B.S. in Mechanical Engineering in 1985 from the Indian Institute of Technology, Bombay, and his Ph.D. from the University of California, Berkeley in 1989.

During her 21 years of experience in leading and conducting fundamental research at major accelerator facilities in the United States and Europe, she has distinguished herself as a scientific leader. Before assuming the role of Associate Laboratory Director, she served as the director of Argonne’s Physics Division, where she established Argonne as an isotope producer lab and established the Argonne Trace Radioisotope Analysis Center (TRACER), a new, permanent home for the nation’s only laser-based krypton atom-counting machine.

From 2013 to 2014, Hafidi was detailed to DOE’s Office of Nuclear Physics, where she demonstrated her ability to forge strong relationships within the U.S. physics community while managing a suite of major projects devoted to achieving America’s scientific missions in physics. Hafidi received her Ph.D. in Nuclear Physics from Paris XI University, Orsay, France. 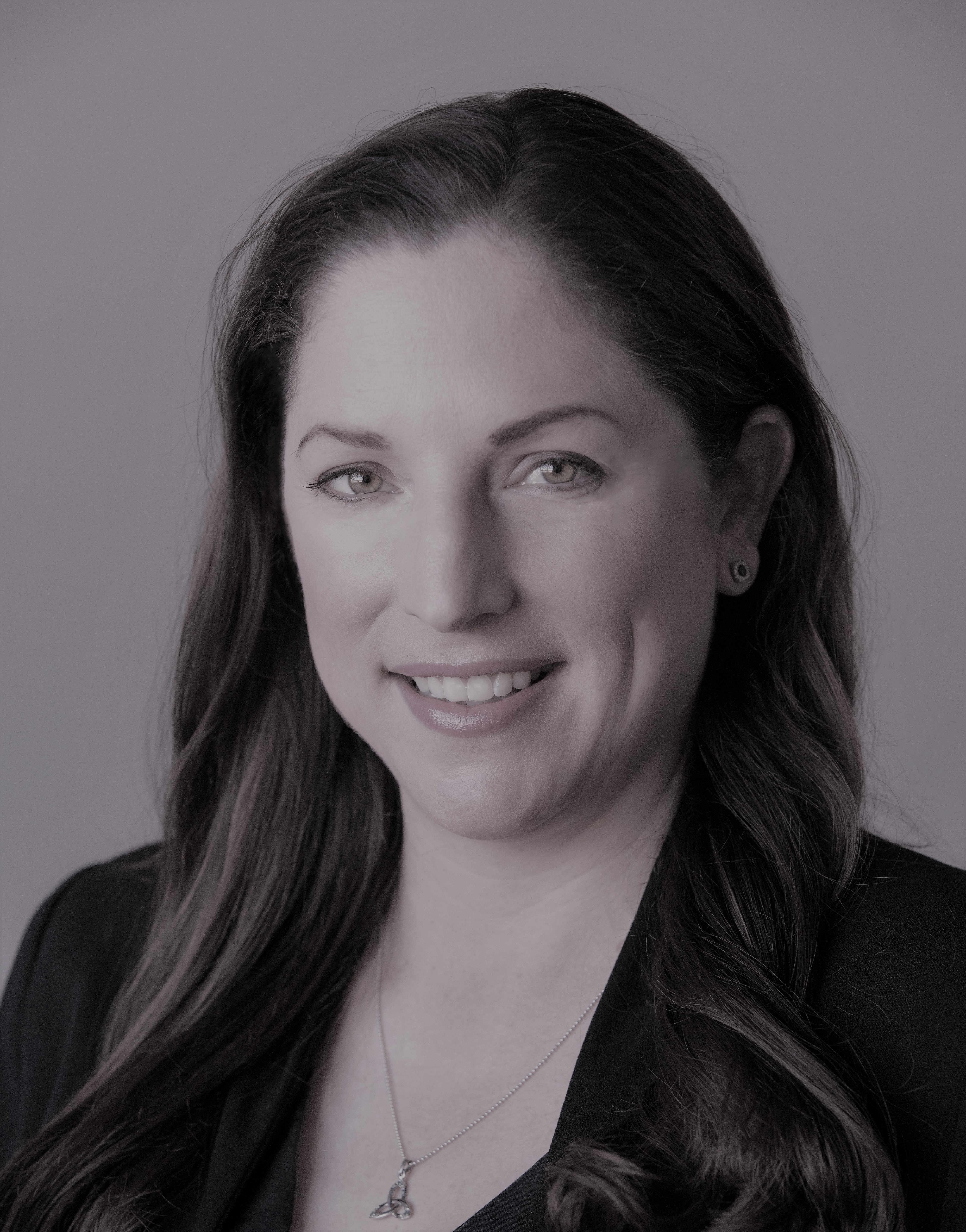 Kerry C. Duggan is CEO of sustainability strategy firm SustainabiliD, where she is a cross-sector ​“connector and change agent” in business, policy and politics, academia, and in the nonprofit sector. Duggan takes a place-based approach to clean energy, climate resilience, environmental protection, and in helping cities, states, and the USG accelerate solving equity-related challenges.

In 2021, Michigan Governor Gretchen Whitmer appointed Duggan to the state’s Council on Climate Solutions, to advise on the implementation of the MI Healthy Climate Plan, to reduce greenhouse gas emissions, and to transition toward economy-wide carbon neutrality. In 2020, Duggan served as a climate, energy, and environment policy advisor to the Biden campaign, and was a campaign Surrogate as well as a Biden appointee to the Biden-Sanders Unity Climate Change Task Force.

After nearly seven years in federal service, including as Deputy Director for Policy to then Vice President Joe Biden for energy, environment, climate, and distressed communities, Duggan co-founded the Smart Cities Lab. Duggan earned her B.S. in Environmental Studies from the University of Vermont and her M.S. in Natural Resource Policy & Behavior from the University of Michigan. 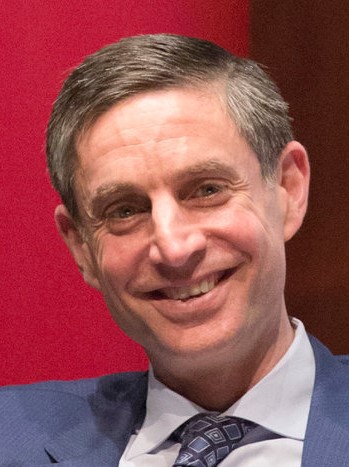 Michael Greenstone is the Milton Friedman Distinguished Service Professor in Economics as well as the Director of the Becker Friedman Institute and the interdisciplinary Energy Policy Institute at the University of Chicago. He previously served as the Chief Economist for President Obama’s Council of Economic Advisers, where he co-led the development of the U.S. government’s social cost of carbon. He is an elected member of the American Academy of Arts and Sciences, a fellow of the Econometric Society, and a Carnegie Fellow. Formerly, Greenstone was the 3M Professor of Environmental Economics at MIT and directed The Hamilton Project.

Greenstone’s research, which has influenced policy globally, is focused on uncovering the benefits and costs of environmental quality and society’s energy choices. His current work involves testing innovative ways to increase energy access and improve the efficiency of environmental regulations globally. As a co-director of the Climate Impact Lab, he is producing empirically grounded estimates of the local and global impacts of climate change. He also created the Air Quality Life Index™ that converts air pollution concentrations into their impact on life expectancy and co-founded Climate Vault, a 501(c)(3) that uses markets to allow institutions and people to reduce their carbon footprint.

Greenstone received a Ph.D. in Economics from Princeton University.