May 5, 2021
10:00 AM – 11:30 AM
Online
Director’s Special Colloquium Celebrating Argonne’s 75th Anniversary: How quantum computing, communication and sensing will change the world

Quantum phenomena such as entanglement, superposition and interference, are now being harnessed by researchers to develop radically new methods of computing, communication and measurement. Over the next few decades, these applications could transform the way we live and work, from deploying unhackable communication networks to opening up new realms of scientific inquiry with arrays of ultraprecise clocks. This event celebrating Argonne’s 75th anniversary will explore the role of quantum science and technology in shaping our future.

From the lab to the world: The emergence of quantum computing, how it would change the landscape of computation, and what’s coming next 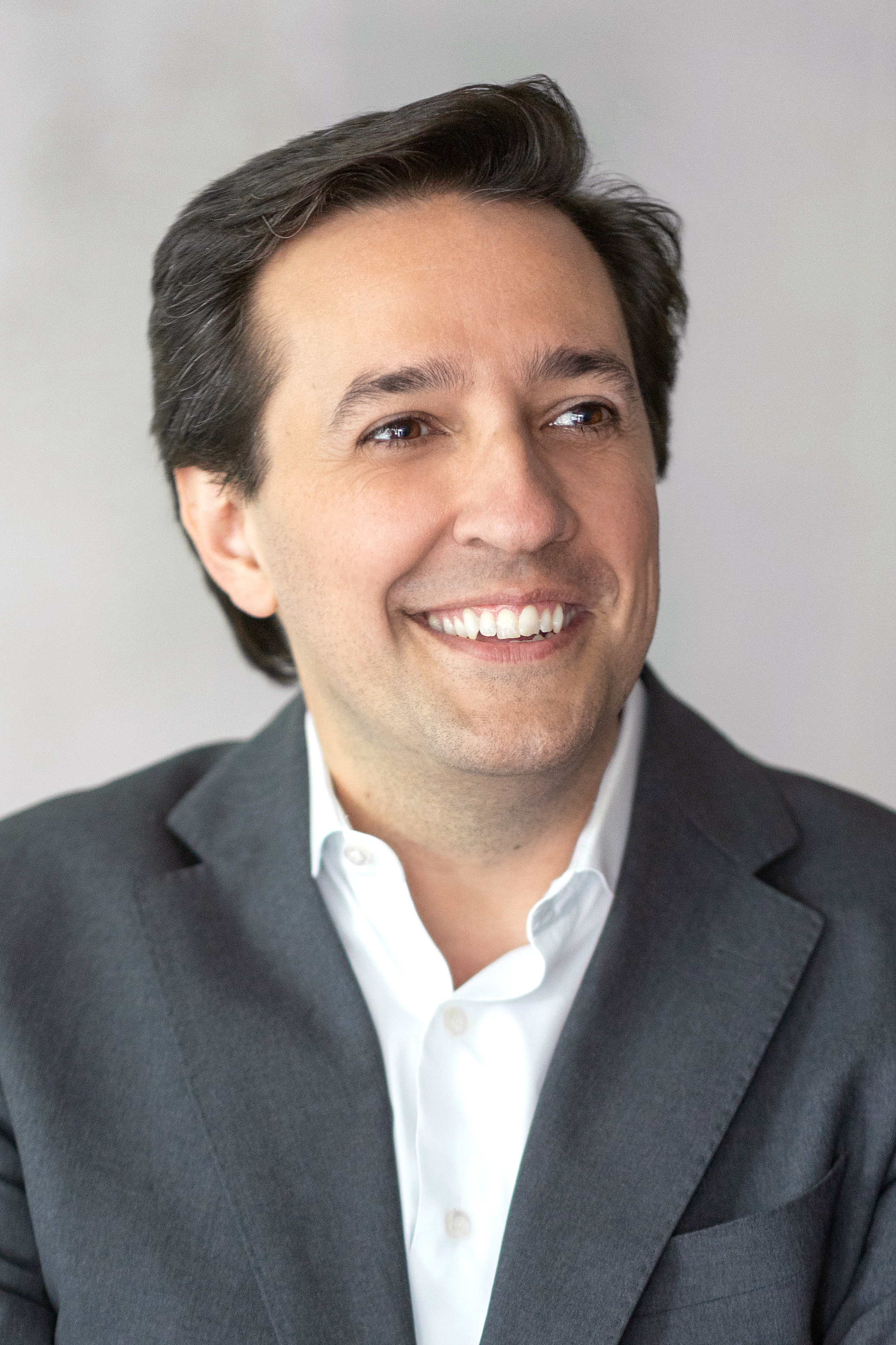 Darío Gil is Senior Vice President and Director of IBM Research. As a technology and business leader, Dr. Gil is responsible for IBM Research, one of the world’s largest and most influential corporate research labs, with over 3,000 researchers. He is the 12th Director in its 76-year history. Gil leads the technology roadmap and the technical community of IBM, directing innovation strategies in areas including hybrid cloud, AI, quantum computing, and exploratory science. He is also responsible for IBM’s intellectual property strategy and business.

Gil is a globally recognized leader of the quantum computing industry. Under his leadership, IBM was the first company in the world to build programmable quantum computers and make them universally available through the cloud.

An advocate of collaborative research models, Gil co-chairs the MIT-IBM Watson AI Lab, which advances fundamental AI research to the broad benefit of industry and society. He also co-chairs the COVID-19 High-Performance Computing Consortium, which provides access to the world’s most powerful high-performance computing resources in support of COVID-19 research.

Foundation (NSF), a member of the Board of Governors of the New York Academy of Sciences, and a trustee of the New York Hall of Science. He received his Ph.D. in Electrical Engineering and Computer Science from MIT. 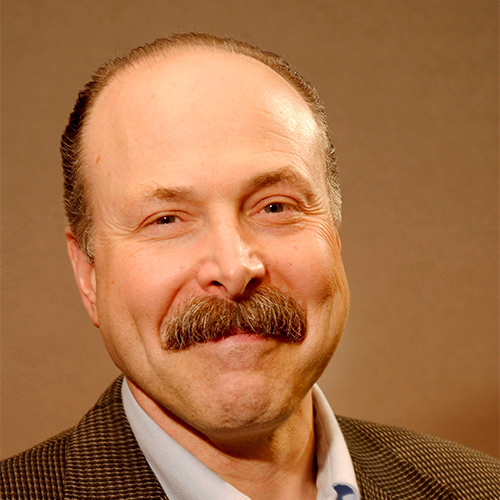 David Awschalom is the Liew Family Professor in Spintronics and Quantum Information in the Pritzker School of Molecular Engineering, a professor of Physics, and director of the Chicago Quantum Exchange and Q-NEXT. He also holds a senior scientist and Quantum Group Leader position at Argonne National Laboratory. His research in quantum spintronics involves understanding and controlling the spins of electrons, ions, and nuclei for fundamental studies of quantum systems, as well as potential applications in computing, imaging, and encryption.

Awschalom received his bSc in physics from the University of Illinois at Urbana-Champaign, and his PhD in experimental physics from Cornell University. He was a research staff member and manager of the Nonequilibrium Physics Department at the IBM Watson Research Center in Yorktown Heights, New York. In 1991 he joined the University of California-Santa Barbara as a professor of physics, and in 2001 was additionally appointed as a professor of electrical and computer engineering. Prior to joining PME, he served as the Peter J. Clarke Professor and Director of the California NanoSystems Institute, and director of the Center for Spintronics and Quantum Computation.

Awschalom received the American Physical Society Oliver E. Buckley Prize and Julius Edgar Lilienfeld Prize, the European Physical Society Europhysics Prize, the Materials Research Society David Turnbull Award and Outstanding Investigator Prize, the AAAS Newcomb Cleveland Prize, the International Magnetism Prize and the Néel Medal from the International Union of Pure and Applied Physics, and an IBM Outstanding Innovation Award. He is a member of the American Academy of Arts and Sciences, the National Academy of Sciences, the National Academy of Engineering, and the European Academy of Sciences. 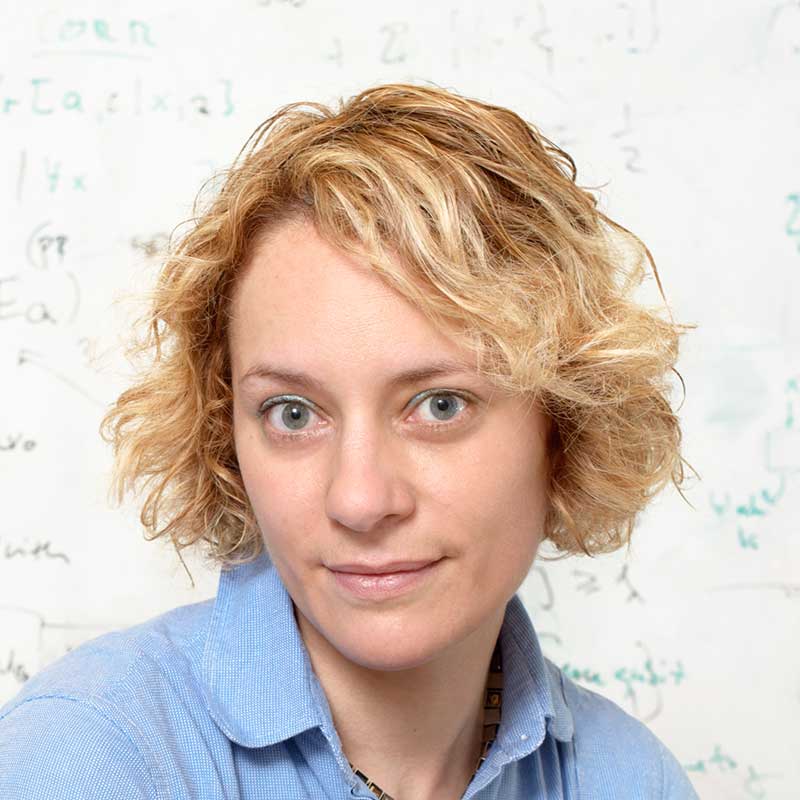 Stephanie Wehner is Antoni van Leeuwenhoek Professor in quantum information at TU Delft and the Research Lead of the Quantum Internet Division. Her goal is to understand the world of small particles – the laws of quantum mechanics – in order to construct better networks and computers. For her work, Wehner has received a KNAW Ammodo Award. She is one the founders of QCRYPT, which has become the largest conference in quantum cryptography. Wehner presently leads the European Quantum Internet Alliance in the EU Flagship on Quantum Technologies. In a former life, she worked as a professional hacker in industry. 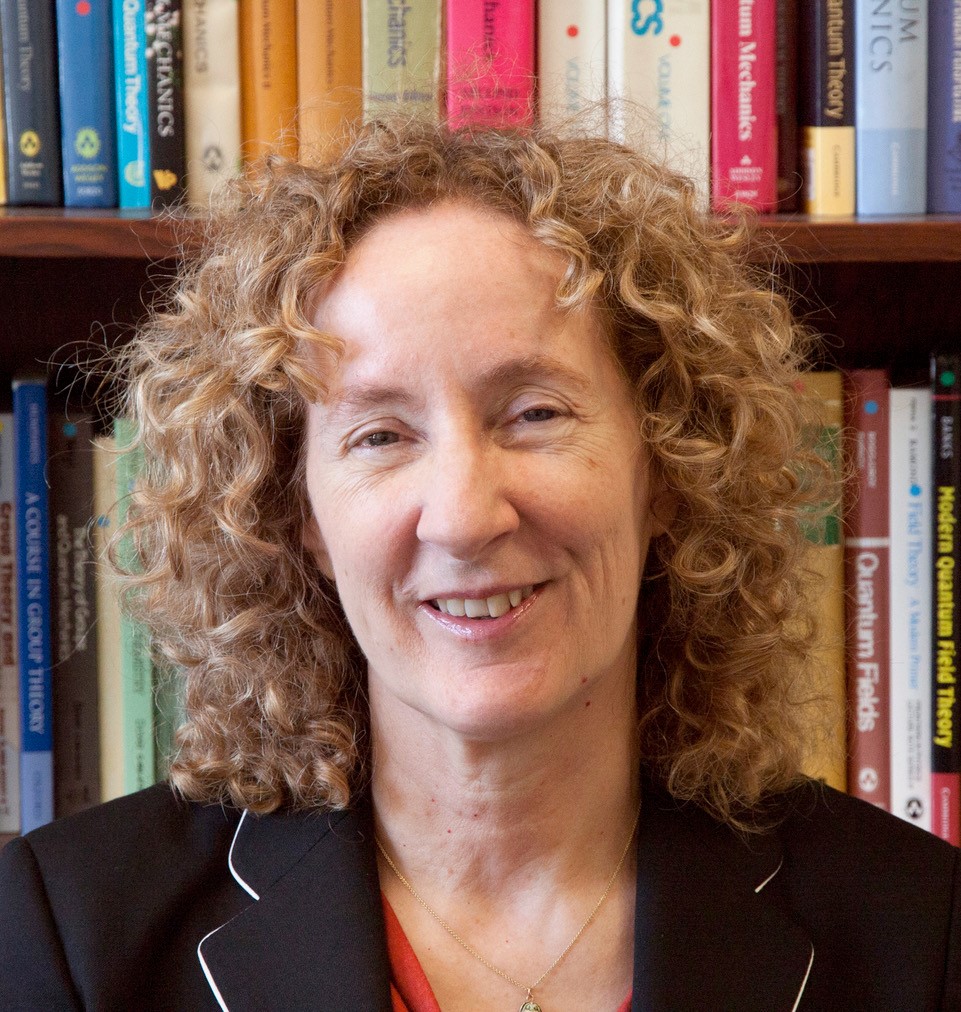 Birgitta Whaley received her undergraduate degree from Oxford University and her M.S. and Ph.D. from the University of Chicago, following a year as a Kennedy Fellow at Harvard.  After postdoctoral work at the Hebrew University (Jerusalem) and Tel Aviv University in Israel she joined the Berkeley faculty in 1986, where she established a research program focused on understanding quantum phenomena at the interfaces of physics, chemistry, and eventually also biology.

Whaley has been recognized with many awards for her scientific contributions in the course of her career.  These include election to Fellow of the American Physical Society in 2002, and elections to the American Academy of Arts and Sciences (2018) and to the International Academy of Quantum Molecular Science (2019). In 2012-2013 she spent a year at the Wissenschaftskolleg zu Berlin. She has served on numerous Advisory Boards, including the Perimeter Institute for Theoretical Physics and the Kavli Institute for Theoretical Physics, and during 2019-2021 she served on the President’s Council of Advisors on Science and Technology. 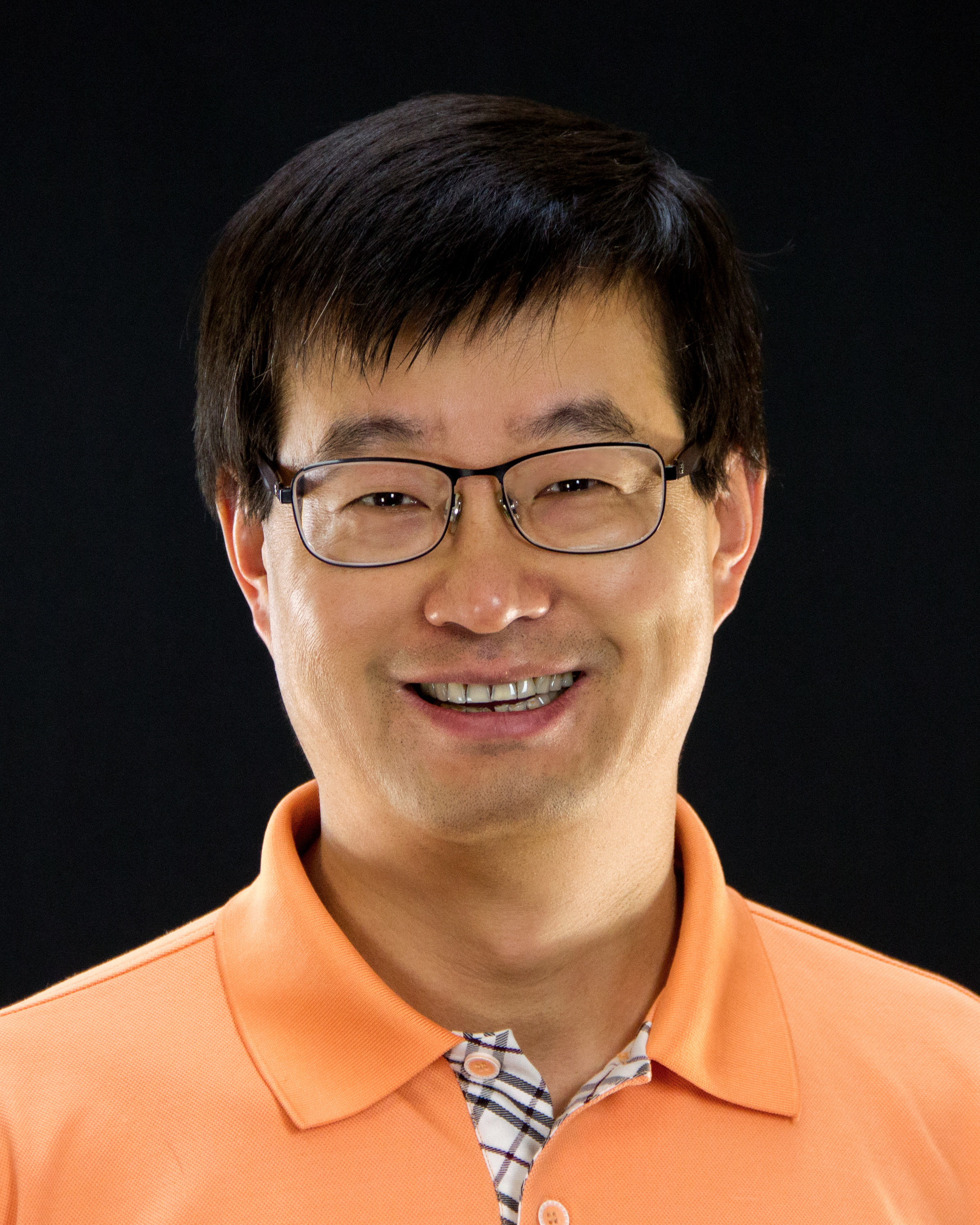