Argonne National Laboratory’s sustainability efforts extend well beyond its cutting-edge research to the daily operation of the campus itself, where conservation is key.

The lab’s pioneering leadership — reflected in its battery-recycling program, electric vehicle recharging stations, extensive composting and water-saving measures — have had high-level impacts both fiscally and environmentally in recent years. Taken together, they have dramatically increased the laboratory’s efficiency, meeting or exceeding federal guidelines and embodying the Earth Day spirit.

Catherine Hurley, Sustainability Program Manager at Argonne, credits staff throughout the laboratory for her program’s success.

“This truly is a team effort,” Hurley said. ​“Argonne is a wonderful place to do this work: Our goals are in line with the science already taking place at the laboratory, so there is tremendous buy-in for the programs we’ve already rolled out and enthusiasm for future initiatives.”

Argonne has garnered high praise from the U.S. Department of Energy (DOE) for its efforts.

Argonne’s constant focus on conservation builds on its legacy as America’s first national laboratory. Ever since it was born out of the University of Chicago’s work on the Manhattan Project in the 1940s, Argonne’s goal has been to make an impact — from the atomic to the global scale. Its ongoing collaboration with the University of Chicago, other government agencies, institutions and industry has cemented its role as a leader in green technology and innovation. 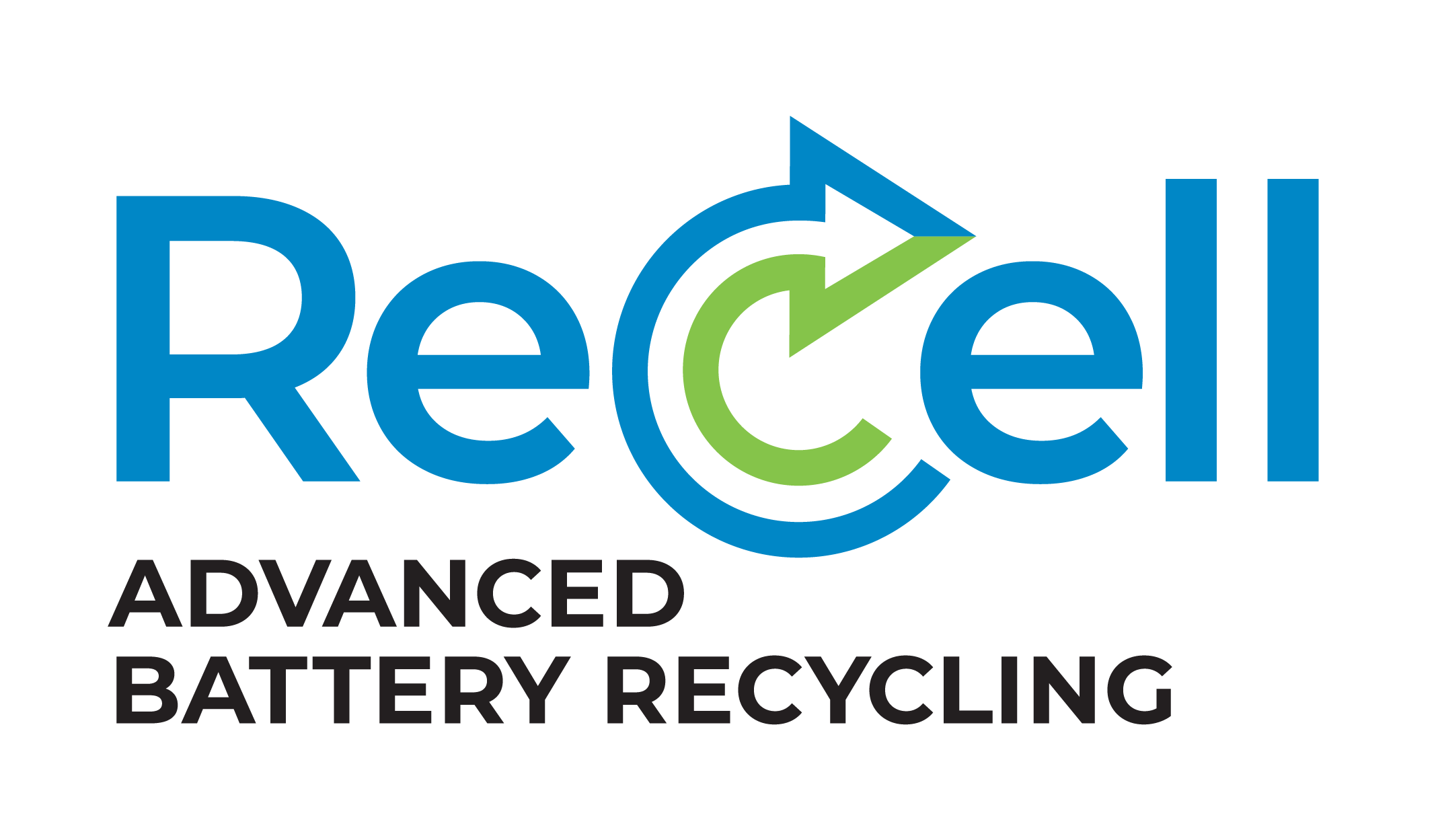 Argonne was chosen by DOE last January to house the ReCell Center, aimed at profitably recovering materials from spent lithium-ion batteries. The National Renewable Energy Laboratory and Oak Ridge National Laboratory are participating in the program alongside the University of California San Diego, Worcester Polytechnic Institute and Michigan Technological University and industry partners.

“Argonne was a great choice for leading the initiative,” said Jeff Spangenberger, director of the ReCell Center. ​“The lab has long been a leader in advanced battery technology and materials recycling. We are proud to coordinate this multi-pronged effort.”

The ReCell Center will play a critical role in national security by reducing the nation’s dependence on foreign countries for its energy needs.

Also in 2018, Argonne completed the second phase of construction for its Smart Energy Plaza, transforming a former on-site gas station to a green energy transportation hub and research space.

The plaza now has the capacity to charge 14 electric vehicles at once, boosting the number of lab-wide charging stations by an impressive 46 percent.

Its solar canopies have increased Argonne’s solar-energy production by a whopping 73 percent. DOE’s Sustainability Performance Office has commended the laboratory for its efforts.

“The majority of research in this area is done in simulation,” Harper said. ​“The Smart Energy Plaza allows researchers to use real-world hardware to address critical energy needs. We are very happy with the results.”

Years of sustainability planning culminated in the 2018 rollout of Argonne’s vast composting program. The effort kicked off last July in 10 buildings and collected some 10.7 tons of organic materials in its first several months.

Another 10 buildings are slated to join the program in 2019.

In fiscal year 2018, Argonne purchased and generated 50 percent more renewable energy compared to the year before and decreased its fleet of traditionally-fueled internal combustion engines by more than 66 percent.

In the area of water conservation, the laboratory recently completed two projects that deliver 4.5 million gallons of potable water savings each year by using canal water instead of drinking water.

Also in 2018, Argonne’s Energy and Water Reinvestment program celebrated its 10-year anniversary. Its cumulative initiatives have saved the laboratory a total of $6.7 million — an average of $600,000 annually — in electricity, natural gas and potable water.

The grassroots efficiency effort accepts new projects on an ongoing basis: most are suggested by Argonne’s own building engineers, building managers and custodial staff.

The laboratory’s Disposal Days clean-up program collected and properly disposed of more than 90 tons of material spread across 35 buildings during a week-long period in July 2018. Obsolete industrial or laboratory equipment, furniture, electronics and scrap metal accounted for much of the haul.

The effort led to the processing of 30 metric tons of electronics along with 36 metric tons of scrap metal, enough to fill 17 dumpsters. More than 70 percent of the material was recycled.

Hurley said she hopes Argonne can serve as a model for other organizations looking to achieve similar environmental goals.

“All of our actions have an impact on the environment,” she said. ​“If we want to live, work, play and grow on this great planet, we need to minimize impact and maximize livability and enjoyability for everyone. With strategic effort and consistent planning and investment, you really can make a difference.”