The Experimental Cosmology Group focuses on studies of the cosmic microwave background, the relic radiation left over from the early universe. Group members work on cutting edge sensor development and related technologies.

Remarkable progress has been made in the characterization of the cosmic microwave background radiation (CMB) over the last several years. It was nearly 30 years after the initial discovery of the CMB by Penzias and Wilson in 1965 before small differences in its intensity were measured by COBE and its spectrum was shown to be a blackbody to high precision. The finding helped motivate the inflation theory for the origin of the universe.

In the past few years, scientists have pursued a full accounting of the matter-energy densities of the universe, finding in agreement with the analysis of Type 1a supernovae observations that the universe is now dominated by some sort of ​“dark energy” that apparently is causing the expansion of the universe to accelerate.

While these measurements have led to rapid progress in our understanding of the universe, they have raised even more profound questions about the nature of dark energy and of the possibility of directly testing inflation and determining its energy scale. Remarkably, these questions can be addressed through future measurements of the CMB temperature anisotropy on fine angular scales and of the CMB polarization anisotropy on all angular scales; they form the basis of the scientific case for the South Pole Telescope (SPT) program.

One of the greatest challenges associated with modeling the formation history of the Universe is the general lack of knowledge regarding the nature of Dark Matter. 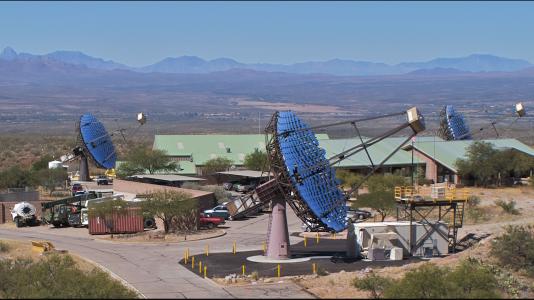 The Dark Energy Survey (DES) is a joint project between the U.S. Department of Energy and the National Science Foundation to study the nature of dark matter and dark energy. 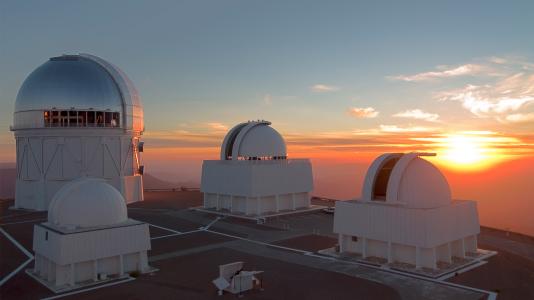 Designed to study the Cosmic Microwave background, the SPT is the largest telescope ever deployed at the South Pole.

The ​‘Stage-4’ ground-based cosmic microwave background (CMB) experiment, CMB-S4 will provide a dramatic leap forward in our understanding of the fundamental nature of space and time and the evolution of the Universe.

Apply to be a Postdoc

Choose HEP in the Select Divisions drop-down menu to view openings for our organization.