The CELS Directorate at Argonne is pursuing research in quantum information science that spans theory, algorithms, simulations, and modeling of quantum systems. Our research leverages supercomputing resources, dedicated quantum simulators, and access to multi-qubit hardware platforms. We partner with multiple universities, companies, and other national laboratories. Argonne is a founding member of the Chicago Quantum Exchange. Our funding comes from DOE, DARPA and NSF. 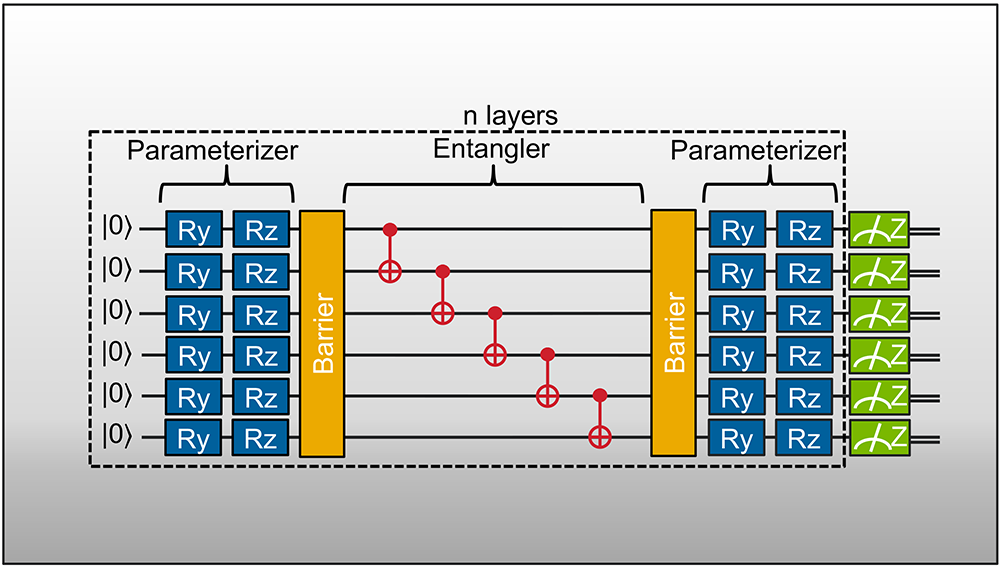 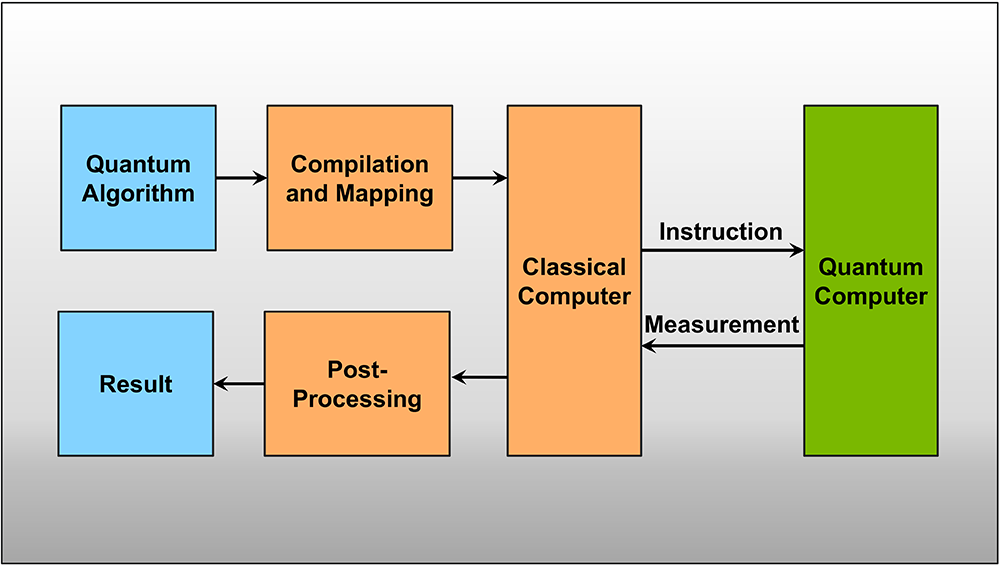 Argonne scientists apply domain expertise in computer science to perform research that spans the entire quantum software stack from quantum compilers, debugging, noise mitigation strategies, cross-layer optimizations, to optimization of quantum algorithms for NISQ devices. We have been also at the forefront of foundational research in theory of quantum error correction.

We are collaborating with scientists across Argonne, at the University of Chicago, and at Fermilab on building quantum networks that will revolutionize telecommunications. Our research in quantum network applications, network architecture design, system integration, and simulations complements experimental efforts of our collaborators. 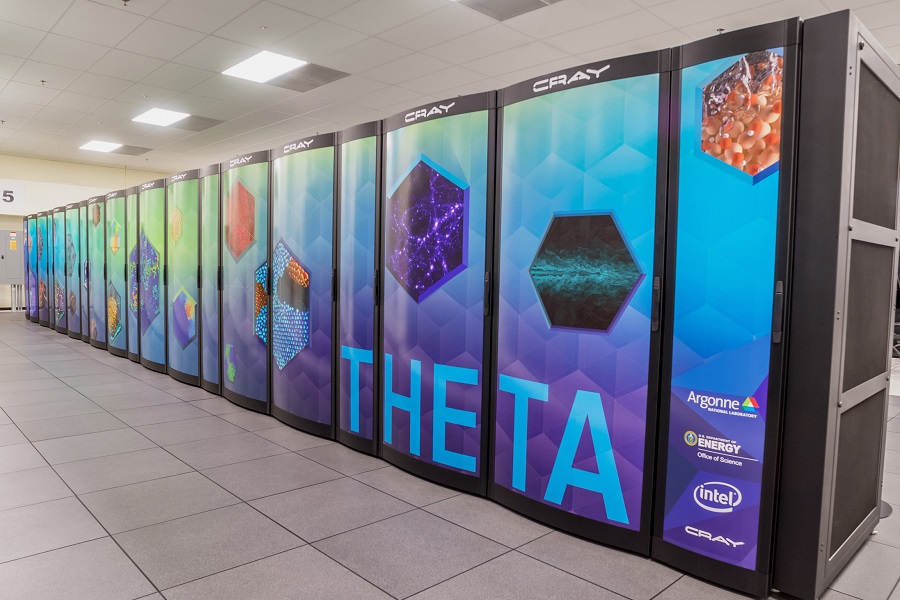 Modeling and Simulations of Quantum Systems:

We are leveraging high-performance computing facilities at Argonne to develop simulations of large quantum circuits as well as high-fidelity models of quantum devices. These simulations are used, for example, to understand behavior of quantum algorithms at scale, and enable pulse engineering research to increase gate fidelities in qubit testbeds.

Where have we been publishing?

Here are some recent papers we have published in peer-reviewed journals or presented at conferences.