Dan Rosenmann received his M.S. degree in physics from Northern Illinois University and joined Argonne’s Material Science Division in 1996, working on the synthesis of high temperature superconductors, was the first in the United States to synthesize the graphite-intercalation superconductors CaC6, YbC6, and SrC6. CaC6 draw the community’s attention due to its Tc being one order of magnitude higher than any other GICs. Dan became a member of CNM’s QEM Group in 2008. 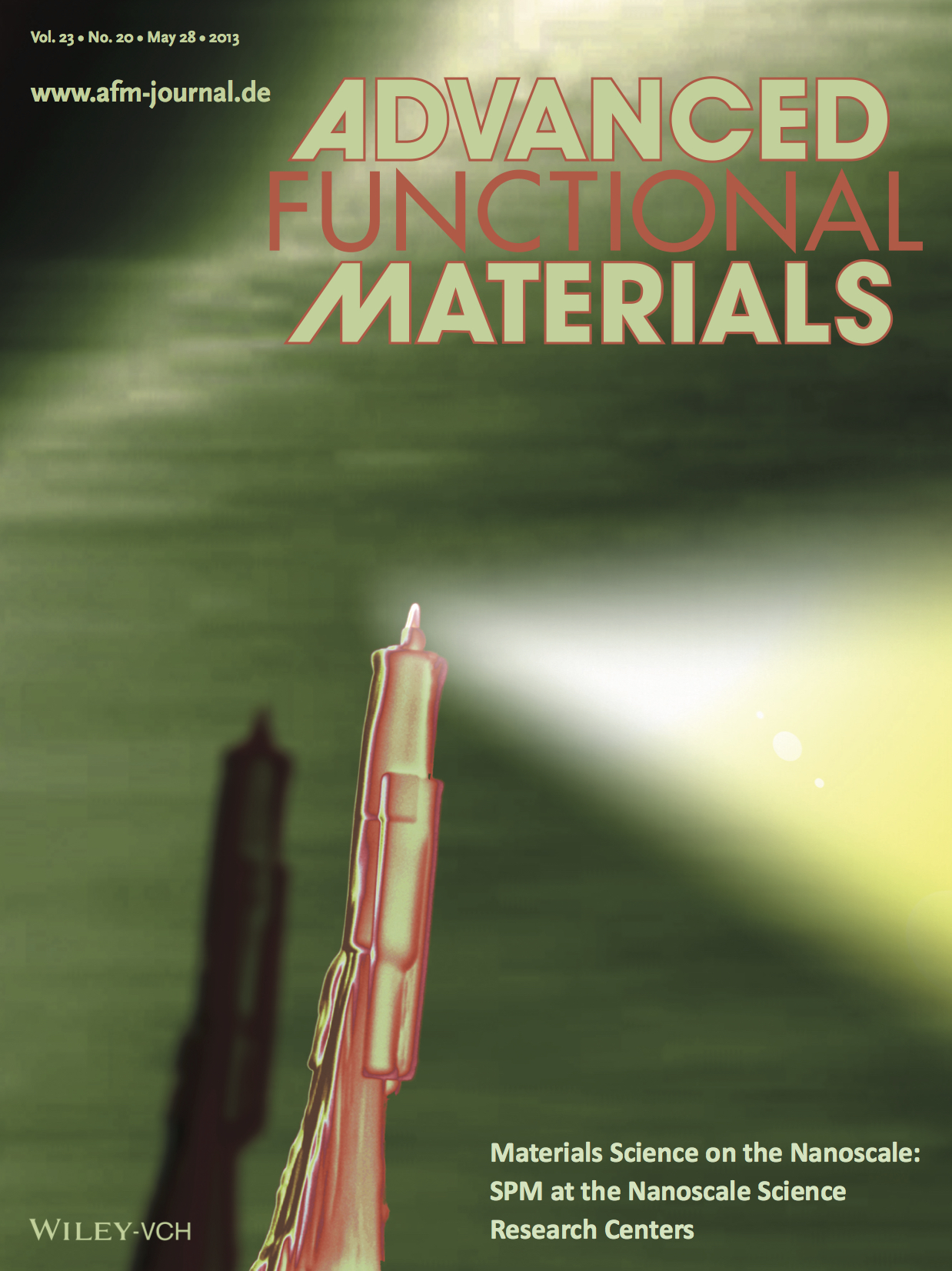 At the CNM Dan has devoted his expertise to the synthesis of superconducting, metallic, and dielectric films as well as metamaterials structures for plasmonic and nanophotonics applications, with focus on the development of novel ​“smart probes” used as detectors for synchrotron X-ray STM (SX-STM) applications. SX-STM is a novel high-resolution microscopy technique for imaging of nanoscale materials with chemical, electronic and magnetic contrast. This is achieved by combining the sub-nanometer spatial resolution of STM with the chemical, electronic and magnetic sensitivity of synchrotron radiation.

Other responsibilities at the CNM include the operation, maintenance, and upgrade of sputtering and e-beam physical deposition systems as well as the design and development of experimental techniques to synthesize and characterize nanoscale materials with CNM users and staff.