Recent Updates:
First experiments carried out with SOLARIS in both AT-TPC and Si-array mode, May-August, 2021.

SOLARIS is a new solenoidal spectrometer system to be developed for the study of direct reactions with radioactive ion beams.

SOLARIS will be used at the re-accelerated (ReA) beam facility at National Superconducting Cyclotron Laboratory (NSCL) and when completed, at the Facility for Rare Isotope Beams (FRIB), both at Michigan State University. SOLARIS will have two modes of operation. In one mode, it will operate like the HELIOS spectrometer pioneered at Argonne, allowing for high-resolution studies of direct reactions. In the other mode, it will be used with the Active Target Time Projection Chamber (AT-TPC) developed at NSCL, where reactions with weak (most exotic) beams can be studied. The SOLARIS white paper can be downloaded below. 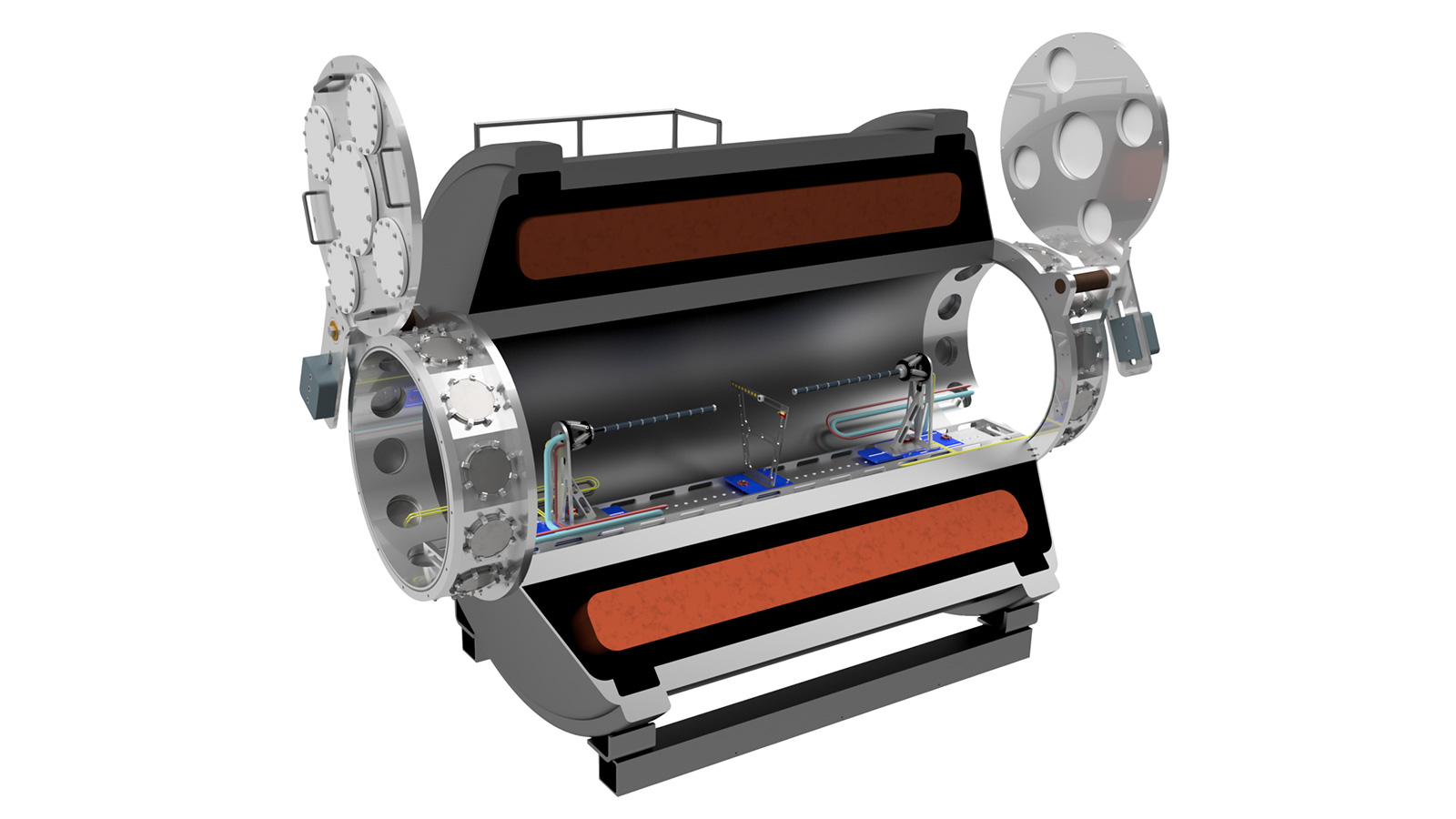 SOLARIS is the outcome of the international ReA Solenoidal Spectrometer Projects meeting held at Argonne National Laboratory in March 2017.