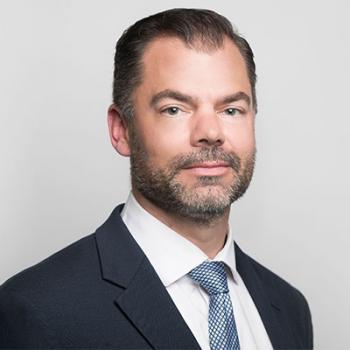 Dr. Fredrik Tovesson is the division director for the Physics Division at Argonne National Laboratory. He has more than 15 years of experience in experimental nuclear physics and nuclear technology. 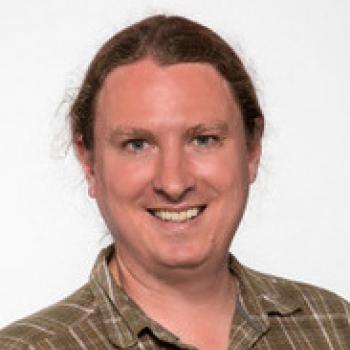 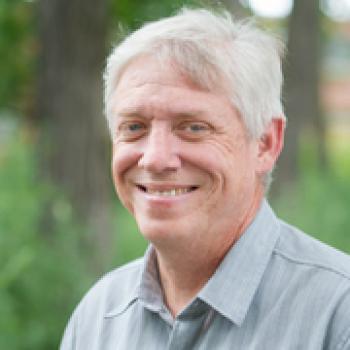 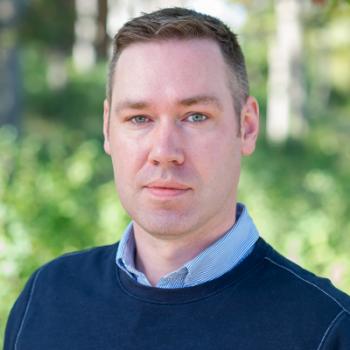 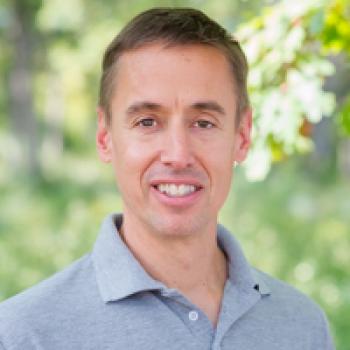 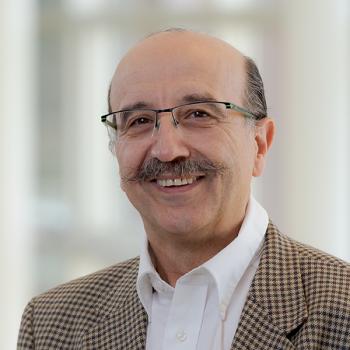 Zein-Eddine Meziani is a Senior Scientist and Group Leader of Medium Energy Physics in the Physics Division at Argonne National Laboratory. He is on leave from Temple University where he has served as a Professor of Physics since 1993. Dr. Meziani received his Ph.D. in 1984 from the University of Paris XI, Orsay, France in experimental nuclear physics. He then joined the Nuclear Physics at SLAC (NPAS) program as a postdoctoral fellow with the University of Virginia prior to joining the faculty of Stanford University as an Assistant Professor in 1986. He joined Temple University in 1993 as an Associate Professor and was appointed Professor in 1996. 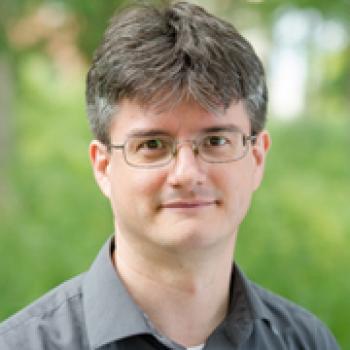 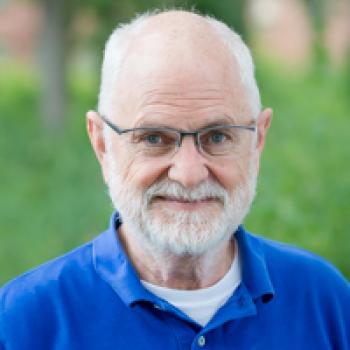 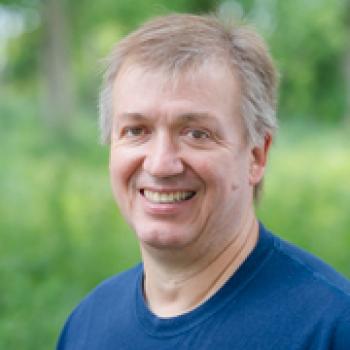