February 4, 2020
Dr. Gary Kristian Leaf, a member of the Mathematics and Computer Science Division at Argonne National Laboratory, passed away on January 13, 2020, at the age of 84. 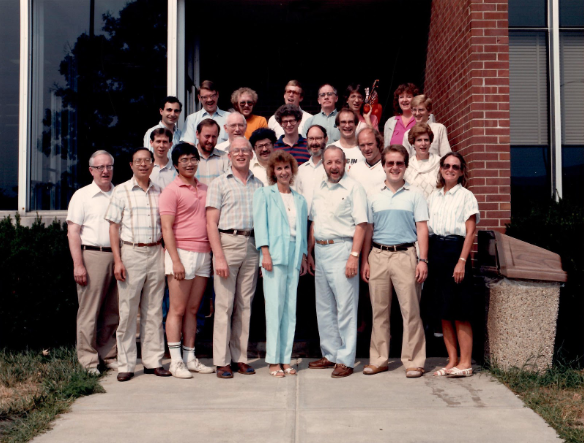 Gary graduated with a doctorate in mathematics and a master’s in physics from the University of Illinois Urbana–Champaign.  After working for two years at the University of Chicago, Gary moved to his permanent home at Argonne National Laboratory in 1963. He worked at Argonne until 2019, a total of 56 years; his plans to return to work were interrupted by his death. Despite battling retinitis pigmentosa, a condition that rendered him legally blind, Gary continued to do mathematics and publish well past his official retirement age.

Gary’s passion was applying mathematics principles to solve a wide range of problems in science and engineering. In the 1960s and 1970s, he focused on modeling problems in nuclear reactor physics and participated in the development of two important simulation codes, PERC and ANL-CANDID. His work (along with collaborators) during the 1970s included the numerical solution of the neutron transport equation, multigroup diffusion equations, and applications of the newly successful finite element methods to problems in reactor physics. He participated in the development of a third reactor physics code, DISPL, that extended the range of the previous codes to simulate both kinetics and diffusion problems. 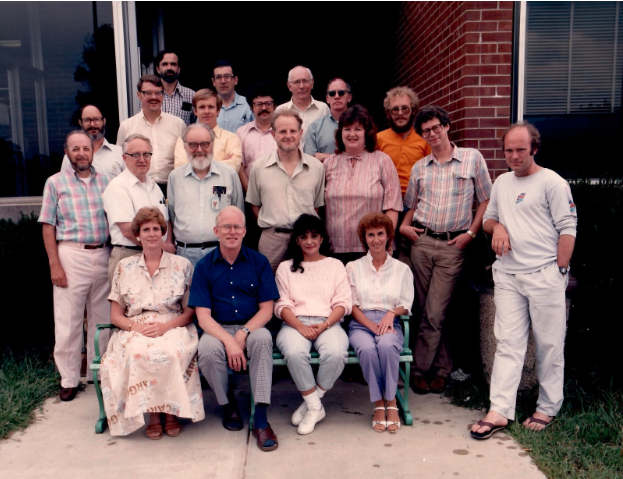 From the 1980s to the mid-1990s, Gary broadened his areas of work and focused on developing numerical techniques for solving problems in fluid dynamics, combustion, wavelets, and chaotic dynamics among other topics. In the mid-1990s, Gary developed a keen interest in application of mathematics to physical systems, in particular to materials science. His collaborations with Argonne’s Materials Science Division lasted decades and included work in superconductivity and micromagnetics. He co-authored papers on a broad range of topics including parallel adaptive multigrid, wavelets, sedimentation, and one of the first papers on adjoint-based data assimilation. In one of his last publications, he collaborated with the Department of Physiology and Molecular Biology at the Rush University Medical Center. There Gary worked on mathematical modeling and simulation of ion channels — doughnut-shaped proteins residing in the cell membrane and regulating the flow of ions in and out of the cell. In his work he actively used the latest supercomputers available at Argonne, including Intel’s Theta system.

In addition to his interest in wide-ranging problems in science and engineering, Gary had an active interest in current affairs, both national and international. He could engage in a stimulating discussion on virtually any topic and also asked deep and pointed questions on unfamiliar subjects. Throughout his professional life, Gary touched and deeply impacted many lives — as a mentor, as a colleague,and as a friend. Gary was very supportive of the work of early career staff and showed great interest in learning more about their projects and always asked challenging questions about their research topics. Gary’s thirst for knowledge, his work ethic, and his undying curiosity to learn more were great sources of inspiration to multiple generations of research staff. Gary worked with a number of graduate students, postdocs, and collaborators within the laboratory and academia, all of whom have fond memories of their time with Gary. 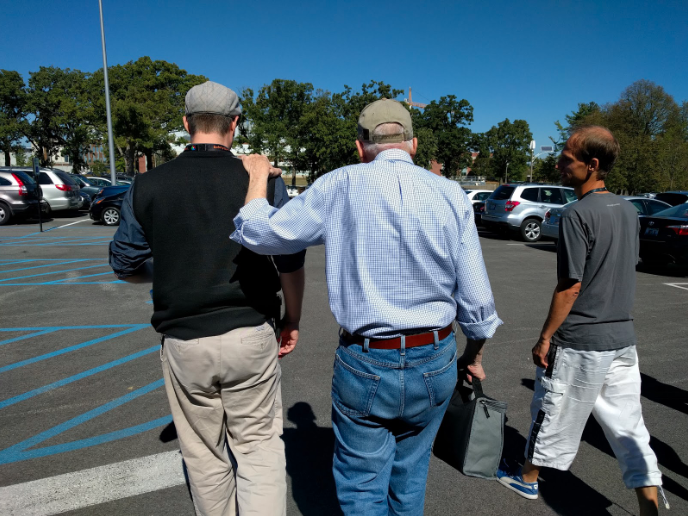 In view of his visual impairment and his love of dogs, his family asks that any donations be contributed to the Fighting Blindness Organization (fight​ing​blind​ness​.org/​w​e​b​d​o​n​ation) and/or Military Working Dog Team Support Association (mwdt​sa​.org).

Letter from a Colleague