Argonne’s collaborations in District of Columbia and across the United States have led to groundbreaking discoveries and development of new technologies that help meet the nation’s needs for sustainable energy, economic prosperity, and security. 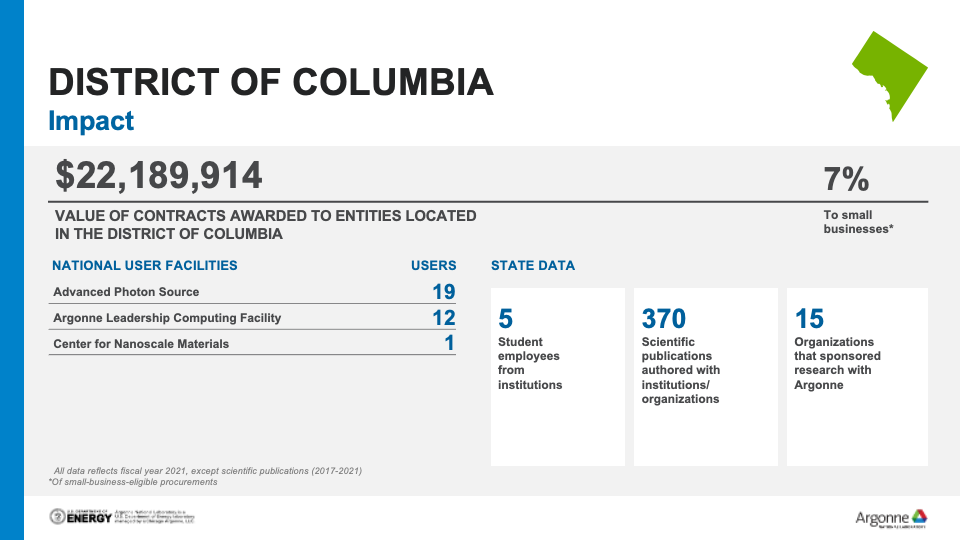 For generations, science students were taught that water takes three forms: solid, liquid or gas. But now scientists have discovered a new phase: superionic ice. This type of ice forms at extremely high temperatures and pressures, like those found at the center of planets. Because scientists cannot explore those places physically, they attempt to replicate the conditions in the laboratory, squeezing samples between diamond ​“anvils” and heating them with high-powered lasers.

A team of researchers from the Carnegie Institution for Science, Washington D.C., and the University of Chicago used the extremely bright X-ray beams of the Advanced Photon Source (APS), a U.S. Department of Energy (DOE) user facility at the DOE’s Argonne National Laboratory, to reliably create, sustain and examine superionic ice.

Scientists are still exploring the full range of the properties of superionic ice. However, being able to map where the ice occurs, promises to reveal more about planet formation and even where to look for life on other planets. From this discovery, scientists believe these conditions exist deep inside Neptune and Uranus and in other icy, rocky planets like them in the universe.

The DOE Office of Energy Efficiency and Renewable Energy (EERE) is blazing a path to broaden the appeal of electric vehicles. The EERE has awarded Argonne $139 million for 55 projects focused on advancing the electrification of transportation and charging electric vehicles (EVs).

One of the projects — a three-year EERE grant for the development of a regional ecosystem for the District of Columbia and surrounding states — will enable EVs of all sizes to be used by fleets, transportation network companies and consumers. The ecosystem will be designed to connect the capital region’s cities with EV corridors, permit charging at multimodal hubs and logistics centers, and increase the attractiveness and profile of electric transportation. It will also be developed with a goal of addressing social equity issues in neighborhoods near these hubs and within cities and towns.

Argonne energy scientists will simulate the charging infrastructure demand to satisfy the rising EV adoption, analyze costs and emissions to quantify expected benefits from electric chargers and vehicles and help promote the ​electrification ecosystem. They will also collaborate with Argonne environmental scientists to model energy resources in the study area.

A team composed of researchers from Carnegie, Princeton University in Princeton, New Jersey, and Washington State University, Pullman used Argonne’s APS to learn more about how quartz transforms when struck by meteorites, and how such impacts affect the geological makeup of planets.

Scientists found a new crystal structure of quartz, one that lasts only about 100 nanoseconds after impact. The team analyzed the atomic-level changes that occurred in the quartz’s structure at the very moment of impact.

At the APS’ Dynamic Compression Sector, the team was able to capture the moment of impact on a quartz sample, taking snapshots of its structure at extremely short timescales. Researchers used a hydrogen gas gun to fire a projectile at the quartz, then used an X-ray beam to probe the changes the quartz underwent in the nanoseconds during and after impact.

Argonne-led collaborations pave the way for a greener tomorrow 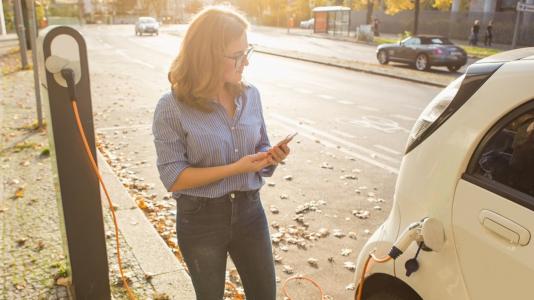 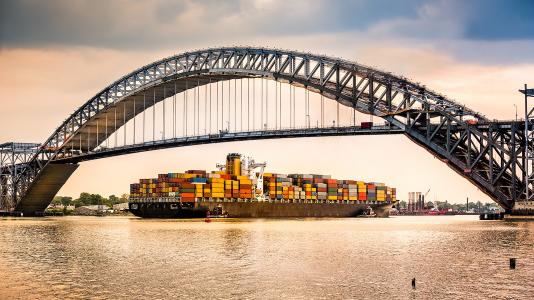 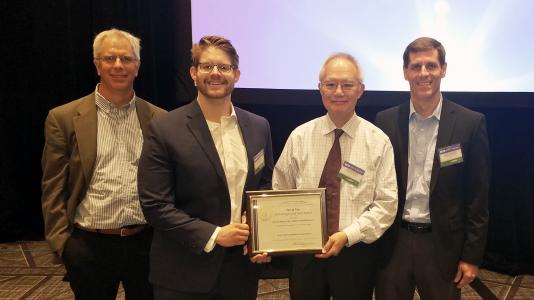