Argonne’s collaborations in Utah and across the United States have led to groundbreaking discoveries and development of new technologies that help meet the nation’s needs for sustainable energy, economic prosperity, and security. 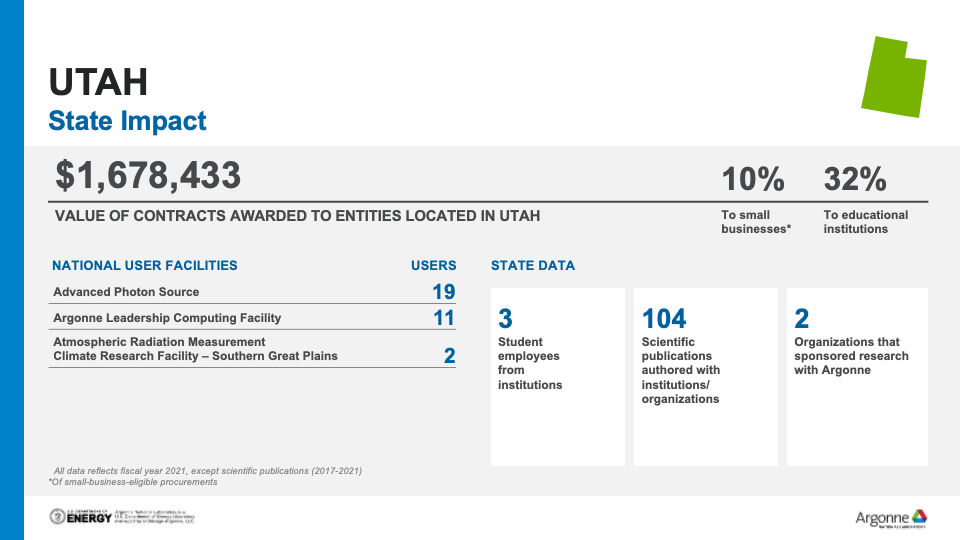 Nuclear power and solar power may seem like very different energy sources, but both involve thermal energy and can share a key ingredient: molten salt. Engineers sometimes use molten salt to fuel and cool nuclear reactors. Salt is attractive because it withstands radiation and can operate at near-normal pressure and relatively low temperatures. Salt also remains fairly inert and stable within the nuclear fuel cycle; yet, at high temperatures, molten salt corrodes many materials if it is not conditioned properly.

Researchers at the U.S. Department of Energy’s (DOE) Argonne National Laboratory have joined scientists from the University of Utah, Virginia Tech and Oak Ridge National Laboratory who are drawing on decades of nuclear research on salts to advance a solar technology called concentrating solar-thermal power.

Argonne scientists developed sensors that track the composition and condition of salt as it flows through the hot and cold legs of a looped pipe. Sensors activate salt conditioning systems that remove the salt impurities that promote corrosion. The sensors also increase the lifetime and performance of the thermal energy conversion system. 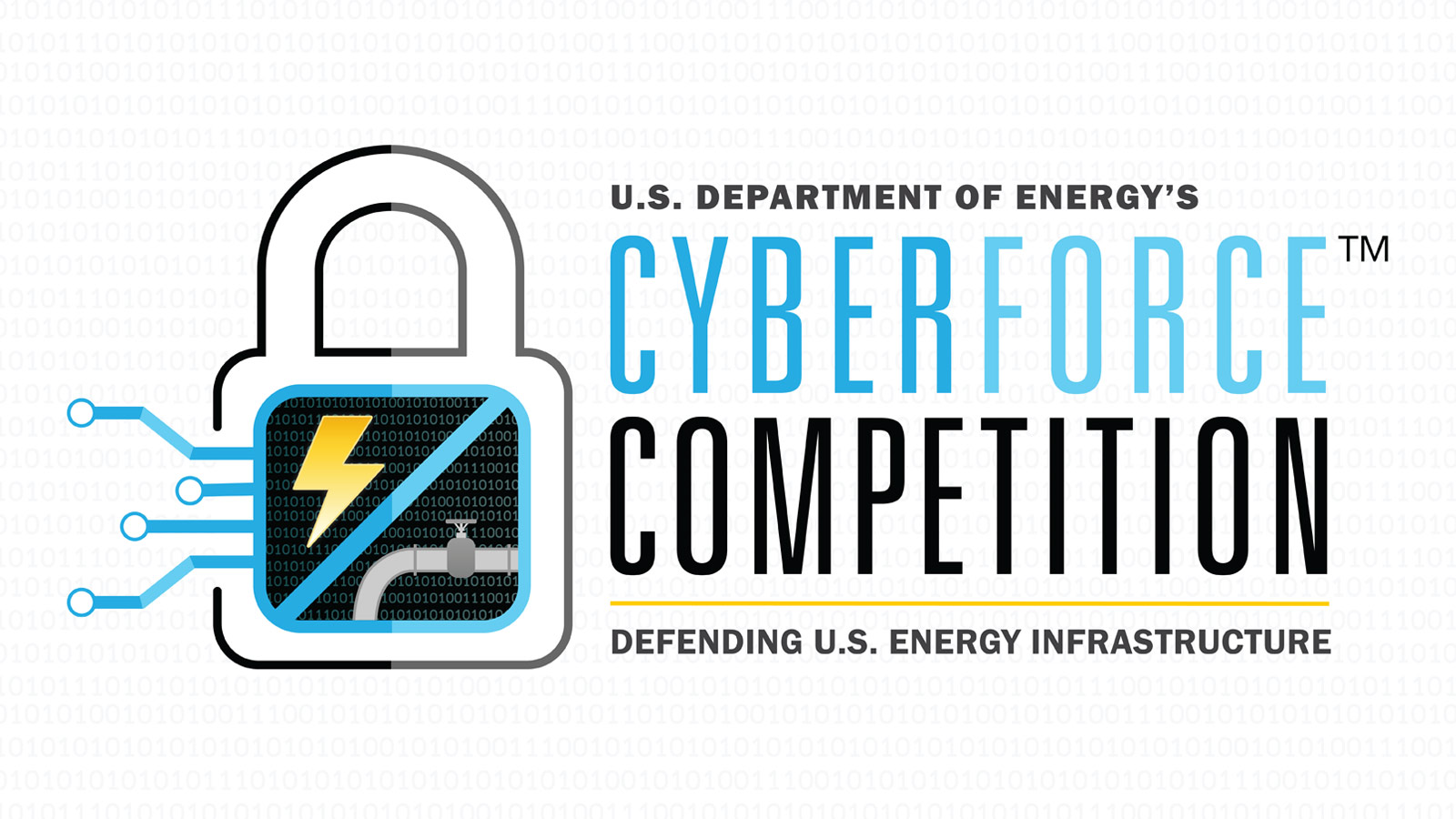 A Utah State University student won the DOE’s sixth annual CyberForce™ Competition, a cybersecurity contest managed by Argonne. Seth Manesse, a computer science undergrad, took top honors in a field of 200 competitors from 36 states. It was the first time CyberForce was held virtually, and the first time the competition had individual participants rather than teams.

CyberForce features a real-world scenario in which participants must defend cyber-physical infrastructure against threats modeled on those faced by the energy sector today. The 2020 scenario involved a wind energy company in charge of over 20,000 megawatts of electricity generation that has been experiencing abnormal network activity.

To help scale the use of renewable energy for the nation’s power grid, the DOE Energy Innovation Hub JCESR (Joint Center for Energy Storage Research) is testing redoxmer-based flow batteries which, unlike lithium batteries, use liquid instead of solid energetic materials. Two differently charged fluids circulate between two tanks while sharing ions across a membrane in the electrochemical cell between the tanks.

Redox flow batteries hold promise for solving the critical challenges of cost, lifetime and long-duration discharge for the grid.

The University of Utah (Salt Lake City), the state’s flagship research institution, is a core partner with Argonne and other JCESR collaborators.

With scientists led by chemists Shelley Minteer and Matthew Sigman, in 2015 The University of Utah joined JCESR to help apply leading-edge science and technology at scale to the world’s most pressing energy challenges.

In the heat of the light 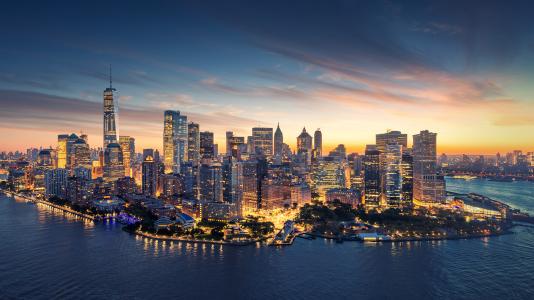