Argonne’s collaborations in Montana and across the United States have led to groundbreaking discoveries and development of new technologies that help meet the nation’s needs for sustainable energy, economic prosperity, and security. 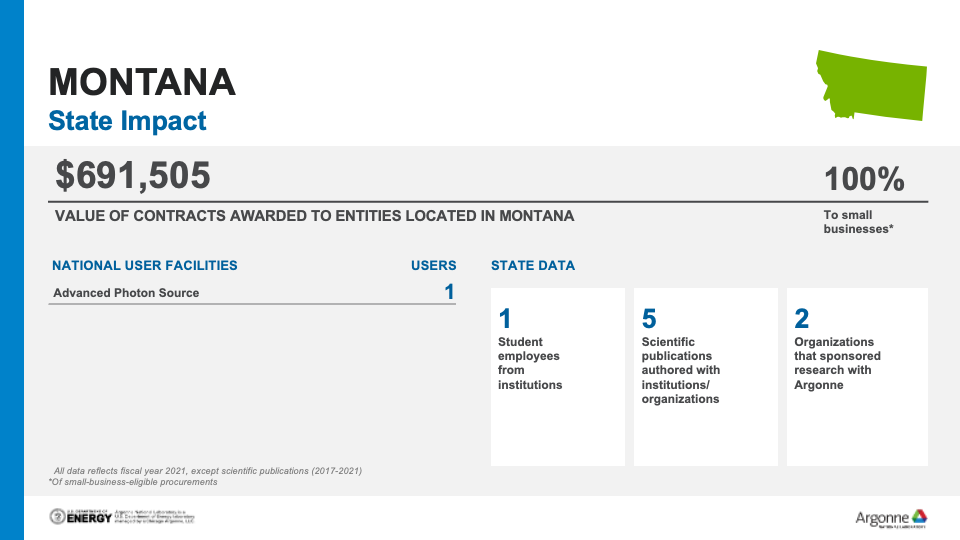 A team from Montana State University, Bozeman and Indiana University, Bloomington used the protein found in spider webs to advance its study of viruses at the Advanced Photon Source (APS), a U.S. Department of Energy (DOE) Office of Science user facility at the DOE’s Argonne National Laboratory.

An infectious virus carries ​“cargo” within its spherical shell and, once it’s released, the cargo can invade a host organism and reproduce itself. However, a virus’s cargo can be removed, leaving noninfectious virus-like particles (VLPs) that can be used to encapsulate something useful, like an enzyme or a drug. Scientists have developed a growing appreciation of these virus-like particles, not as infectious agents but as ​“building blocks” to form larger, beneficial materials.

The researchers discovered they could use the protein in spider web silk to replicate the building blocks found in the salmonella virus. They replaced the infectious salmonella cargo with two types of noninfectious enzymes and monitored how the newly assembled virus-like particles grew. X-ray beams at the APS confirmed the material’s structure (and also the team’s ability to disassemble the VLPs for later reuse). Their discovery suggests it may be possible to ​“re-engineer” harmful viruses and convert them into carriers that benefit society.

The technology of lithium-ion batteries continues to improve, enabling advances like smaller laptops and longer-range electric cars. Yet, the batteries face challenges in military field operations because they may weigh as much as 10 pounds, and soldiers have limited time for charging them. What’s more, traditional lithium-ion batteries can catch fire if damaged or overheated.

Montana State University, Bozeman and the U.S. Department of Energy’s (DOE) Argonne National Laboratory are part of a $10 million effort funded by the Army Research Laboratory, to develop a more powerful, faster-charging battery that will also be safer and more resilient in extreme temperatures. The university’s involvement springs from the novel ceramic structures its researchers developed for fuel cells. Researchers will build a new battery substituting ceramic in place of the plastic membrane and liquid electrolyte currently in use. Because ceramic cannot catch fire, it will be safer and more durable and may charge faster. If successful in military applications, such advances could benefit many other battery-based consumer products.

Using the extremely bright X-ray beams of the APS at Argonne, a team of scientists at Montana State studied the atomic structure of carboxylase. They discovered a new strategy for converting carbon dioxide into biomass, organic matter that can be used as fuel to produce energy or heat. Their discovery offers insight into how enzymes could be used to create fuel from carbon dioxide and aid in the carbon cycle, the exchange of carbon between the atmosphere, oceans, land and fossil fuels. 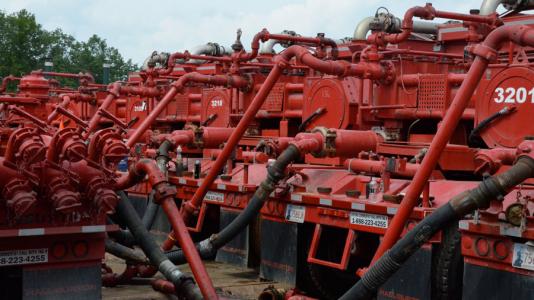