Argonne’s collaborations in Rhode Island and across the United States have led to groundbreaking discoveries and development of new technologies that help meet the nation’s needs for sustainable energy, economic prosperity, and security. 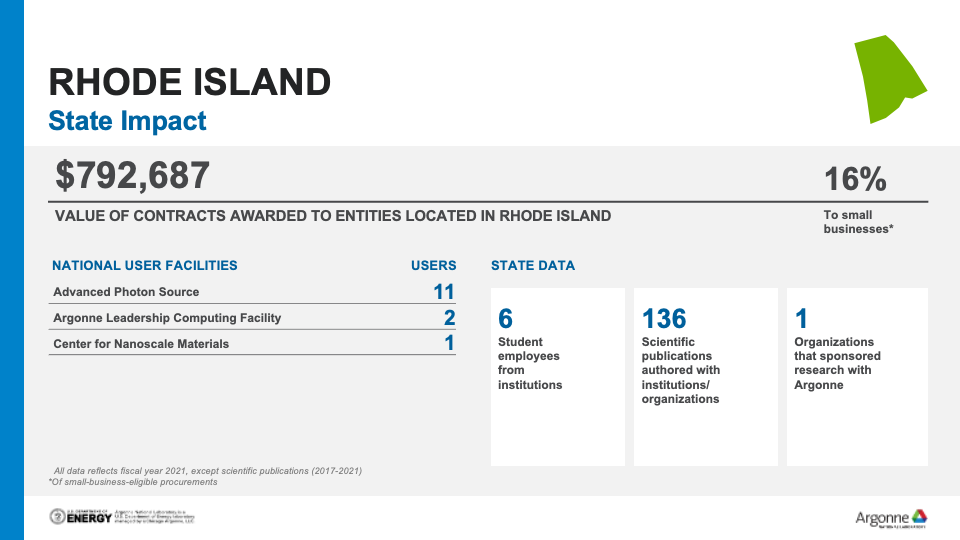 Although scientists first used perovskites in solar cells, the materials have improved in efficiency over the years and can now be made for a fraction of the cost of traditional silicon. Moreover, perovskite films that tend to crack easily, also are healed when heat is applied. The flexibility of perovskites makes them an attractive alternative for next-generation solar cells as they go to market.

The Brown scientists tested their finding about perovskites’ healing through a technique known as X-ray diffraction, using the extremely bright X-rays at the Advanced Photon Source (APS) at the U.S. Department of Energy’s (DOE) Argonne National Laboratory to test whether cracked perovskites had been healed. The APS is a DOE Office of Science user facility.

If you’re trying to pack many items in a box, the shape of the items affects how efficiently they fit together in the box. The same is true for tiny particles: Their shape affects their packing style. A team of scientists from Brown University and Argonne’s Center for Nanoscale Materials (CNM), a DOE Office of Science user facility, observed how nanoparticles assemble themselves in different structures for optimal fit. The team found that tetrahedrons have the lowest packing density of any convex shape — and that, whether they pack themselves in one, two or three dimensions, their flat sides tended to stick to one another.

The team synthesized quantum dots — nano-sized semiconductor particles that emit light when exposed to ultraviolet light — from cadmium and observed them using the CNM’s high-resolution electron microscope. The images they obtained confirmed the tetrahedral shape.

Scientists study packing patterns because the patterns can signal the unique properties of new materials. Just as the team’s research demonstrated basic packing strategies for tetrahedral nano-objects, observing the packing behavior of particles could lead to the discovery of materials with new properties.

All the right moves

Transporting hydrogen from its production site to a refueling station and ultimately into the tank of a consumer’s fuel cell electric vehicle (FCEV) is something of a chess game.
February 28, 2018 | California, Colorado, Connecticut 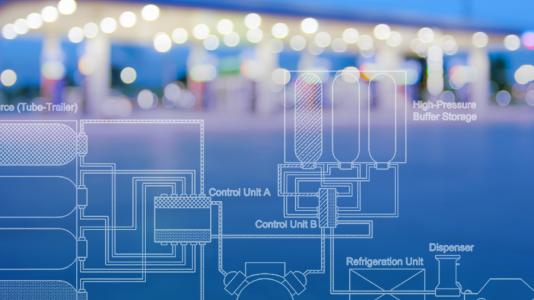