Argonne’s collaborations in South Carolina and across the United States have led to groundbreaking discoveries and development of new technologies that help meet the nation’s needs for sustainable energy, economic prosperity, and security. 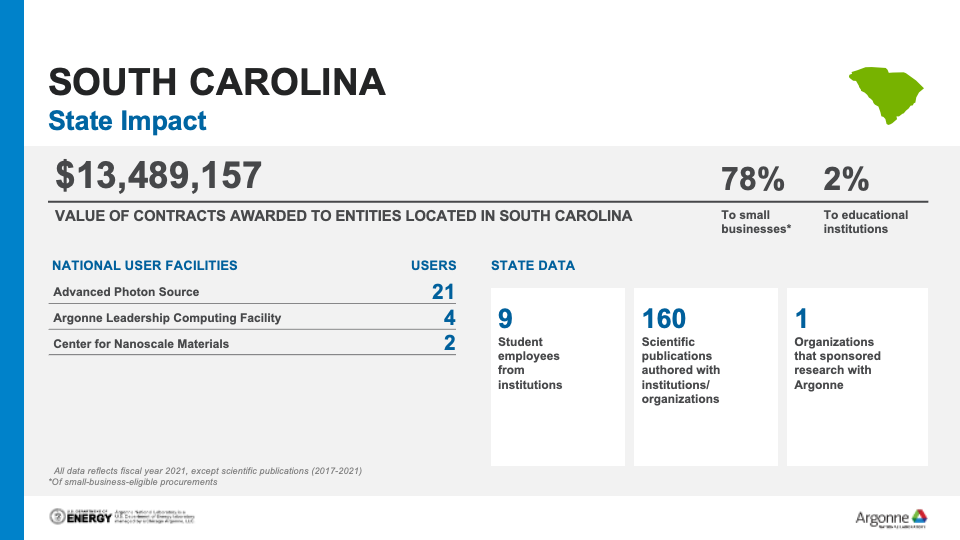 Naturally forming organic compounds containing halogens (fluorine, chlorine, bromine and iodine) are common in most environments. In wetlands and freshwater sediments, organic compounds containing chlorine are the most common. But when salt water seeps into freshwater wetlands, higher levels of bromine are introduced, which can turn the chlorine compounds toxic. These new compounds, when they enter the atmosphere, add to the destruction of the ozone layer and contribute to a rising sea level.

Where four rivers — the Black, the Pee Dee, the Sampit and the Waccamaw — converge on the coast of eastern South Carolina, they form the Winyah Bay estuary. A team of scientists from Princeton University studied the level of bromine introduced into the freshwater wetlands of Winyah Bay in an effort to track long-term changes in the ecosystem as a result of bromide exposure.

Scientists used the extremely bright X-rays of the Advanced Photon Source, located at the U.S. Department of Energy’s (DOE) Argonne National Laboratory, and a DOE Office of Science user facility, to analyze samples from leaf litter and soil in the bay. Their analysis revealed a strong relationship between the introduction of bromine and, on average, a 39% loss of organic chlorine from leaf litter and soil. Their discovery could offer insight into climate change.

Plastics are a part of everyday life, and to meet global consumer demand, manufacturers produce almost 400 million tons annually. Yet, more than three-quarters of all plastics are disposed of, ending up in landfills without recycling or repurposing and taking thousands of years to decompose. And although some waste plastic is recycled, the resulting product is generally of lower quality than the original.

A team of scientists including Argonne and the University of South Carolina devised a method to selectively convert discarded plastics into high-quality products like lubricants and waxes. In turn, the waxes can be processed into other products like cosmetics and detergents.

Plastics like polyethylene do not degrade easily because of their strong carbon-carbon bond. To deconstruct polyethylene molecules, the team identified a catalyst: platinum nanoparticles just two nanometers in size. The team placed the particles on tiny cubes made of the mineral perovskite, chosen for its great stability under the high temperatures required for the conversion process.

Rethinking the science of plastic recycling 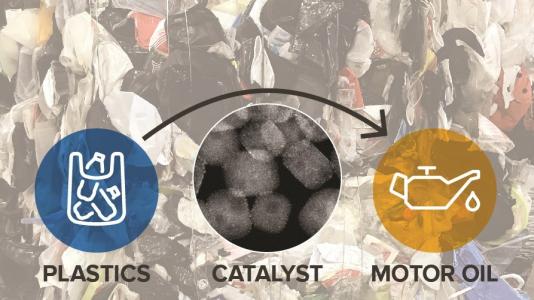 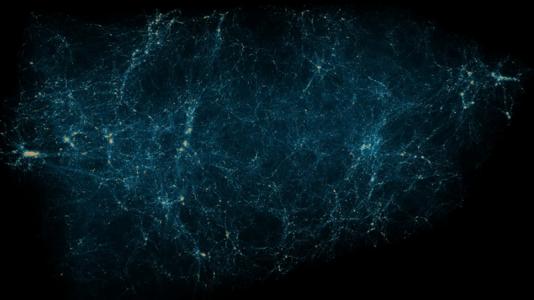